Want a job or internship? Get good at storytelling, says ad exec

“I think there’s a prevailing belief that ‘If I went to a better learning institution and I have better internships, then I’ll get the better jobs.’ And that’s just not true.“ says Peter Hubbell, former advertising executive who helped run the General Mills food business worldwide. BoomAgers CEO Peter founded Apply:You to teach students storytelling techniques to differentiate themselves to land jobs and internships. This week: 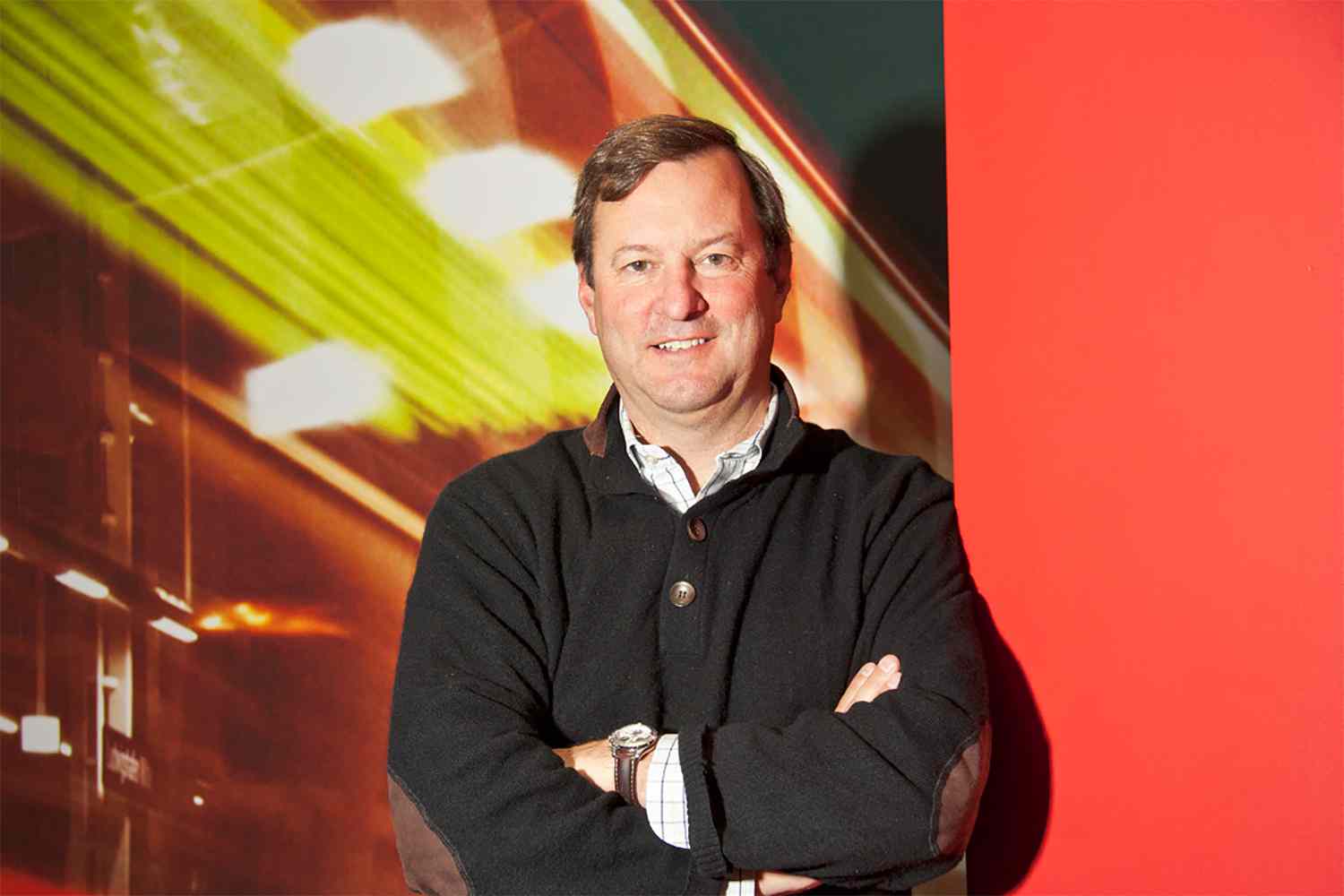 Peter, you help young adults land jobs and internships through the storytelling techniques you learned as an advertising executive. How did you get into that?

I was talking recently with a Harvard graduate who as an alumnus interviews applicants in his local market. He said, “I’ve been doing this for 10 years, and I start every interview with, ‘Tell me a little bit about yourself.'” He said, “These are Harvard aspirants, and I’ve never once had anybody tell me something compelling, engaging, memorable, interesting, different, all of those things.”

What are interviewees saying during interviews, whether for a spot in a college or a job, that make them so uninteresting?

The brain is an information filter. We’re walking down the street of Manhattan, and the brain is constantly processing the information: “Be careful, there’s a crack in the sidewalk. Somebody’s coming next to you on a bike; look out there’s telephone pole, etc.” The brain is conditioned to filter out information. So if you are interviewing and somebody says, “Tell me a little bit about yourself,” you say your name’s Peter, “I went to Trinity College, I majored in economics, I’m looking for a job and blah, blah, blah, blah, blah,” that’s probably not going to be memorable, because it’s just a sharing of information.

What drives applicants to simply share information instead of sharing interesting stories?

I think there’s a prevailing belief that: “If I went to a better learning institution and I have better internships, then I’ll get the better jobs.” And that’s just not true.

What is behind this prevailing belief?

Can you explain what it means to be traditionally trained?

There’s a traditional approach right now. And if I look back to 40 years ago when I left Trinity College, interviewing, advertising, the approach then is still the same approach. We’re using different tools, of course, but it’s still the same approach, which is build experience, go out and get those internships, those meaningful summer jobs, put together a resume, identify a list of employers that you want to work for, send them your resume, sit back and wait and hope that you’re accepted for an interview, go do the interview hoping you can anticipate the questions better than the other guy who you don’t know and can’t control. And if you do think you interviewed well, then your final step is hope.

What do you teach students to do instead of relying on the traditional training?

So at the end of the day, when the interviewer is trying to tally who they met with and who made an impact on them, our belief is the person who focuses not just on being better, but on being different better, is going to be the person who rises to the top.

I can take the top five interview questions that people get and show how you can answer them and insert your personal story, then you’re off to the races.

We break it down into pieces and take them through everything. The first thing they see is a guy named Mike, who goes to an interview. His body language isn’t good. He thinks he’s good, but he has no experience doing this. The interviewer says, “Tell me a little bit about yourself.” And he says, “Well,” and like I did earlier: “Peter Hubbell, I went to Trinity College.” These are all things that she already knew about him because she read the resume. The interview goes nowhere; he doesn’t ask interesting or provocative questions of her.

What should Mike do instead?