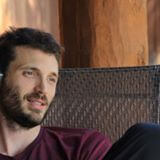 He knows the secrets to SAT/ACT success. But it’s not easy. Even the expert finds himself struggling to use his own advice. This week, SocratesPost continues our exclusive interview with Logan Thompson, who shares how to get through difficult nervous moments when testing, where he sees test prep going in the future, the difference between students who learn test mindfulness and those who don’t, and his favorite part of his new book, “ Beyond the Content: Mindfulness as a Test Prep Advantage”

SocratesPost: It seems like you’re really distinguishing the reaction versus what happened as a result of having a reaction which could be spiraling into negative thoughts about yourself, and then the fight or flight response. Is that right?

SocratesPost: That actually leads me into my next question. What can we do to get through difficult moments like a pounding heart or sweaty palms when we’re nervous about a test?

Logan Thompson: There’s two things I’m thinking about here. One is dealing with the passengers by seeing their good intentions is really crucial. Because the heart beating in the moment, there’s nothing you can do to change that in that very instant. You can have some influence on whether it dissipates over the next few minutes, but you can’t stop your heart from beating fast in that very moment. The very first thing is to stop fighting that it is happening.

SocratesPost: What’s the benefit of not fighting your physical reactions when nervous about a test?

Logan Thompson: Whether explicitly or implicitly, meaning consciously or subconsciously, the thing that stresses most people out is generally their reaction to the reaction rather than the reaction itself. What I mean by that is, if they see a problem that they’re not comfortable with and then they have a thought of not being good. Both of those things suck, and both of those things elicit that fast heart rate and sweaty palms. Now, it seems like those two things are the problem for the students, so the student is going to wish they never see a problem that scares them, or they never have the thought of not being as good as their sister. But really, those two things are rarely the thing that derail a student; the thing that derails the student is when those things hit, the student then starts to try to fight that reaction. They say, “Oh, my God, my heart shouldn’t be beating this fast. I should be calm, I need to practice mindfulness so I can be calm, make this go away,” and they start fighting with themselves. That is the thing that tanks people. It’s not the initial heart beating fast, because you’re right, that’s going to derail a student for 30-60 seconds. Unless it’s continually fueled by a story, that physiological reaction is going to dissipate pretty quickly. What most often happens is it’s fueled by either fighting that very reaction, which is just a student starting a battle with themselves, or a continuation of the triggering stories, just continually thinking about and justifying that they’re inadequate. Where mindfulness comes in is if you can see there’s a natural cause and effect to a problem that you don’t know. You can even go into thanking these reactions and your body from trying to protect you from something you’re scared of. And even kindly say, “Okay, I’m not going to fuel this anymore.” Imagine a kid rolling a hula hoop, not around their body, but rolling it on the ground with their hand. If they stop pushing it, it’s going to go a little farther, but it’s going to eventually topple over.

SocratesPost: Was there a time in your life when you didn’t recognize your passengers until too late?

Logan Thompson: Oh, my God, it happens every day.

SocratesPost: What happens to you?

The self-critic can be so powerful… sometimes you can notice your passengers, but you may need help from other people.

SocratesPost: Now that the book is published, what’s your favorite part of your book?

SocratesPost: What is your most common response to skeptics who don’t believe in what we consider the other half of test prep?

SocratesPost: I feel like psychology and mindfulness and self awareness aren’t new subjects. Why do you think that test prep curricula and instructors at large haven’t made this connection yet?

SocratesPost: Have you noticed any differences between the performance of students who have coaches that teach mindfulness, for example you, versus the students whose coaches focus on just content and strategy?

SocratesPost: Where do you see test prep instruction going in the future?

SocratesPost: If someone only had 10 minutes to read your book, which section would you direct them to first?

SocratesPost: To wrap up, what’s something you find important that we didn’t discuss yet?

SocratesPost: Last question — if there is a quote that you’d like to be remembered by, what would it be?

Logan Thompson: “Ignoring the other half of test prep is the biggest hindrance of student performance.”

SocratesPost: That’s perfect, thanks so much Logan.

This week, we chose a question from Jasmine:

“This year I will be starting a business and entrepreneurship club at my school. Would you consider this impressive on my application?” 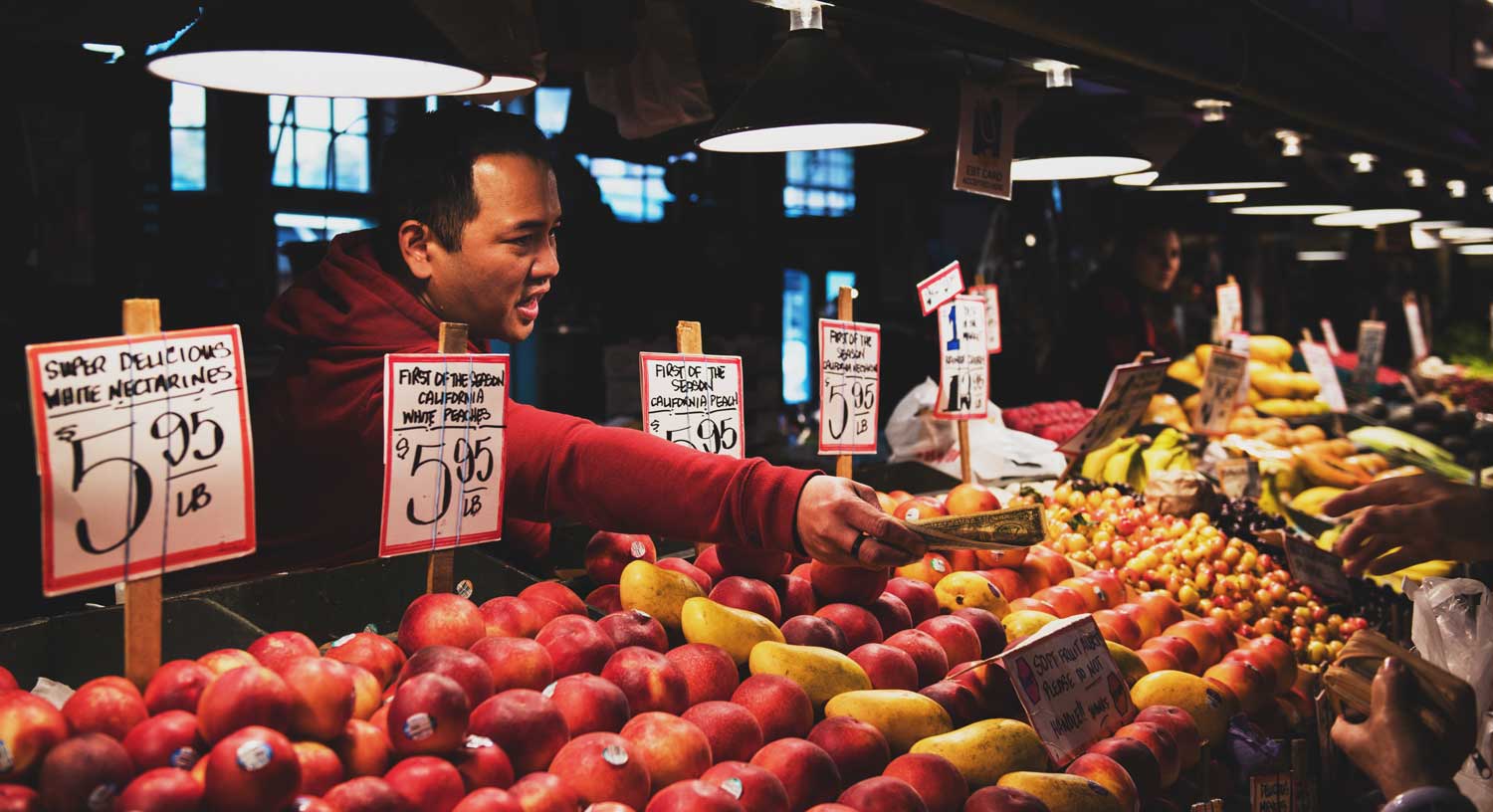 Let’s bring you a professional opinion. We asked Amanda, an admissions officer at the Colorado School of Mines, what impresses her about potential students.

Something that you see rarely that I would say is what impresses me the most is students who come in with relevant work experience or are innovators. So, a student who has done research at a local university in their area. Working with a professor is quite impressive in my mind. I think my colleagues would say the same. That and then work experience like an internship the student obtained during the summer between their junior and senior year of high school or sophomore junior, whenever it was. An internship in some field is a rare thing that we see on applications so I think it really does make students stand out. And then students who are innovators. We had students apply who started their own company designing drones and taking photos of various different things but they are making the drones themselves and then they’re marketing their company and saying “This is what my drone can do. Hire me on and I’ll get pictures of your house or your farmland or your business or what have you.” That’s really impressive. We had students design their own T-shirt making company. If they’re larger scale, that kind of thing is quite impressive. Or just a student who has longevity in a job and is showing that they’re able to have a job and manage school at the same time.

Based on what Amanda said, yes, students who are innovators can be impressive. Whether you’re starting a t-shirt business like the student she mentioned or building drones, you can impress an admissions officer.

SocratesPost is always on the frontlines scouring the news for relevant updates in the college admissions landscape. We look for anything that can help shape our understanding of the latest trends in admissions and help our readers see the direction in which we’re moving. Headlines we explore this week:

Our readers vote on their favorite headline every week.
We send the news brief with the most votes to all voters.
Become a reader and see beyond the headlines.