Issue 70: A message to stressed parents, from an ex-Ivy admissions reader

A college admissions pro whose experience spans from sea to shining sea: Columbia, Berkeley, BU, Michigan State, Northeastern, to Touro today. We cover Elvin Freytes’ biggest pet peeves and honest opinions on how parents should handle the college app process. Plus, he dispels some of the most misleading college admissions myths out there. Catch up from part one. 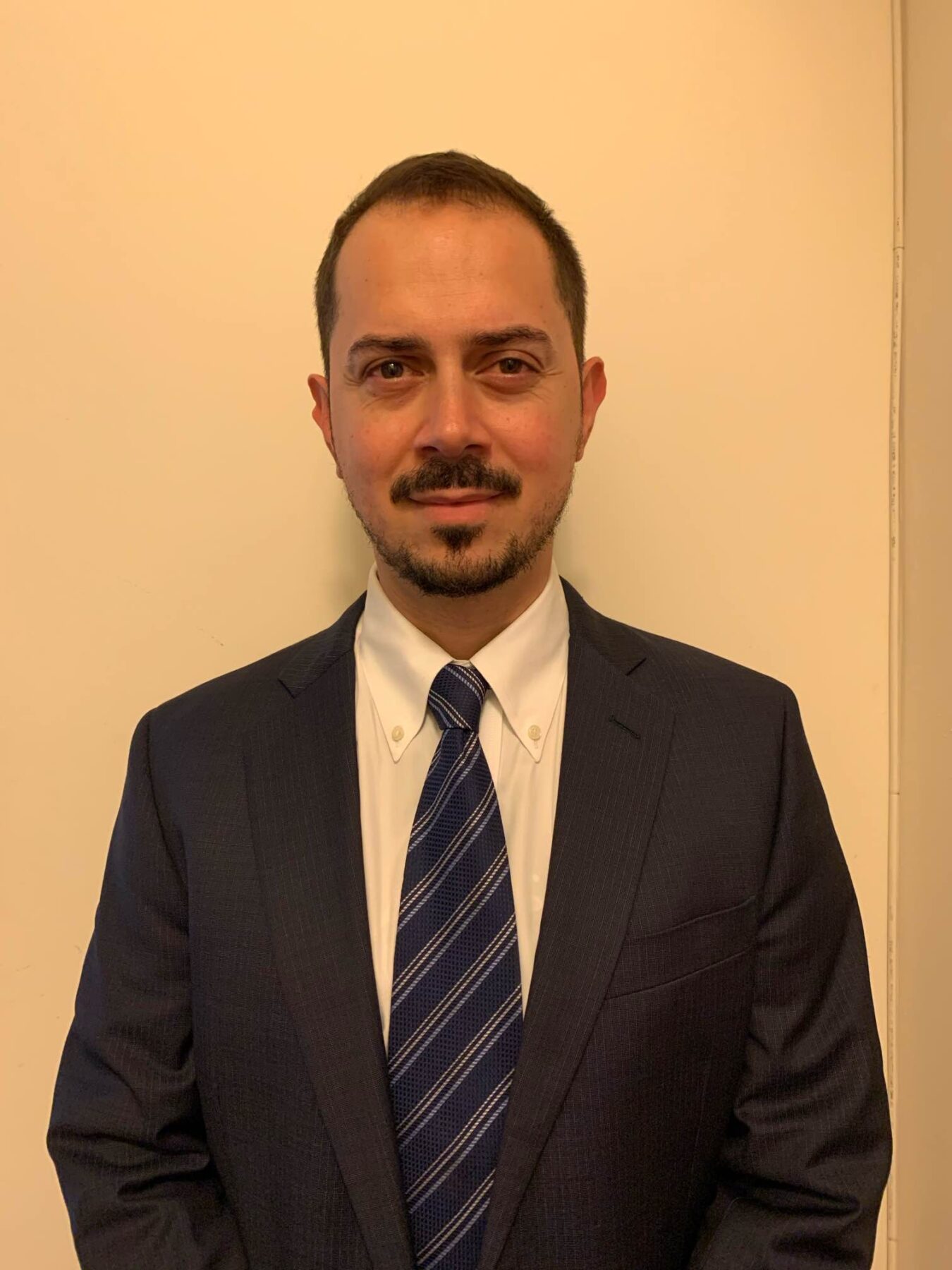 SocratesPost: Wow. That’s huge. What do you say to parents who are very nervous about their kids’ college admissions process and the results?

SocratesPost: What do you mean by a numbers game?

Elvin at Touro: Make sure you diversify, just like when you apply for a job. You’re not going to apply to just that one job. It’s a numbers game; you have to apply to a bunch of different jobs. Hopefully, you get into one of the schools, one of the jobs.

SocratesPost: Why is that important?

Elvin at Touro: If it’s Harvard or MIT, you’re going to have amazing faculty and research and different resources because of the funding they have and the type of folks they have. But also, even if you go to a community college, you have to go in and you have to take control. And when the student has to go in and has to take control, they have to think of what they can do. Those students who went to the for-profit, they went in there and they busted their butts and they took advantage. And now they’ve transferred to a better school. And now they’re talking about grad school. Because that’s inside. That’s the fire that burns inside them. They figured it out. Sure, it’s nerve wracking, and you’re not sure if you’re going to get accepted to your top schools. It’s going to be life-changing. But it’s still worth the investment, no matter where you go. Even if you end up going to a school you don’t want to that wasn’t your top choice, you’ve got to go in there and make it the best you can. You’ve got to network; you’ve got to use the resources.

SocratesPost: Why do you believe students will be fine wherever they end up?

Elvin at Touro: Colleges can have great faculty, no matter where you go. It’s amazing, even at the for-profit school that I went to, some of the faculty was just phenomenal; they do so much in their field. But the students didn’t take advantage of that.

SocratesPost: What didn’t they do that they should have done?

Elvin at Touro: They don’t sit down with them, go to their office hours, pick their brains, get to know them, learn about the research they’ve done; what are their interests? I always say that, too, when students are applying: “Make sure you get to know the faculty there. What are their interests? Talk about what research they’ve done; what talks have they given? Make sure you follow them on social media. Let them know how much you love their work; learn about them.” It all depends on the student and the family and the type of mindset they come in with.

SocratesPost: Okay, so to sum up, what would you add when you talk to parents who are stressed about their kids’ college apps?

Elvin at Touro: I tell those parents, “Relax. There’s always a brighter side.” Even if their kids don’t get in, that’s okay, they’ll go somewhere else. And if they don’t go somewhere else, then they’ll figure out a different path, and there’s so many different paths now, which is fantastic. It’s ultimately what they want to do. How do they be happy? By finding something they’re passionate about. Surrounding themselves with people who love them, good people who like them and friends and family–that fantastic support system that helps them progress as a professional and as a person. That’s ultimately what we want, right? Getting into a good school and a top school, that’s great, that’s fantastic. If that happens, that’s good. But that’s not the end of the world. That’s not even close to the end of the world. That’s just like little bumps in the road. Little tiny bumps in the road.

SocratesPost: What if applicants and parents see not getting into their dream colleges as failure?

SocratesPost: Can you give us an example?

Elvin at Touro: I have a four-year-old daughter. I’m teaching her how to learn how to fail. There is no eighth place participation trophy. There are winners and losers; that’s part of life. And that’s okay. When you lose, how are you going rebound? You learn from the lesson, you figure out how to get better, and you try it again. I think as parents, we have to do that; we have to teach these kids.

SocratesPost: What’s the result of talking to your kids in that way?

Elvin at Touro: That way, when they get to the point where they’re waiting for the results, they’re going to be confident, and think: “I know that no matter what happens, I’m going to be able to take the bad news and move forward. I’m prepared mentally; I’m ready psychologically. I’ve been prepared; my parents taught me that sometimes you fail. I know how to fail and improve and have a plan B, Plan C, or plan D. I’m ready to go.

SocratesPost: That’s empowering. There are many misunderstandings about how college admissions work. What is one that you want to dispel?

SocratesPost: So does that include name-dropping on the application?

SocratesPost: What advice do you have for those who are planning for college?

SocratesPost: What are other impressive examples of passion you’ve seen?

SocratesPost: How do kids at such a young age — 16 or 17 — discover their passion? That’s pretty daunting, especially when many adults don’t even have their passions figured out.

SocratesPost: What if high schoolers have passions that they believe colleges won’t be impressed by?

Find those people, create that community, make that community, and figure out how you can use that network and … that passion to help other people… that, to me, is number one for everyone who’s thinking about applying…

SocratesPost: How can parents help their kids find passions?

SocratesPost: Thinking about your job today in admissions, what are your biggest challenges?

SocratesPost: What about your job are you excited for?

SocratesPost: That’s a fresh perspective of the higher ed industry from someone who works in it. Let’s give our applicants a practical tip. What is the one thing students should not do when they talk to an admissions representative?

SocratesPost: Good one. What is one more thing students should never do around admissions folks?

SocratesPost: Thank you so much for your time and insights today, Elvin.

This concludes our interview with admissions insider, Elvin. Stay tuned to for a new insider interview next week.

This week, we selected a question from Rochelle, parent of a high school junior:

“The average GPA for admissions is almost always over 4.0. Does that mean that my daughter with a 3.7 GPA can’t get into small selective colleges? I thought that GPAs and scores served as a threshold number for admissions, i.e. make the cut and your application will be given serious consideration.” 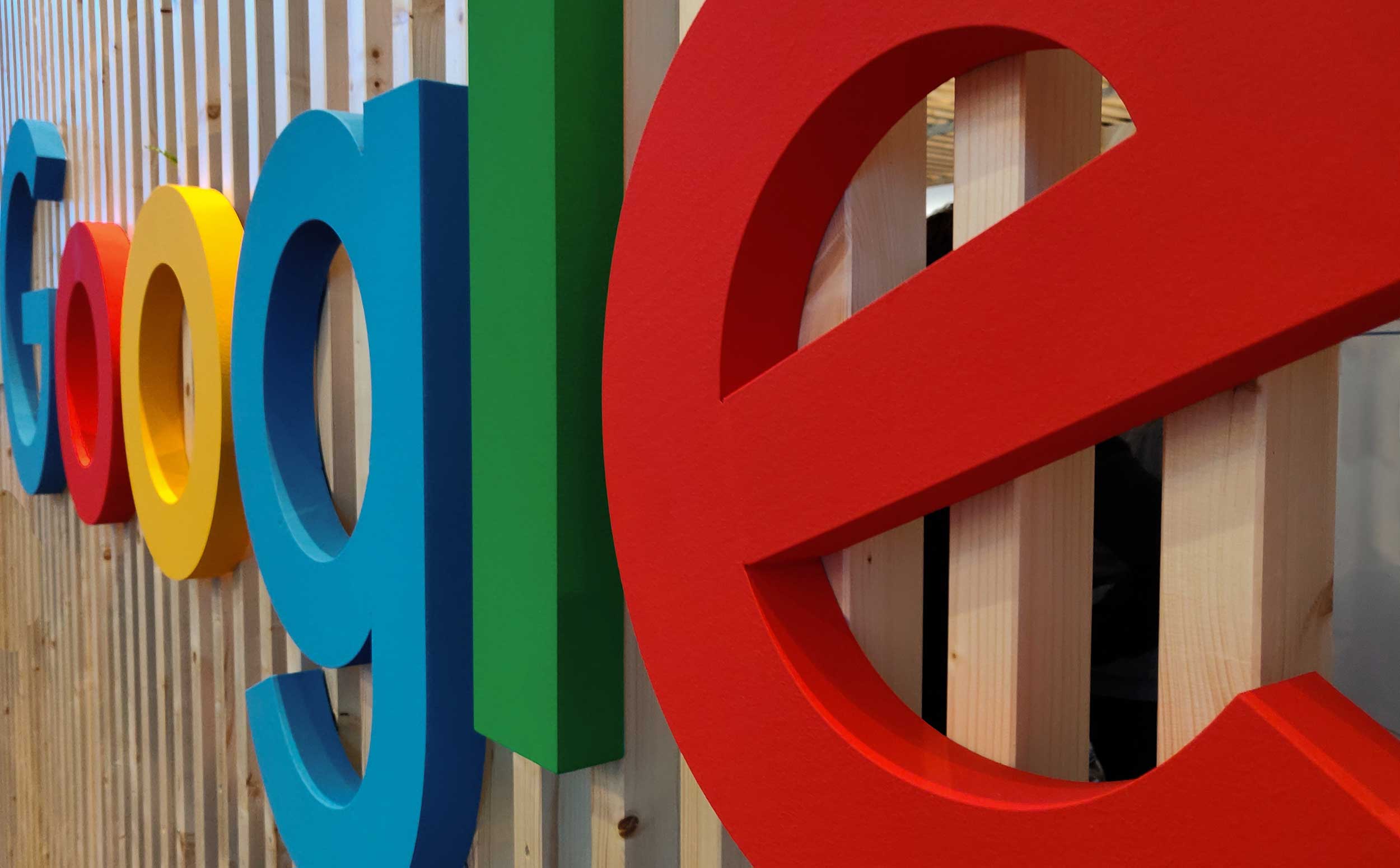 Not at all! But the key to the question is whether your daughter’s 3.7 GPA is comprised of AP/IB/Honors classes — and whether she spent time growing in other ways out of the classroom.
A 3.7 in non-advanced courses without engagement in extracurriculars, however, makes for an uncompetitive candidate.

Many public schools use the minimum GPA threshold because they tend to receive way too many applications than they can handle. The cut-off saves them time. The public universities in California, for example, weed out applicants with GPAs under 3.0 in-state and 3.4 out-of-state.

Private schools, however, usually don’t have a strict GPA cut-off. Take Wesleyan, for example. A small, selective school.
From their FAQ:

That doesn’t mean that admissions officers don’t have an ideal GPA range they look for. Columbia College in Chicago is a small school focused on art and film. There, they don’t have a publicized cut-off. Admissions officer, Margaret Jones, explains:

“At Columbia we don’t have a cutoff GPA; you’re not going to automatically be denied if you don’t maintain a certain GPA. We obviously have an idea what we’re looking for. So I like to see students that hover around at 2.75 to 3.0 range. But I also take into consideration if a student maybe does poorly in math, but is really passionate about Studio Art, has taken AP Studio Art, and has done really well. Obviously if the student is not hovering along at 2.75 – 3.0 and it was a bit lower because of those math grades, but they’ve got that art grade, I can always make a case for that student.”

A lower GPA than average is okay, as long as the applicant shows an ability to succeed in her intended major. If your daughter wants to study art, but has a 3.7 GPA from Bs or Cs in non-art classes, she’d be fine if she has a strong art portfolio or recommendations from art teachers.

Furthermore, when an admissions officer sees a 3.7, he’s also looking at how difficult or easy it is for an average student at your daughter’s high school to accomplish that. Your daughter with a 3.7 at a rigorous school is more admissible than a peer with a 4.2 at a less challenging school. The 4.0+ admitted student average you see is often made up of a big portion of applicants from lower-performing schools.

Continue reading about context, rounding out the class, & how selective technical colleges approach applications holistically. Want to know when to contact your regional admissions counselor with your lower GPA? Subscribe →

SocratesPost is always on the frontlines scouring the news for relevant updates in the college admissions landscape. We look for anything that can help shape our understanding of the latest trends in admissions and help our readers see the direction in which we’re moving. Headlines we explore this week:

Our readers vote on their favorite headline every week.
We send the news brief with the most votes to all voters.
Become a reader and see beyond the headlines.