How does affirmative action affect people of mixed/ 2 or more races?

How does affirmative action affect people of mixed or 2+ races? 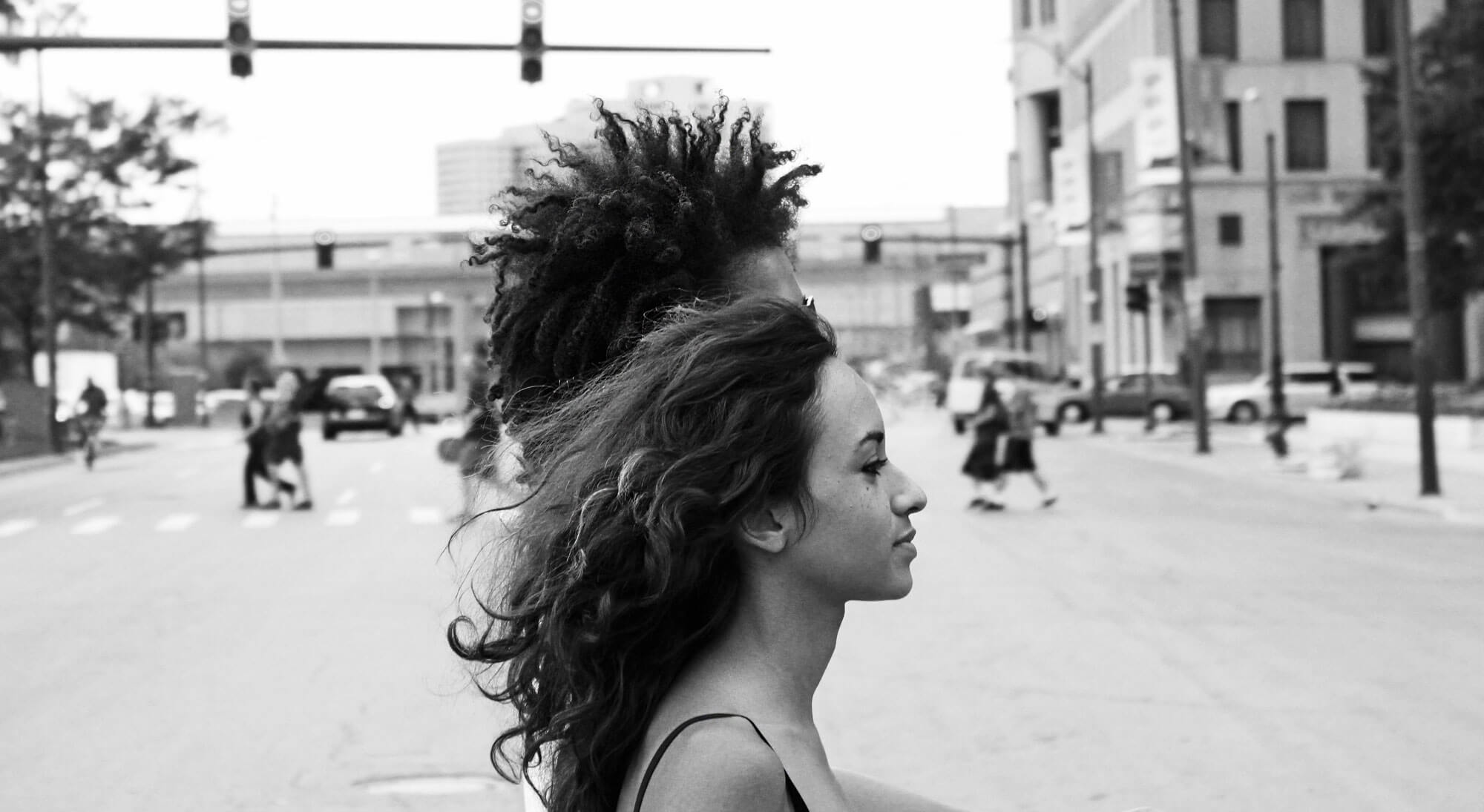 Here’s what we found:

Of course, perception doesn’t equate to practice. In a 2010 interview with the Chronicle, “C. Anthony Broh, a higher-education policy consultant who played a key role in the debate over the Education Department’s racial-classification system when he was director of research policy at the Consortium on Financing Higher Education, said he has no objection to biracial students identifying themselves as black to try to benefit from affirmative-action programs. Affirmative action, he said, is intended ‘to help students who are not part of the majority.’”

Why I Advise Most Students to Apply Early Action
Feeling nervous about EA/ED results? Try this.
What happens in a Duke admissions interview?