Do I have any chance into the Ivy Leagues without sports but arts & music instead?

Do I have any chance to get in top schools like Ivy League if I don’t play any sports and don’t have any sports medals but I do other arts, music, and extracurricular instead?

- Ha, a student in Vietnam 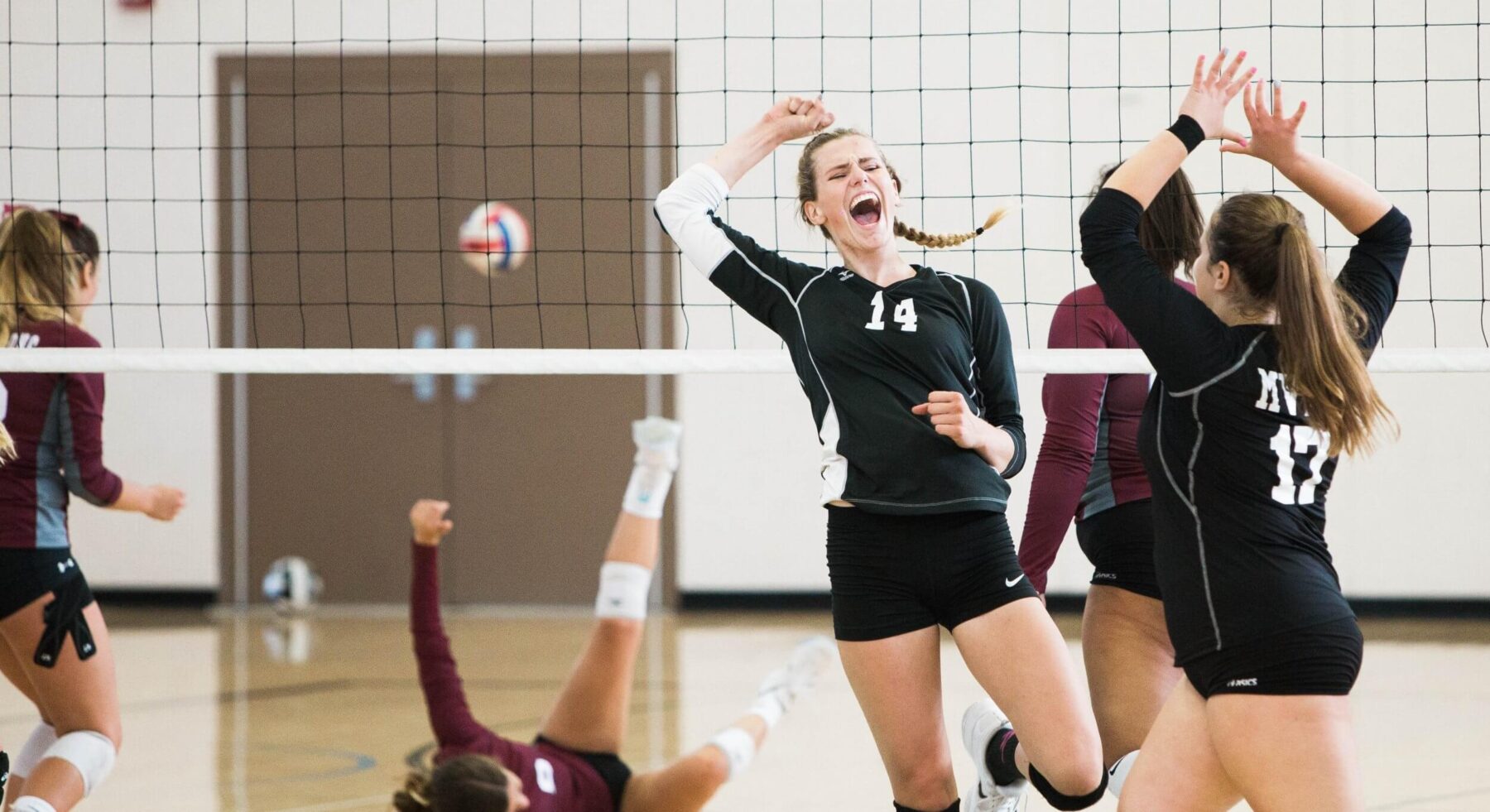 Yes, you do. It’s a common misconception that you have to be an athlete to get into a top school. In my college consulting days, many of my students insisted on joining a high school sports team to appear “well-rounded,” even though they had no interest or, quite frankly, talent in sports. They ended up stressing unnecessarily about tryouts, tournaments, terrible coaches, teammate fights, and ever-decreasing free time. Ultimately, they were mediocre performers and did not achieve much in the sport. They had little to say about their sports experience compared to their other interests and ended up only writing a line or two about their athletic involvement on the Common App. I didn’t think trying to be an athlete was worth it for them, especially when their interests clearly lay elsewhere.

I have had and continue to have in-depth conversations with admissions officers around the country. One common theme I’ve learned from all of them is that students who do activities merely because they want a spot in a top school seem ingenuine. This is one of the biggest turn-offs for many colleges.

How I Got Into Columbia: Team USA Skater Camden Pulkinen's Ivy League Admissions Story
Getting into Dartmouth vs. Cornell: The Differences
She was the most memorable applicant, an admissions officer says