Ivy Early Action: If you apply EA, can you apply to public universities?

Can you clarify the Early Action with the Ivies? If you apply to one Ivy or private school, can you apply to public universities or is that not allowed?

– Jackie, a parent in Texas 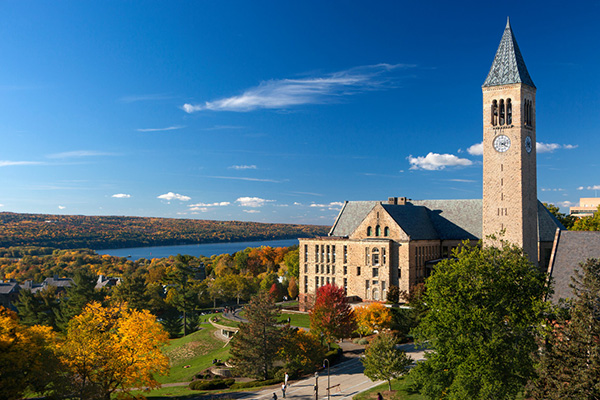 See our originally-created chart and infographic below for an easy guide on Ivy League schools’ policies on simultaneous applications during the Early Decision round.

We ranked the schools with the most to least flexible policies on simultaneously applying to other schools during the early round:

Picked for you:  Are college consultants a crutch for the weak or fuel for the strong?

We asked: “If a student commits to attending Cornell if she’s accepted, can she still apply to other schools simultaneously?”

A Cornell undergraduate admissions rep said, “I believe so but it’s intended to be binding.”

She put us on hold for a brief moment to consult with a colleague and confirmed her stance: “You can apply to other schools as long as they’re not binding.”

Why I Advise Most Students to Apply Early Action
What is a mitigation fee?
What should my daughter do if she's deferred from her EA/ED schools?