Are quiet or introverted applicants at a disadvantage in admissions?

Are applicants who come across as quiet or introverted at a disadvantage in admissions? I’ve taken up leadership positions in my clubs, but in my classes, I’m not the most vocal in a class that one of my recommenders teaches. 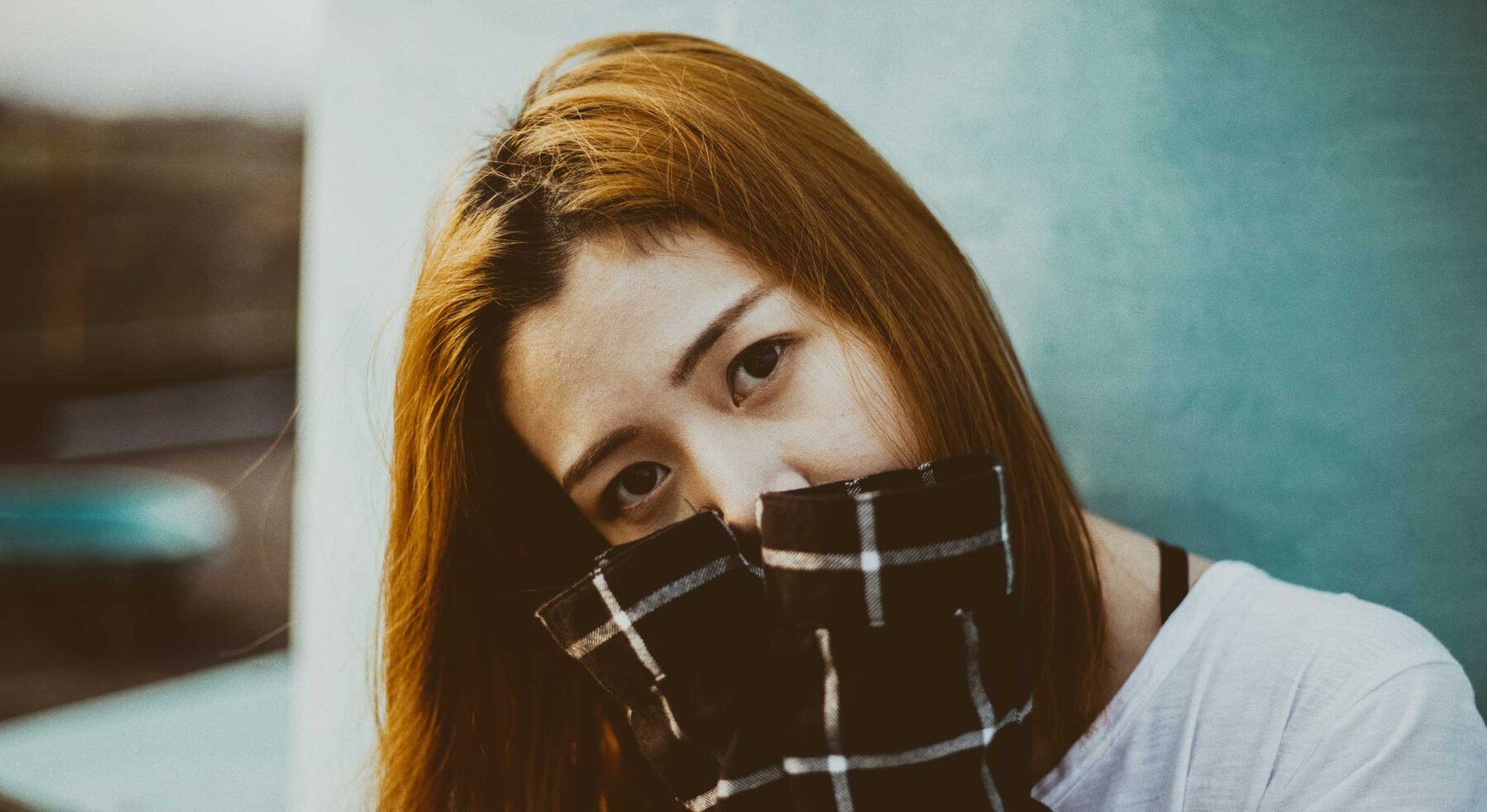 I’ve reviewed college applications and college essays. Unless you’re really trying to highlight your quiet nature, how you act socially typically doesn’t come out on paper.

But even so, being quiet or introverted only sends red flags to colleges if you display an unwillingness to work with others, a lack of curiosity, a sense of egocentrism, or a disinterest toward contributing to your community.

I’m recalling what Dave, a UPenn admissions insider and alum, told me during a recent interview about red flag candidates:

Yeah, I remember one person who was extremely strong on academics. I think he had the highest possible GPA in high school but he was odd in a way that I actually made note of. I definitely noted that there were some things that were concerning. I just remember that interaction and he was very socially awkward — which is fine when we’re eighteen; we’re kind of finding ourselves — but what concerned me was every single extracurricular he listed on his CV resume was something that was solitary …

Literary magazine, he listed it was doing from his bedroom. He was teaching himself guitar and French and coding. He was teaching himself… he was part of all these clubs but they were things he started where he was the only member of it. It was concerning to me that it was someone who struck me as having an odd demeanor, seemed a

Q&A with a retired UC Berkeley Law admissions dean
Stanford or Ivy MBA: How can I boost my profile?
College Tours and Decisions: 8 Tips