Do Ivy Leagues care if my son has won international music awards?

“My child has won international music competitions but is not sure about doing a music major. How does musical accomplishment and ability matter to a top US college or Ivy League school? How should my child approach the college application process to tell them about his love for both music and academics? “

– A parent from the United Kingdom 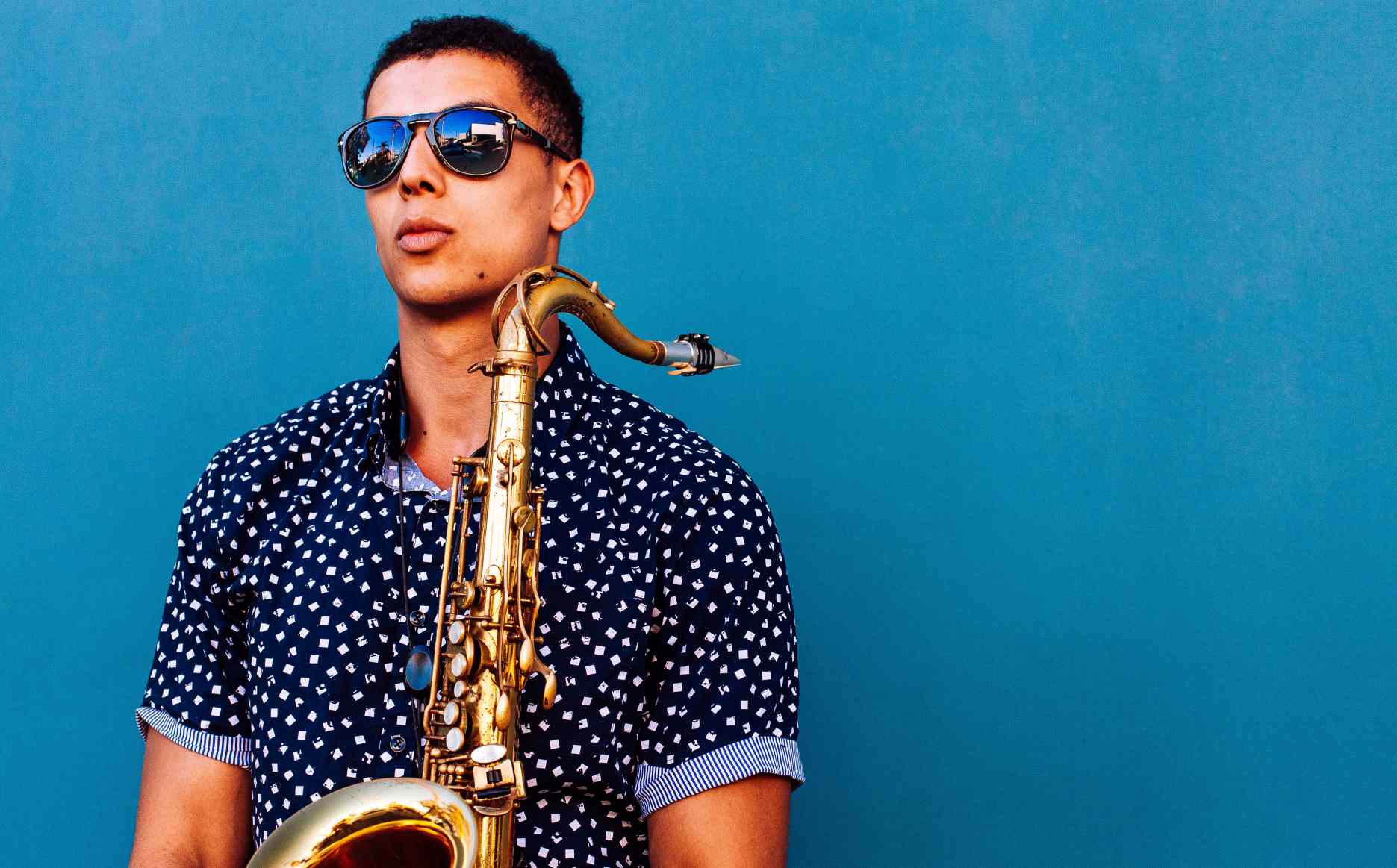 First, a true story. A student with 13 B’s on his high school transcript got accepted, much to everyone’s surprise, to MIT. His older siblings had vied for a spot at the coveted private tech institution, but were rejected even with straight A’s.

The admitted student’s dad requested a meeting with the admissions dean to learn why his son was accepted despite his unimpressive academic stats. In the office, the admissions dean said simply, “Your son is the concertmaster of the national orchestra. Being recognized as the best of his craft requires perseverance through countless obstacles. Earning that title proves he was able to break through the many bottlenecks an elite musician faces. Someone with the grit of your son will have no problem rising above the challenges of MIT.”

When an admissions officer sees your son’s accomplishment as an internationally-recognized musician, she’s not wondering why he doesn’t pursue music professionally. That’s not up to her. She’s noting that your son has the determination, commitment, and grit to keep going even when it’s hard.