When should I start studying for the SATs? Is a tutor worth it?

When should a high schooler start studying for the SAT tests? Is it worth it to get a tutor to learn how to take the SAT and ACT tests? 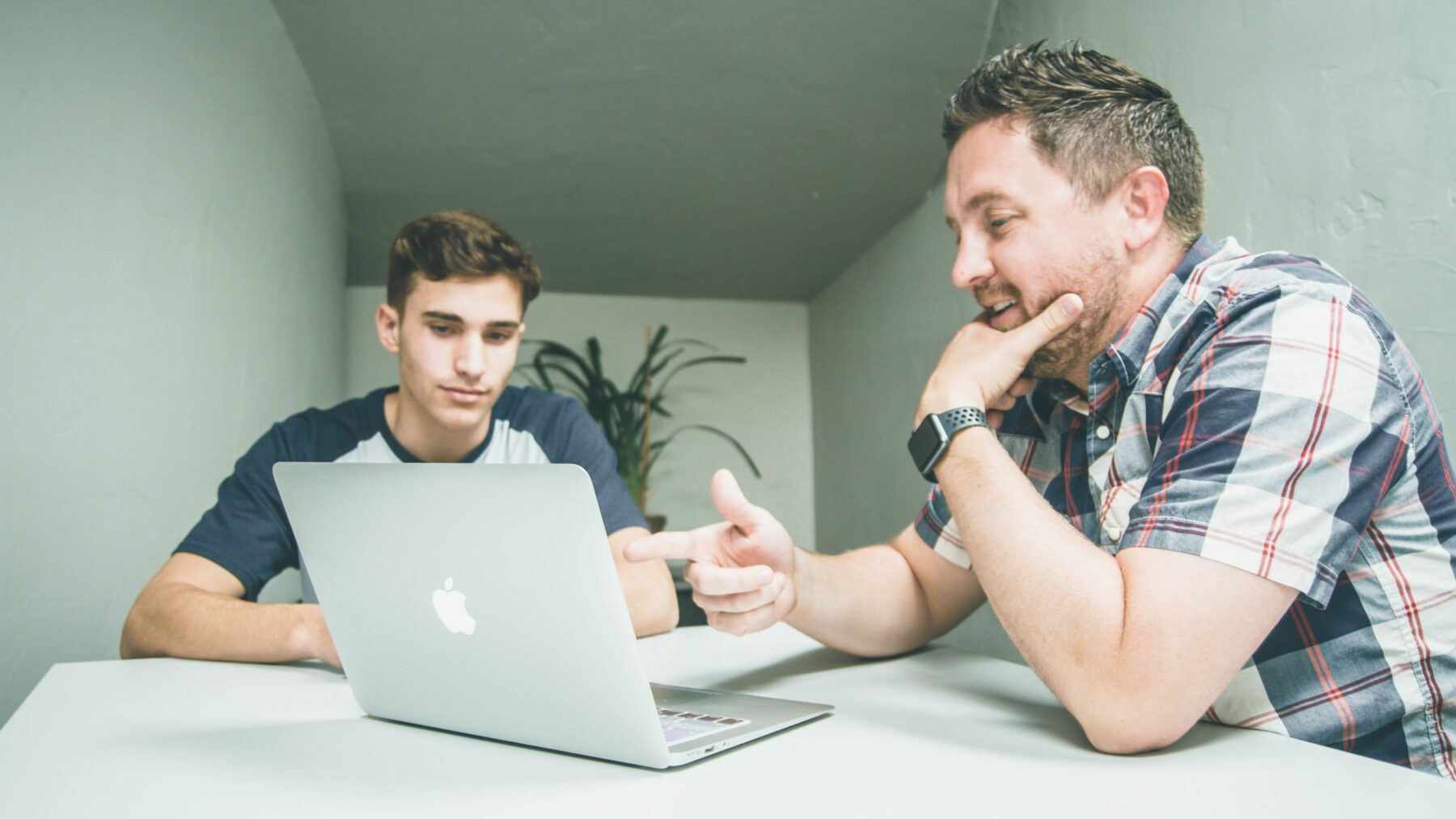 Most high schoolers take the SAT or ACT in their junior year of high school. Senior year is generally too late because that’s when applications go out. Taking the test in freshman or sophomore years is possible, but many students and parents believe that merely undergoing high school coursework in sophomore and junior years will help them better perform on the test without additional tutoring.

Oftentimes, the works cited in the verbal sections of the ACT and SAT are novels or other texts covered in Honors English, AP Lang, or AP Lit. Likewise, the math sections do cover more advanced topics that many students don’t learn in their high school math classes until at least sophomore — if not junior — year.

Picked for you:  What do graduate schools expect from Master's degree applicants?

As a high schooler, I took the SAT in the fall of my junior year. I would recommend that students take it the August/September before junior year so they can focus on the test without the demands of schoolwork and extracurriculars during the school year. Most students are either still on summer break in late August/early September or have just started their school year. They’re less busy.

If they bomb the August/September tests and wish to retake it, they’ll have multiple chances to register throughout junior year.

When should you start studying?

But when should you start studying for it and should you pay a tutor to help?

My take is that most students spend too much time studying for the SAT or ACT. I’ve had students whose parents insisted that they start studying in sixth grade. Studying for 5 years on and off oftentimes leads to burnout. By the time they have to take the actual test, the students are sick and tired of everything related to those tests. And more importantly, students’ scores will plateau. Yes, it’s true that you can see significant jumps in scores the first few times they take practice tests.

Picked for you:  Can you provide a snapshot of the Common App essay?

Just from personal experience, my first practice test score came in at about 1900. I took an SAT class and ended up with a 2280 — over a 300-point difference. But in my experience, high schoolers’ standardized test scores can only go up so much. After that, their scores hover or drop. If they do increase, the difference is nominal.

With that said, start studying for it no more than 6 months before the planned test date. The students who work better under deadline pressures might actually take test studying more seriously if they know they have less time before the real test. Each time they study or take a practice test really matters.

4 Benefits of Self-Studying for AP Tests
The Complete Guide: Becoming a National Merit Finalist
Self-Study AP Tests: Should We Do It?