Have a kid applying to college? Make sure you’re not overinvolved. Here’s how.

Your baby is applying to college. You are most likely paying for it.

It might seem natural to think next: “Let me do her college applications, or at the very least, watch very closely as she writes her essays, takes her tests, chooses her schools, and fills out the application… After all, I’m paying for the whole darned thing!”

You are not alone as a parent who wants to know everything going on with your kiddo’s college apps. But hovering over your child during this process can backfire. 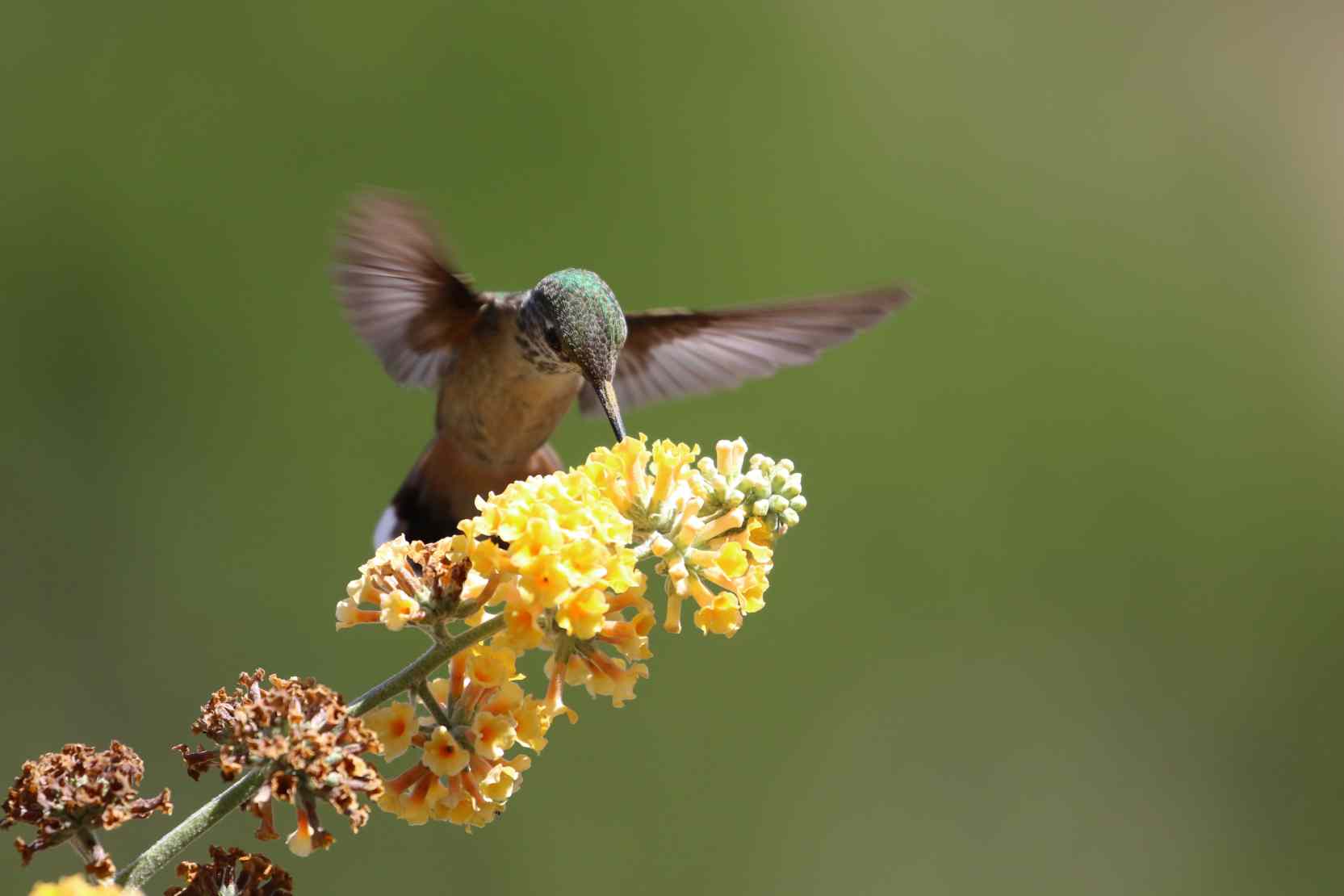 As a college counselor, I have seen many parents unknowingly discourage their students, especially during the college essay writing stage. Even though they say words like “I support you,” these parents want to read their children’s college essays at every step of the way and provide feedback.

Picked for you:  MIT and Stanford are not the same, despite their 4% admit rate

From the time that Google Doc has just three words to the moment kiddo says “I’m ready to hit submit,” mom or dad just can’t help peering into the Google doc, often going as far as requiring the file to be shared with them with editing rights. And actually making edits when kiddo isn’t looking.

The Dangers of Feedback

Feedback, however, says more about you as a parent than your student’s actual work product. For example, a parent who says “Your Common App essay draft sounds a little immature” may simply be expressing his fear that his daughter isn’t meeting development milestones. Perhaps that’s a personal concern he has held since her toddler years.

To the student, however, it may be perceived as an attack on her character and ability to achieve — even if that’s not what dad meant to do. A discouraged child will detest the college application process and potentially give up.

Picked for you:  Perfect, But Rejected from Colleges. What Went Wrong?

She might lose self-confidence knowing that her mom or dad do not trust her to manage the application independently. She might resent mom or dad for treating her like a toddler when her friends get the privilege of spearheading their college applications. She might turn to other adults who provide more support through giving her space — like counselors, teachers, grandparents, or even her friends’ parents — and lock her hovering parents out of her process.

Asking for help from other adults is not a problem, but distrusting parents can damage the important and necessary parent-child relationship that aids in the transition into adulthood.

Do We Need a College Consultant? A Checklist for Parents
Did applying to colleges make you more stressed than the thought of getting rejection letters?
Why I Advise Most Students to Apply Early Action