You can pay less to attend college out-of-state. Here’s how. 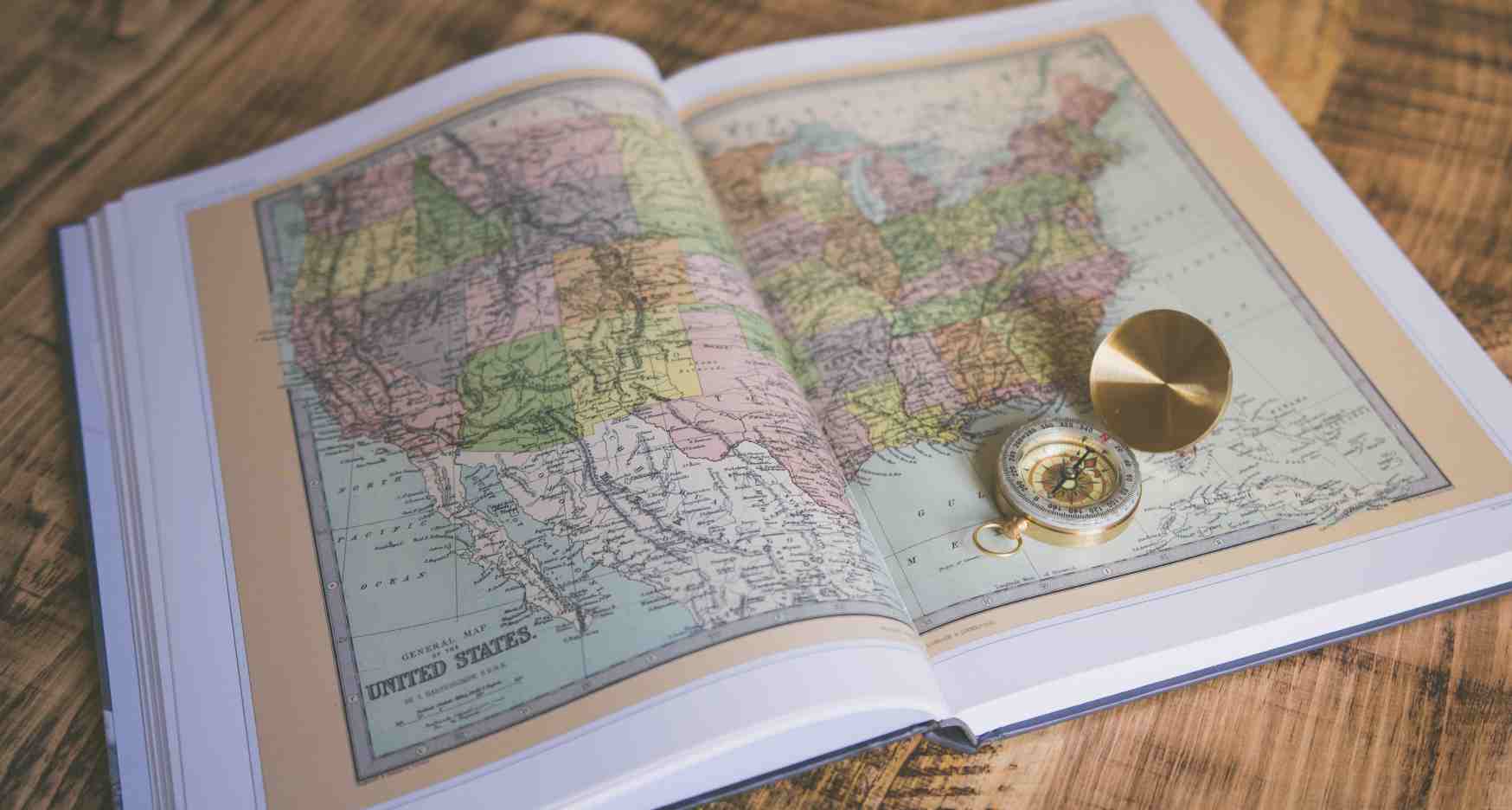 How in the world are all these people affording to send their kids to college out of state?

We all know that in-state colleges offer the lowest sticker price on tuition.

What many people don’t know about is the regional tuition discounts that make an out-of-state college experience feasible for their students.

For example, a student from California can enroll in a public college in Colorado and pay only 150% of Colorado’s in-state tuition fee, instead of the non-resident fee that is usually 3 to 4 times more expensive.

At 150% of tuition, it can be cheaper than California’s in-state tuition.

How do we qualify?

Picked for you:  Should my student take the SAT or ACT?

Depending on the school, your student may have to uphold a minimum high school GPA or meet other criteria, such as completing a separate application. Here some other examples of special requirements for tuition exchange programs.

What are the tuition savings?

This varies by institution. For example, let’s say a student from Alaska wanted to escape the tundra for lusher and warmer climates. She gets accepted into the University of Hawaii at Hilo. Instead of being charged the nonresident tuition rate of $20,304 per year (2020-21), she gets charged $11,016 pear year — much closer to the in-state tuition rate of $7,344. Compared to the nonresident rate, this student would save about $9,288 per year on tuition, or nearly $40k over four years of college.

From a college finance expert: Creative ways to pay for college
Preventing Heartbreak in College Admissions
What do counselor recommendations actually look like?