An insider look at college admissions at Carleton College

“If there are two students who have very similar applications, but there’s just one thing that differentiates them, we might want to choose the one that comes from an area or a background that we don’t have yet because we want to have that diverse class,” says Carleton College admissions officer Alex Cardenas. Just outside of Minneapolis in Northfield (pop. 20k), Carleton College is the most selective college in Minnesota, accepting just 19% of candidates in 2020. This week, Alex shares: 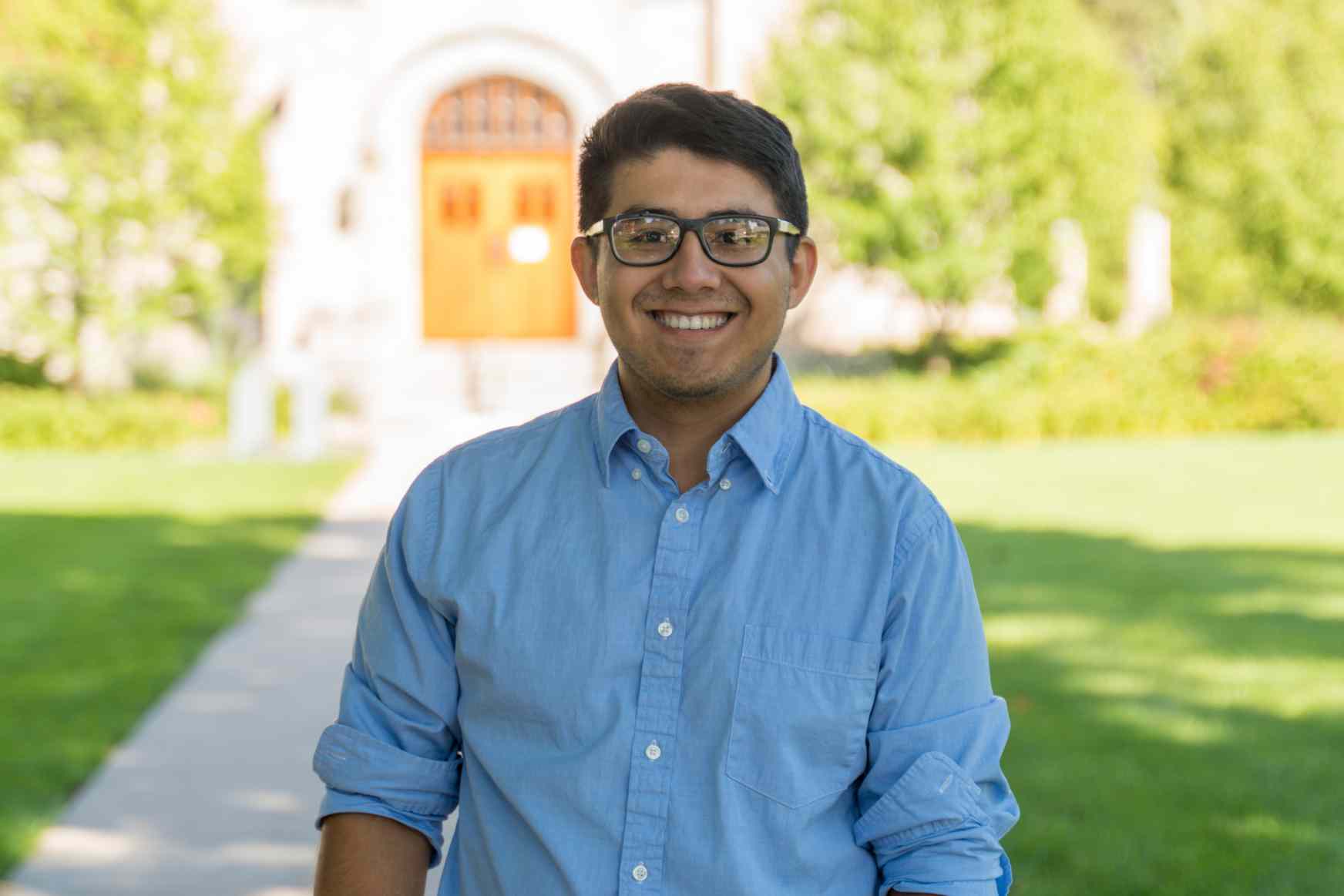 Alex, thanks so much for joining us. “Demonstrated interest” has been such a buzz word in college admissions. How do you view it when students engage highly with Carleton communication and interacts with your personally?

So why even track demonstrated interest if you don’t look at it?

Demonstrated interest is more so used for our communications side. If we sent you an email and you clicked on a science link, for example, then we’ll send you an email about arts and sciences offered at Carleton. Or if you click on a survey part, maybe then we will go ahead and ask you to fill out some information and we’ll send you a little gift. Carleton is really big on frisbees; maybe we’ll send you a frisbee. So that’s really the way we use demonstrated interest. We don’t really use it for admissions, being admitted or not.

So if not using demonstrated interest, do you use a rubric to evaluate applications?

We have the application there to read different sections of their applications. And then we have a section on the right where we fill out their rank, GPA, whether they took the core classes and how they did. And then we have other sections that are overall comments about this student and our recommended decision. Not the final decision. We have a section on what kind of characteristics the student shows, like resilience. This is something new we’ve done this year.

Can you tell us more about the character section? This might be new to the parents who believe that grades and awards are all you need to get into a good college.

That was something we had a big conversation on, because we felt that all students show these characteristics in some way or another. There was a little pushback on implementing this, but we decided to go with the school of thought that if a student extraordinarily shows this characteristic, then we’re going to do that. As for a rubric, there’s no rubric that says that they have to have, for example, a 3.5 GPA and if they don’t, we deny them. There’s no hard line saying we’re not going to admit X student for X reason.

Picked for you:  This student helped pass a New Mexico law. He's off to Harvard.

What happens once you’re finished with the initial recommendation?

For each application, we either decide whether or not it’s going to go to a second person to read. I’m going to send my applications to [my second reader], and this will be like a training time where he’s going to read the application, give his comments, and we’re going to talk through them. Or if they don’t need a second read, then it’s just going to go straight to what’s called committee.  Committee for Carleton this year is going to look different, because we just started doing a territory management process.

For the students and parents reading unfamiliar with admissions lingo, what’s a territory management process?

This year, we are actually assigned territories, and we’re reading from those territories. All the applications will end up going to committee, where then that committee will be able to read the readers’ comments and the readers’ suggested decision. Committee will make that decision themselves, and once we have our final pool of about 500 students or so — Carleton is about 2000 students — we will send that off to our budget people, our student financial aid services, and we will have to do the process of making sure that we can afford to accept these students.

Picked for you:  Admitted to Harvard, Cornell, and NYU! A Preview of 2022's Top Admits

That last part of checking to make sure you can afford your top picks is something people don’t talk about. What happens if the financial aid folks say no to your selected class?

We have to fight for the students that we want really to come in. Because as much as I love Carleton, we don’t have the budget I would love for us to have. It’s a tough process where you have to decide: “Are we going to accept this awesome, amazing kid who has very, very great need and deny three students who don’t have as much need but who are also amazing students?” It has to balance out in some way.

I can only imagine how tough that gets. How does the committee get around to cutting students from their desired pool?

I’ve had a training period of reading applications. They told me, “Okay, here’s six applications. Admit two, deny two, waitlist two. After my first read, I was like, “Man, I’ve admitted five out of six students.”

Admissions dean: "I start with the admissions interview report"
My son got added to Dartmouth's email list. Is this normal?
Here's How 4 Admissions Officers Feel About Test Scores