As your student evaluates various careers and majors, let’s give you an insider peek into nursing, one of the most popular, competitive, and challenging majors.

Nursing is one of those majors that gives parents peace of mind. Send kiddos off to college, see them graduate after four years, and celebrate as they land their first nursing job paying close to six figures a year — not a bad return.

“Nursing is the nation’s largest healthcare profession” with employment “projected to grow 15% from 2016 to 2026.”

According to the American Association of Colleges of Nursing

Certain colleges offer direct nursing programs, which allow students to dive straight into nursing curriculum as a college freshman and graduate with a Bachelor’s of Science of Nursing after four years, without transferring, applying to nursing school, or applying to the nursing major.

Picked for you:  What does "failing" really mean?

But what if your student is undecided about which medical career to choose? 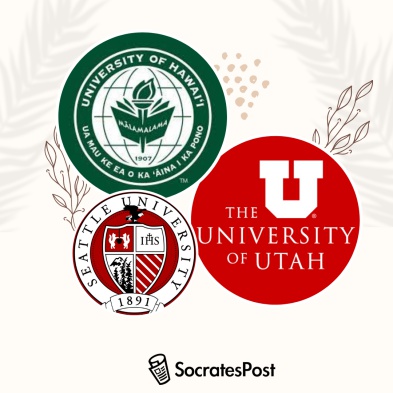 Should they still pursue an undergraduate degree in nursing and expect to transition into medical school, PA school, or dental school?

This week, admissions insiders from three direct nursing programs share their advice on studying nursing, then eventually becoming a doctor or dentist.

If students want to start their career as nurses and want to change to medical school, they can do that but the science classes can “time out” and they may have to take some again if they wait too long. That will vary depending on what medical school they plan to apply to.— Seattle University admissions officer 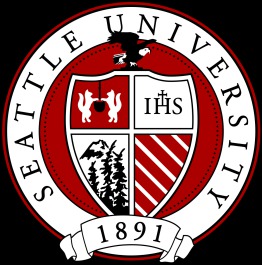 Surely, nursing undergraduates take courses like biology and chemistry, which overlap with the prerequisites for medical or dental school admission.

But according to Seattle University, which offers one of the most reputable and technologically-advanced direct nursing programs, students who graduate with a BSN (Bachelor’s of Science in Nursing) should apply quickly to medical or dental school if they want to change careers. Prerequisite courses often “expire” after a certain time limit.

For example, University of North Carolina Chapel Hill‘s medical school admission page states that “There is a five-year limit on prerequisite coursework. We begin calculating the elapsed time from the year you graduated from the given program, not the year the course was taken.”

If your student earned a BSN, tried out nursing but decided he wanted to be a pediatrician instead, it’s possible, but urge him to apply to medical school within 5 years of graduating from college.

Picked for you:  College Decisions 2021: How to Manage Uncertainty and Anxiety

This will prevent you or your student from wasting time and money retaking courses simply because they were taken over 5 years ago and therefore invalid.

I do tell most incoming DEN students who are seriously interested

Does Early Decision really matter? At this school, it doesn't
How should my daughter choose a major?
Priority Admissions Preference by Being in the Right City