“Some schools do foreign credential evaluations with third party offices, but I do foreign credential evaluations in-house for high school students. I get to figure out what is equivalent to a US high school diploma in this country or that country.” Karla Reigosa, senior admissions counselor, tells SocratesPost the ins and outs of getting into this top Florida university, including top advice for international applicants. 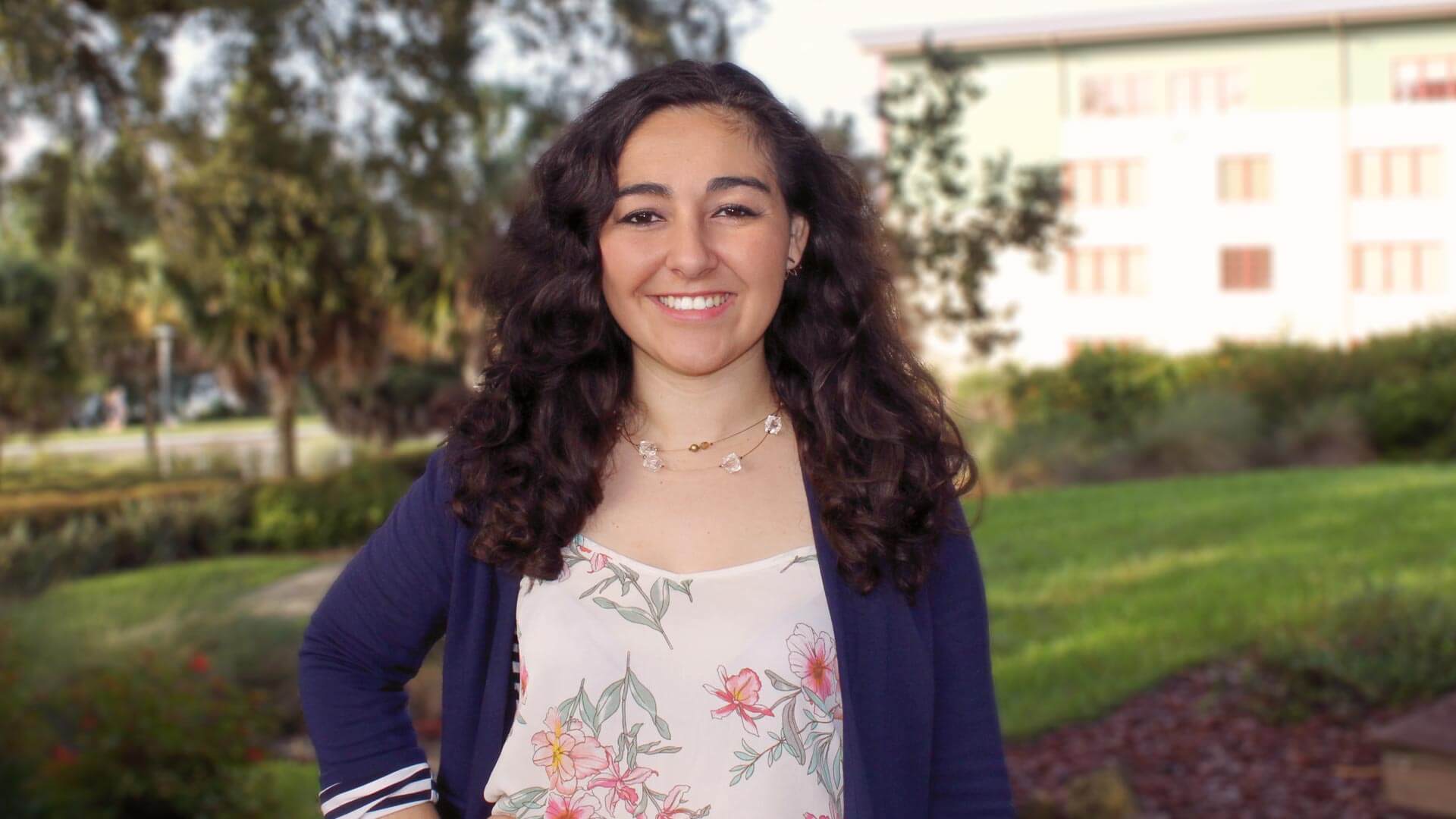 SocratesPost: Karla, tell me about yourself, your background, and how you got into admissions.

Karla at Florida Southern: I think that overall when you hear a student talk about the careers that they want to go into, or higher ed in general, it’s not often that you hear they want to work in higher ed. It’s something that they learn while they’re studying in the field. I was able to work as a student on the academic advising side and I got to see what admissions was doing. I still wasn’t sure what I wanted to do after college.

I worked as a student worker in Career Services and Advising, being able to help students and help them graduate, and both sides still had an admissions impact in some way. I ended up working as an office administrator for the School of Aviation at my alma mater, and then admissions called me and asked if I could go over to their side, since I was getting some pretty good reviews and helping them recruit aviation students. Not on purpose or anything, it was just kind of the way it was happening. So, it was fun to be able to do that. Within a couple of months of working in admissions, there was a position to go into international, and I was able to attain that, as well. Now my focus is typically with international admissions.

SocratesPost: As someone who works in international admissions, what are your main job responsibilities?

Karla at Florida Southern: Typically, it’s very similar to an admissions counselor, but sometimes you get a little bit more. I came from an international affairs office and most everybody in my department understood each other pretty well when it came to the type of students we were working with. Right now, I’m working in an admissions office with all different types of admissions counselors and different focuses. Sometimes my needs, my focus, or my timeline is not the same as theirs, but we still learn to work different ways with each other. Not every office is the same after the student gets accepted, because we don’t base citizenship as an admissions requirement, but afterwards, we are looking at it for scholarship opportunities, and things like that, so some people will focus on that portion.

SocratesPost: Among all the different aspects of international admissions, what are a couple that you focus on?

Karla at Florida Southern: One thing that I’m typically looking at is, does a student need a visa in order to continue their studies, in order to be invited to enter the United States. There are some students who are already here in the US with visas, although not necessarily an F1 student visa, which is the one that I would help a student attain. So, I look at different things on that end.

SocratesPost: Do you alone recruit students from the whole world?

Karla at Florida Southern: My recruitment is different. A lot of admissions counselors who have US territories will have a region. They’ll be a north, northeast, or southeast counselor, or something like that, whereas the international admissions counselor, if you’re one person like me, is covering the entire world.

SocratesPost: If you have to cover the region of the entire world, how are you able to understand how different high schools in different countries compare or contrast?

Karla at Florida Southern: Some schools do foreign credential evaluations with third party offices, but I do foreign credential evaluations in-house for high school students. I get to figure out what is equivalent to a US high school diploma in this country or that country. It’s really hands on in my office, and I get to do a lot of different things because I’m working with international high school students.

We also look at foreign language, their current language, and try to make sure that they’re going to be successful at being able to have a certain level of English understanding and comprehension. For example, Florida Southern, where I am working at now, does not have an English language program. Some of my students say they want to learn English here and I tell them we can’t do it here, but here are a couple places where you can take some English language courses and that we would accept if you still want to come to Florida Southern. But other schools may have their own English language program. So, it just depends on what the students are looking for. And I try to help them out with all of that.

SocratesPost: That’s great. You review their high school transcripts and try to understand their local context. Is it that you’re trying to compare those accomplishments they’ve made in their high school in their home countries with what Florida Southern looks for?

SocratesPost: Do you have an example of evaluating a student’s foreign credentials?

SocratesPost: Do you have a solid understanding of all grading systems in the world?

SocratesPost: That’s great. What regions do you work with most often?

SocratesPost: Wow, it’s almost like you’re doing the work of Consular Affairs. You’re trying to figure out how the student can get the visa, because it’s not that the university grants the visa. You’re trying to make sure they have all the paperwork in place, so that when they go to the embassy, they can have no problems with it.

SocratesPost: What about college students who are coming to U.S. for the first time?

SocratesPost: With students all over the world, you’re working in all time zones. How do you manage that?

SocratesPost: I’m wondering when you’re in these meetings with students like the one in Guam, what are you going over? What do the meetings entail?

SocratesPost: I definitely got that sense when you say you were going to pick him up from the airport. Most schools aren’t picking up new students from airports.

SocratesPost: Tell me more about the relationships you’ve fostered with the students you recruited and their families.

SocratesPost: Because you’re a smaller school, how many applications do you think you get every season from international students and how many do you review?

SocratesPost: What sorts of standardized tests have you encountered that you think international students should be able to choose from?

SocratesPost: What other testing options is Florida Southern considering?

SocratesPost: On that note, when you’re reading international applications, how do you rank the importance of each aspect of the application? We were just talking about the SAT and ACT which are important, but what about the others?

Stay tuned for the rest of our interview with international admissions counselor Karla next week!

A Legal and Fun "Side Door" To Getting into College
"Leave them alone to make their own life decisions," ex-Berkeley admissions dean advises parents
What's a good Ivy League checklist?