A Harvard interviewer tells us her most memorable interview 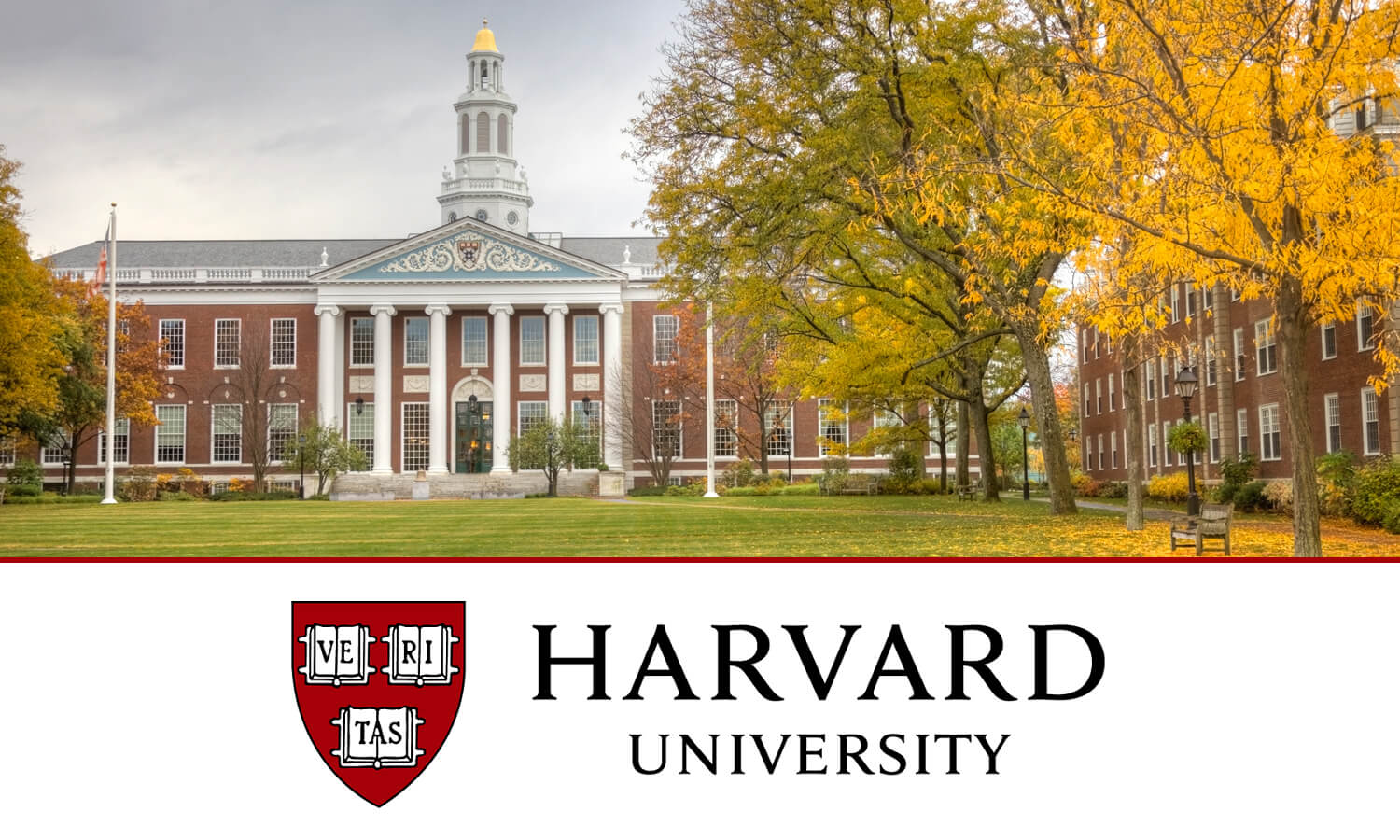 Harvard alumna admissions interviewer Jerilyn April Teo, spoke with SocratesPost about the ins and outs of interviewing for a slot at Harvard University.

Jerilyn earned a Master of Education (Ed.M.), specializing in Organizational Learning and Development, from Harvard’s Graduate School of Education. She currently works as a Senior Program Manager at Amazon in Seattle. 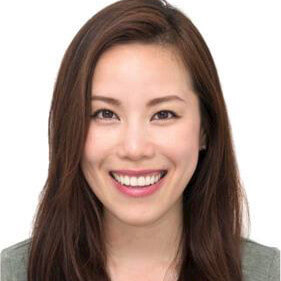 SocratesPost: “With so many students these days boasting perfect scores, excellent extracurriculars, and strong essays, how do applicants truly stand out during the interview process?”

Jerilyn at Harvard: “There’s no one magic spell or magic trick and you probably heard a lot of times, it is a very holistic process and you look at a lot of different factors. Ultimately, alumni interviewers don’t get insight into the application itself so prior to meeting with the candidate, we don’t have any idea whatsoever of which school they went to or what achievements they had. We do know that obviously they are a very accomplished candidate, if not, they wouldn’t have been invited to the interview, but that’s all we know. Obviously, some interviewers do a little bit of research, which is something I personally would encourage them to do, so if the candidate is on the web, if it’s positive, it can actually shape how we see the candidate. I try to go into every interview with no preconceived notions, just knowing that that person is highly accomplished and qualified. I try to have a conversation with that person and ultimately that conversation shows me a couple of things, whether that person is truly someone who would fit well with the Harvard community, the culture.

As much as everyone focuses on the grades of Harvard students and graduates, it’s really broader than this, more holistic. It’s really the person… if that person is down to earth, if that person is well-rounded, and all these other aspects that we can’t really tell from someone’s resume or application. It comes down to the conversation. When you ask questions about what the candidate’s motivation was, for example, in pursuing a volunteer opportunity, as opposed to the candidates just telling us “Oh, I did X for Y number of years,” it’s really that conversation with us that helps us understand what the motivation is and it’s something very clear. It comes through whether the candidate is really looking to add another bullet to their resume, or something that some people are truly passionate about. You can see that pretty often. Bottom line is it really depends and we’re not looking for something special or something that can be tangibly articulated but it’s more that conversation where we get the impression. It’s just one piece of the puzzle. There have been candidates that I highly recommended after the interview who didn’t ultimately get an acceptance from Harvard, so there’s a lot of other factors that come to play that alumni don’t have much input or insight into.”

SocratesPost: “What was your best, most memorable interview?”

Jerilyn at Harvard: “One of the candidates that really stood out to me was someone who you could tell everything that they’d done whether it was in school, in their community or leadership opportunities they’d taken on, there was a common thread linking throughout all this extracurricular involvement and that all aligned with the person’s personality.”

Continue to read this Harvard interviewer’s best, most memorable encounter with an applicant and get more insider knowledge →

Subscribers can also read Jerilyn’s answer to this question:

SocratesPost: “It sounds like having one theme or one or two themes really accentuates your profile versus having three to ten themes and detracting from who you really are. Is that right?”

Stay tuned for the remainder of Jerilyn’s interview next week!

Does attending Harvard guarantee wealth?
What happens in a Duke admissions interview?
From the Interviewer's Desk: How to Nail a College Interview