From the Interviewer’s Desk: How to Nail a College Interview

It’s October, a month so appropriately nicknamed Sucktober by those of us in the college counseling world.

FAFSA just opened, applications are in full swing, essays are being written and torn apart, and schoolteachers are being bombarded by letter of recommendation requests. Seniors, parents teachers, and counselors are all overloaded with college stuff.

To top it all off, this is also the season for college admissions interviews.

Before you freak out, not all students will receive an offer for an interview. Not all colleges offer interviews. And not all interviews matter to colleges. This varies by school, just like admission criteria, essay prompts, tuition, location, and school name.  Many times, your student will need to request an interview directly from the admissions office. 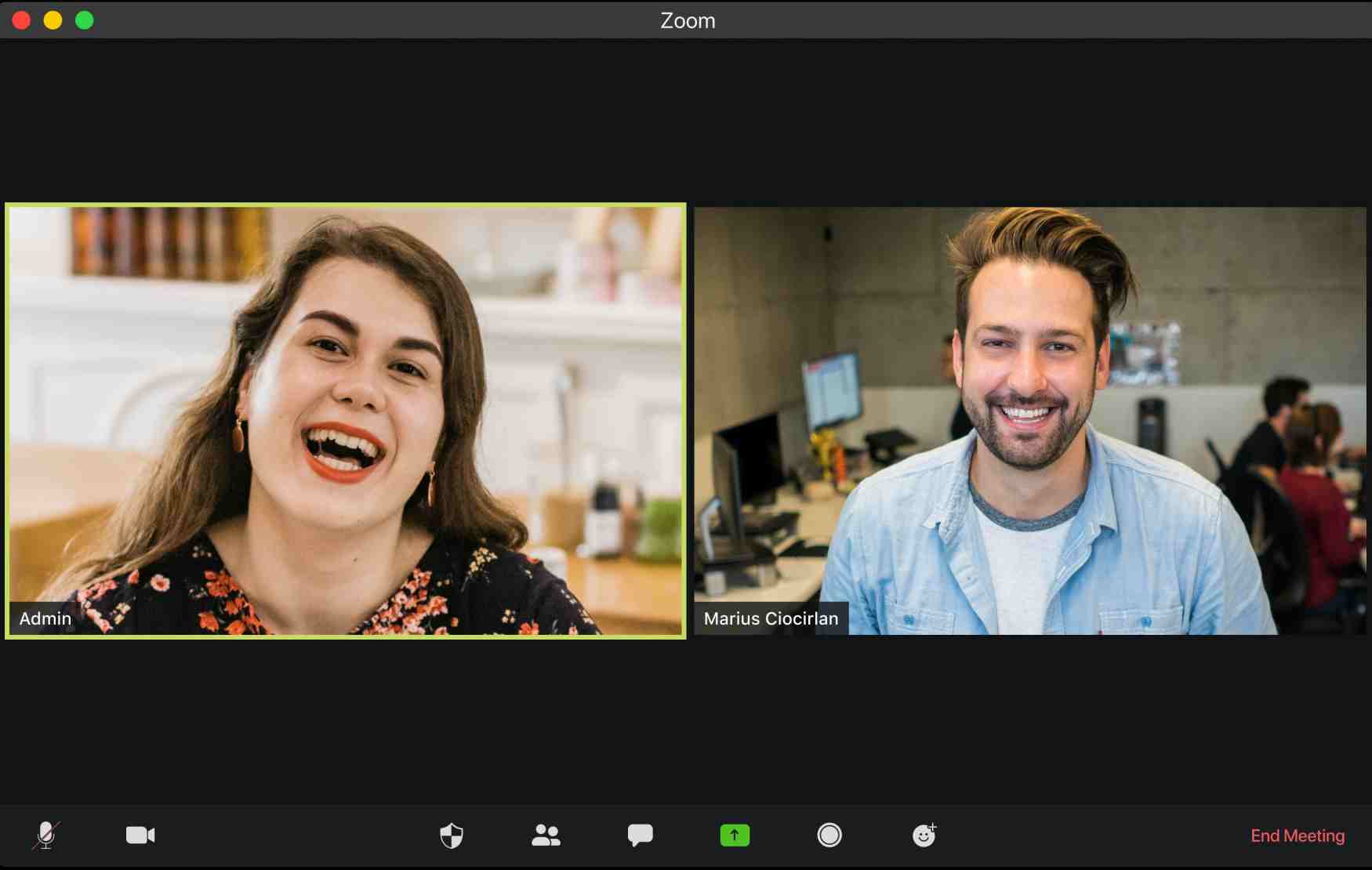 This week, we have 3 admissions interviewers from Harvard, Wesleyan, and Denison sharing how to nail these face-to-face (or Zoom-to-Zoom) conversations. 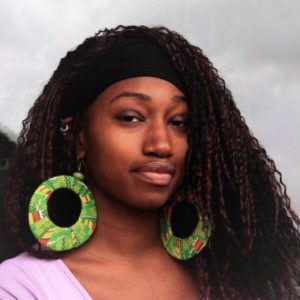 Sophistication isn’t needed, but neither is “I don’t know”

If I ask them about what they’re passionate about, or what their favorite class has been, they’ll literally shrug and say, “I don’t know.” They don’t have to sound sophisticated. We as interviewers just want to have a better understanding of who the student is. If the student doesn’t think about their interests and passions before the interview, it’ll be difficult to articulate them to the interviewer. If we don’t learn anything about the student during that conversation, then the interview becomes time wasted.” — Naomi Williams, Wesleyan University admissions interviewer

If your student is going into college as an undeclared major who doesn’t know what career path suits him best, that’s okay!

But at least prepare for the interview by having a list of school subjects he’s previously enjoyed.

Your student might even elaborate on his response by explaining his interests and passions outside of academics if he doesn’t have a major picked out. This is a good way to ensure the interviewer doesn’t feel like time was wasted. 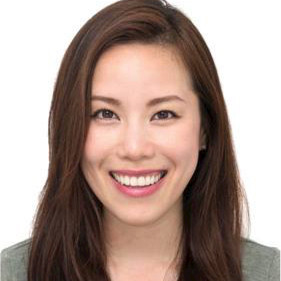 Awkward pauses aren’t as awkward as you might think

The question I like to ask is “What is one thing that you haven’t told the admissions committee on the application or through the interview or through other platforms that you would like us to know about?” Most times when I do ask the question, I do get pause. When people intentionally pause and think about a meaningful answer,

My son is a HS senior. What college app timeline should we follow?
Teacher Tell All: “Will you write me a rec letter for college?”
What's the difference between college consultants and counselors?