How a UPenn interviewer tells the difference between authentic vs. packaged students 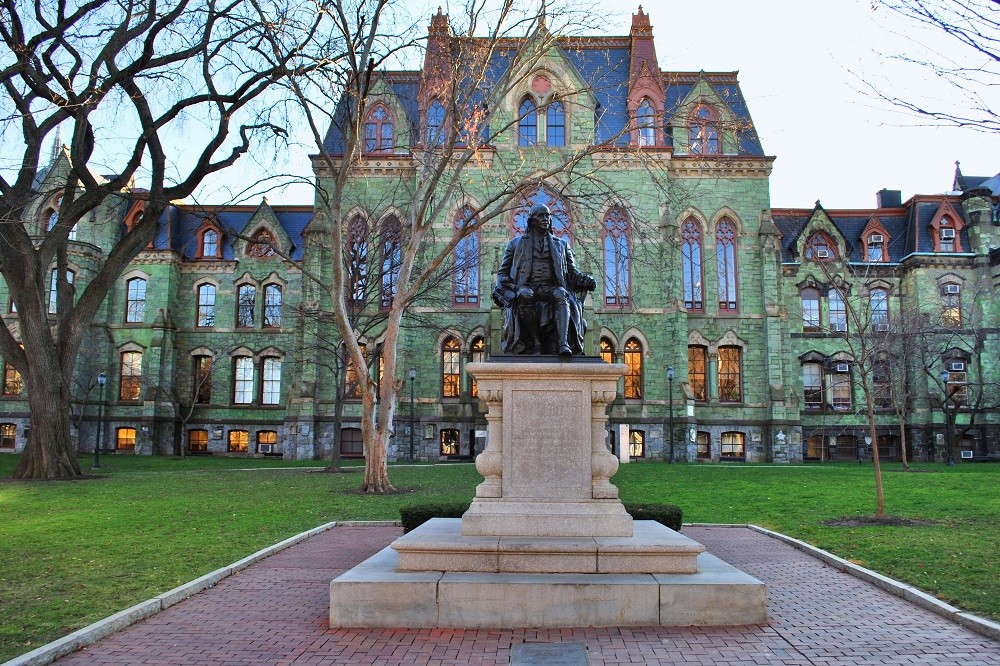 How to pick out “packaged” candidates from a crowd of applicants. Unfairness in the college admissions process. Changes in the admissions landscape. Biggest surprises for college applicants. Best piece of advice for Penn hopefuls. Get answers from Dave Min, Penn Wharton alumni, Penn admissions interviewer, UCI law professor, and congressional candidate, in this week’s latest insider interview. This is a continuation of our interview from last week. To catch up on last week’s interview, click here. 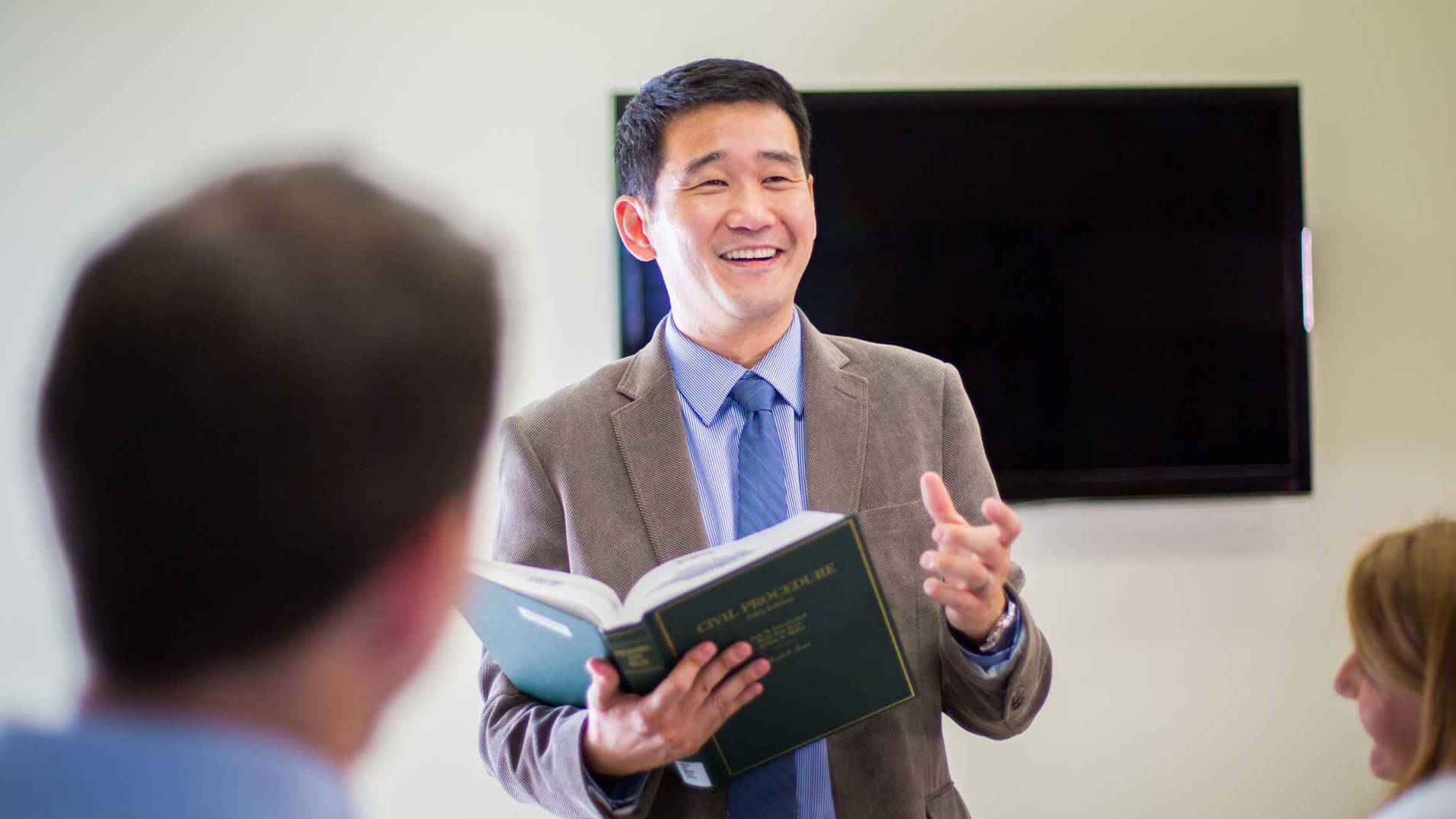 Dave at Penn: “I mean, is there a racial component to some of this? Perhaps, because as Asian Americans, we tend to be shier. We’re finding ourselves, particularly if our parents were immigrants and that’s something I always try to keep in mind as well. They’re young and they will blossom. There’s often a sense that because everybody now knows you’re supposed to do the following things, you need to have extracurriculars and all. It’s not so much maturity, but it’s an authenticity thing. I remember talking to one guy who was very young, but it was just the passion which — I forgot if it was tennis or something — was lacking. You’re getting a sense of getting to know somebody beyond their listed accomplishments. And I believe that if you want to succeed in a college environment, you need to be excited about learning and you need to be excited about your pursuits. Too many people who go to college, particularly somewhere far from home, are just used to checking the boxes and I don’t think, pedagogically, that’s going to work.”

SocratesPost: “How do we encourage students to find what they love and actually enjoy learning rather than just check the boxes for admissions?”

And that’s easier said than done. I was not the hardest working kid myself. I was able to escape by my intelligence and I did not learn a good work ethic as a kid. So I’m cognizant of people that are too much like me at the same time. But as far as your extracurriculars, I say encourage your kid to find something he actually likes rather than force him to do things they don’t, because that matters. If you’re a master violinist, like you’re the lead first violin in a major orchestra, that’s got to mean something, right? Even if you don’t love it, that’s still a pretty damn impressive accomplishment that will stand out.

But at the same time if you’re just kind of indistinguishable as far as your extracurricular activities, we have grade inflation that we’re seeing, we also have extracurricular inflation where everybody seems to be doing like 25 different activities.”

SocratesPost: “Right, everyone is doing the same 25 activities and they have the same title. If you’re not a secretary, you’re a president.”

Dave at Penn: “Exactly. So, the way you distinguish yourself is by going the extra mile. It’s the person that has the title but is able to articulate what they were doing. If you’re helping the homeless, tell me what exactly you’re doing. Don’t just tell me you went every Saturday because your parents told you to, right? If you’re passionate about it, go start up something. Go start an initiative to collect canned food. Start up some kind of annex to the charity you’re working for. Those are the people that go that extra mile because they’re passionate about it and I think you’re only going to do that if you’re really excited about it.”

SocratesPost: “How do you tell the difference between the students who were told by parents, counselors, or teachers to go start something versus students who just came up with it on their own, organically?”

SocratesPost: “Earlier, you said you submitted your application for Penn and had mailed in that application. That’s not how it works anymore. What have you noticed about the changing landscape on college admission? And what should parents and students be aware of now that wasn’t relevant to someone applying in the past?”

SocratesPost: “Do you think that will start with the private schools, or would it be a change amongst public schools, too?”

SocratesPost: “What is something that you find students or parents are surprised to learn during the college app process that they just did not see coming?”

Mercy at SocratesPost: “So, how does the incoming college freshman navigate that? And is it the responsibility of themselves or of their advisors, their parents? If they have a consultant, their consultant to help them be aware of that when they’re choosing?”

SocratesPost: “Yeah, basically. Thousands of high schoolers are dying for a chance to study at Penn or similar schools. What type of student do you think Penn is more suited for?”

SocratesPost: “Is that because of their GPA for grad school?”

SocratesPost: “To wrap up, what is your best piece of advice for high school applicants vying for a spot in their school of choice?”

Essay: How video games shaped her life for better. Will it hurt her chances?
What if I screwed up the Duke interview?
What GPA Do Colleges Look At?