How the pursuit of elite college admissions damages wellbeing

“What the hell are we doing? Is all this elite stuff worth it? They’d worked so hard to get to college and they got there, but they were a psychological wreck. The competition is too intense, overall, as a society. I’d like to get away from these elite Ivy League schools,” says Dr. J.R. Slosar, a clinical psychologist with 35 years of experience. The author of The Culture of Excess: How America Lost Self-Control and Why We Need to Redefine Success also delves into the detrimental effects of device and internet usage on both teens and their parents, especially during pandemic times.

This week, we talk about: 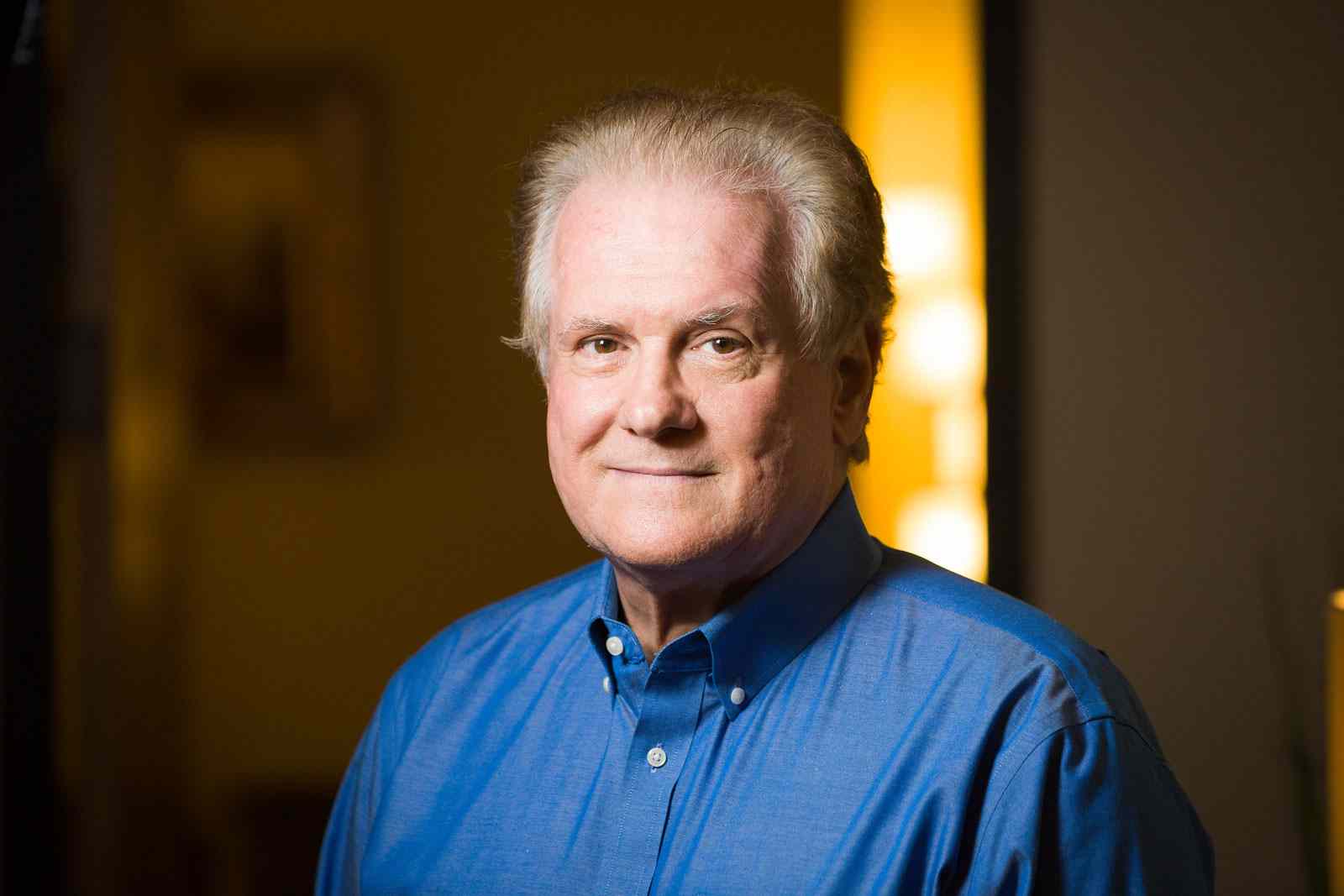 Dr. Slosar, thank you so much for joining us. Can you talk about your background a bit?

I’ve been a licensed psychologist for 35 years. A long time ago, I worked with the DEA and I’ve been in private practice for many years. I taught at Chapman as an adjunct for a couple decades and I do evaluations for the court, so I’m on the expert witness list, expert panel, and I do work as cop evaluations. I had a book out called The Culture of Excess.

In your book, you talk about the danger of overusing electronics. How does this relate to teenagers today dealing with Covid, learning remotely, and hanging out with friends online instead of in-person?

I wrote about this even in my book 10 years ago when it was nothing like it is today. People are lacking a depth of connection and relationships, are making decisions way too fast and impulsively, and all of that is fueled by the very fast pace of digital stuff.

Picked for you:  Meet Soubhagya, An NYU Admitted Student from India

Years ago, we’re having dinner as a family. And the little voice goes in my head of my father telling me and my brother, “Take your hats off. You’re in the house.” We’re baseball players. You don’t wear them in house. Today, the parents have got the hats on. I’ve had some students assigned this in classes to go to a restaurant and watch families at a restaurant having dinner. The parents are on their phones. And when the kids are on the phone, the parents are fine with it because they’re occupied.

For a while, parents gave kids a phone only to call them in emergencies because everyone’s worried about stuff at school, but it didn’t have the internet access. And now the internet has grown so much that I think parents feel punitive if they put restrictions on their kid because so much is going on.

What are the consequences of teenagers having all this access to phones and the Internet?

One major detriment I see for the younger kids on the social media stuff is the easy access to bullying and mistreatment. It’s more prevalent that that can happen and giving more license to say nasty stuff.

What do you tell your teenage clients who get involved with the mistreatment online which can be more common than their parents believe?

I coach kids: “Tone it down. Do not get into that stuff — and it happens in politics, too — it just gets ugly, and it’s a no winner. And it doesn’t solve anything except getting people really mad.” That’s where the big issue is in self-control to me and society overall: there just are fewer boundaries, for adults too. And as a result, we are more likely to be out of control.

Can you talk more about the lack of boundaries that you see in the lives of today’s parents with teenagers?

Now that kids are home, that’s always an issue: having privacy from your parents, especially at that age of individuating. Those boundaries are important for that privacy. And once those boundaries of privacy are destroyed by media, the embarrassment and shame have a profound effect on psychological development.

What are the profound effects of these boundaries of privacy being destroyed by media?

A sense of identity and who you are in control of one’s behavior, and also then more reactive, impulsive, less ability to think through things and analyze a problem and be calmer, which should increase with maturity and age. To me, that buffer is just higher and higher. Where’s the maturity and the age going to come from? It should come developmentally, but it’s interfered with by this constant thing with the Internet. And so it doesn’t fully develop. You just get in more trouble; you just get into more conflict, don’t handle things as well at work or at school, and on and on.

Parents who have been trying to work with their kids to spend time on their devices and online are now contending with their kids being required to spend more time online for school, extracurriculars, and social activities. How do you maintain a sense of self-control in this day and age?

It gets back to a boundary of having a schedule. One parent brought her college kid in. She doesn’t want him to play any video game. She was blaming video games for his poor performance. Well, that really wasn’t the reason. We set up a schedule where during the day, he wouldn’t do it, or he would only do it on weekends. He’s been sticking to it. So when there’s a schedule whereby school time, even though you’re at home, is still school time. People have worked at home for a long time. And the smart ones had their office there, and they would close their door and the kids don’t come in. If the door’s open, you can come in; maybe it’s lunchtime or whatever. You just establish a structure and a boundary and adhere to it as best you can. It used to seem to be simpler when there was just TV, but now the access to the internet is so pervasive, it’s hard for parents to navigate it.

What do you teach your clients when they want to get away from the Internet, but can’t find anything to do offline?