Meet one of Swarthmore first admits this cycle

Often regarded as one of the top 10 colleges in the U.S., Swarthmore only admitted about 7% of applicants in the last application cycle. 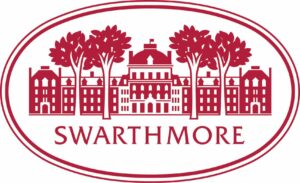 Known as an elite private liberal arts college, the Pennsylvania institution boasts a 7:1 student to faculty ratio and a hefty endowment per student that ranks 11th in the U.S.

This week, the aspiring lawyer and five-year debater Kayla Nicholas, one of Swarthmore’s early decision admits with a 99.1/100 GPA and 1300 SAT, shares highlights from her path preparing for and getting into Swarthmore’s Class of 2026. 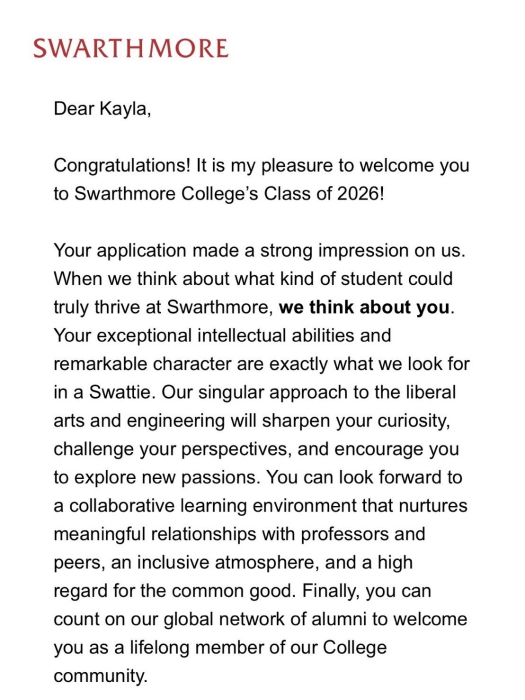 Getting too attached to schools can cause negative feelings 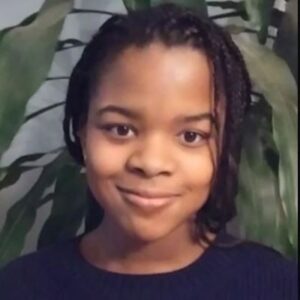 “I went through the college process thinking, ‘I’m not going to get attached to any school.’ There’s nothing wrong with having a dream school; I think it’s a positive thing to have a goal and try to work your hardest to accomplish it. But I felt like for the type of person I am, I think that would have been very negative for me. It wouldn’t have allowed me to look at my options holistically and understand that I don’t have to go to Harvard or Yale, or I don’t have to go to XYZ school in order to get success and build my future career. So I went in very open-minded.”

It’s a question thoughtlessly thrown around at family dinners, Thanksgiving parties, sports tournaments, and church services. Just the fact that the question is asked can pressure a young college hopeful into choosing a dream college — even when it’s perfectly okay not to have a dream college!

Kayla figured out that she didn’t want to have a dream school. By being open-minded to all options, she widened her chances of “success.” If your student can consider ten different colleges “dream schools,” then getting into any one of those will feel like a big accomplishment. If your student, however, has her sights set on Stanford and only Stanford, getting denied will feel like a failure.

Signing up for College Board Search Service

“A good thing I accidentally got myself involved in was that after I took the PSAT during sophomore year, I opted in for emails with the College Board Search Service. That gave me my first introduction to smaller schools that were still pretty good, but not Harvard or Yale. I was able to explore more about various schools in my area and in the rest of the United States.”

What are the drawbacks to Early Decision round 2?
Harvard-Yale-Princeton Admit: Jacky Huang
Admission to Undergrad & Med School as a High Schooler - Is This Right for Your Student?