“Anxious parents actually produce anxious kids,” says Luke Hatch, adolescent psychologist and co-founder of KW Legacy Ranch. Luke grew up farming on that cattle ranch, which has belonged to the family for over 100 years. Today, the rural Nevada facility uses farm work to empower and heal overly-stressed teens. This week, Luke talks about how “special talk,” fixed mindsets, and overindulgent parents cause depression, anxiety, and victimization in his college-bound patients. 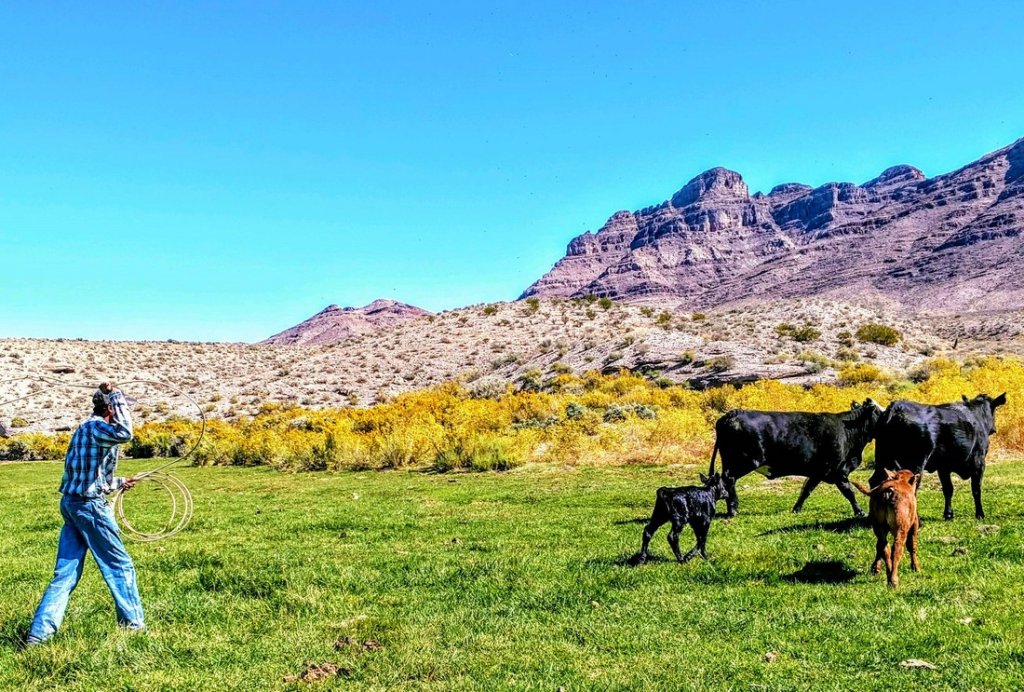 Luke, can you tell us about your background?

I grew up in a farming community, but my parents encouraged me to go to college. I got my bachelor’s in communications and psychology, then I went from there to get my master’s. I did my postgraduate works in clinical social works. In 2002, my father approached me and he said, “I don’t know if any of you boys will take over the ranch. You’re all getting an education.” 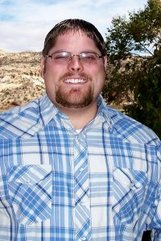 What are some of the biggest mental health challenges you see with your high school-aged clients?

These kids are just so stressed out and trying to be perfect. I think a lot of that has to do with the mindset they carry into these situations. Kids are told that they’re special and gifted from the time they’re young then they try to defend that instead of adventure out and try new things.

How do kids try to defend that?

A lot of these kids are taking IQ tests at younger and younger ages and expected to get into the best preschools, the best schools and the best colleges. It kind of perpetuates the fixed mindset as Carol Dweck says. That’s one of the things that we work on, specifically.

Can you tell me more about the backgrounds of these kids?

Yes, so most of our kids are in the private pay program. The parents are working with professionals, therapists, family therapists, sometimes with college education consultants when their kids start to go off the deep end using drugs and dropping out of school. Some of them come from pretty affluent families and higher socio-economic statuses. These kids would be college bound, but they tend to bomb out, go to drugs, and start to go off the deep end. When that happens, they reach out to us for residential care. Maybe they’ve tried therapy at home and nothing is working and so they need something more, which would be residential care.

Having worked with these students, what are the overarching reasons students are “going off the deep end,” as you mentioned?

There’s so much pressure on this kids to succeed. The ones that we work with come from wealthier families because it’s an expensive treatment process — $1,000 a month, private pay — so our families are generally in a higher socio-economic status. These parents are high achievers; they’ve gone to prestigious schools or been very successful and are very wealthy families.

The kids we work with generally come from those situations that pressure to be like their parents and maybe not feel like they can get there. They start to collapse and go to drugs and go off a different direction. We’re hitting on those exact things that you’re addressing with the pressure to go to something bigger than what they think they can achieve.

What is it about the psychology of an adolescent that makes them unable to handle this pressure?

It goes back to growth or fixed mindset. Kids who feel like they can always grow are willing to choose things that are going to have a possibility for failure. They’re okay with failing because it’s not failure — it’s growth and it’s learning. Those kids that have that type of mindset don’t develop the anxiety and stress as the kids with fixed mindsets get.

What else have you learned about the way college-bound kids think that burn them out?

The grit part is important, too, from Angela Duckworth’s studies. When kids don’t feel like they can achieve, they give up easily. Or they can’t do it perfectly, so they don’t want to do it or they just give up before it’s done. It’s an inability to sustain that grit, that perseverance. Then the kids start to go downhill and choose a different path. They have a fixed mindset instead of a growth mindset.

How should parents and teachers encourage the growth mindset and grit in their kids?

It starts sometimes with the verbiage. How do we talk to our kids? We’re talking to them trying to build them up by trying to increase their self-esteem by telling them they’re wonderful and they’re gifted and they’re talented, instead of verbalizing the right away, like verbalizing on achievement, the hard work. “I can tell you worked truly hard on that project,” not “Hey, you’re the most talented artist I’ve ever seen.” When kids are told that, they start to develop that fixed mindset.

That reminds me of what I read about preschool interviews in New York. Preschoolers were asked to draw something with specific instructions, but froze because they didn’t think they could do it perfectly.

Yeah, and that’s why I think sometimes the verbiage with parents is important, talking to your kids about effort instead of telling them they’re wonderful or gifted. Now, we live by social media. A lot of the pressure comes from the words, public opinion, and how do you look, instead of what are you looking to learn and grow and how you wanted to develop. Those messages I think are clouding our kids judgments about what’s important.

How do you help heal these students and change their mindsets to accept failure as learning?

By putting them in a ranch environment where they’re working and being a part of something, they actually feel productive in the activities when they can do something that they didn’t think they could do beforehand. It takes encouragement, but for instance, we have them get up and milk a cow in the morning and at night. They’ve never milked a cow or been around a cow, so they are doing something that they weren’t willing to do at first and seeing the accomplishment. That shifts the mindset a little bit. And we do do a lot cognitive behavioral therapy where we’re trying to do some cognitive restructuring around thinking errors.

What are the most common thinking errors you witness among troubled adolescents?

Some of these kids come with quite a bit of victim thinking. Everything is happening to them and they don’t have any choice. Changing that actually helps change some of the growth mindset as well, because victim mentality is so harmful. It just makes them feel like it’s not their choice. We work a lot on thinking errors at the very beginning and then some of the experiential activities getting them to try and do things they’ve never done before and feeling accomplished in those things. We’ve seen true success with that.

Once the student has completed the program, what are his or her next steps with you?

How do you work with college counselors or educational consultants to help the students?

It’s kind of setting up plans. Some of our kids come with substance abuse as their main problems. They do have some kind of sober living houses in some of the campuses and so we try to set up the best possible place for them to stay sober and to continue to work on sobriety. It’s just setting up the proper plans. A lot of the educational consultants are very good at understanding their home environment, or they have seen colleges or different places that’s the best for the kids to go and be a part of. For us, we have to rely a lot on them at that point because our job is mainly with the treatment process here.

What are the most difficult situations you’ve had to deal with?

I had a few clients after treatment commit suicide. That’s probably been the hardest for me… I carry that weight still.

Parents of College Applicants: Three Dos and Don'ts
Therapist: How To Strengthen Parent-Child Relationship During College Apps
Parents of Teens: The Conversations to Prioritize Before College Apps