Founded in 1831, Wesleyan is a highly-selective private liberal arts college in Middletown, CT with a 17% acceptance rate for the Class of 2022 (students who entered in Fall 2018). Although Wesleyan doesn’t require SAT or ACT scores, 75% of applicants asked to have their scores considered during admissions (median: 770 Math and 740 Verbal). One of the “Little Ivies,” Wesleyan emphasizes an intimate and collaborative learning environment for undergraduate study. 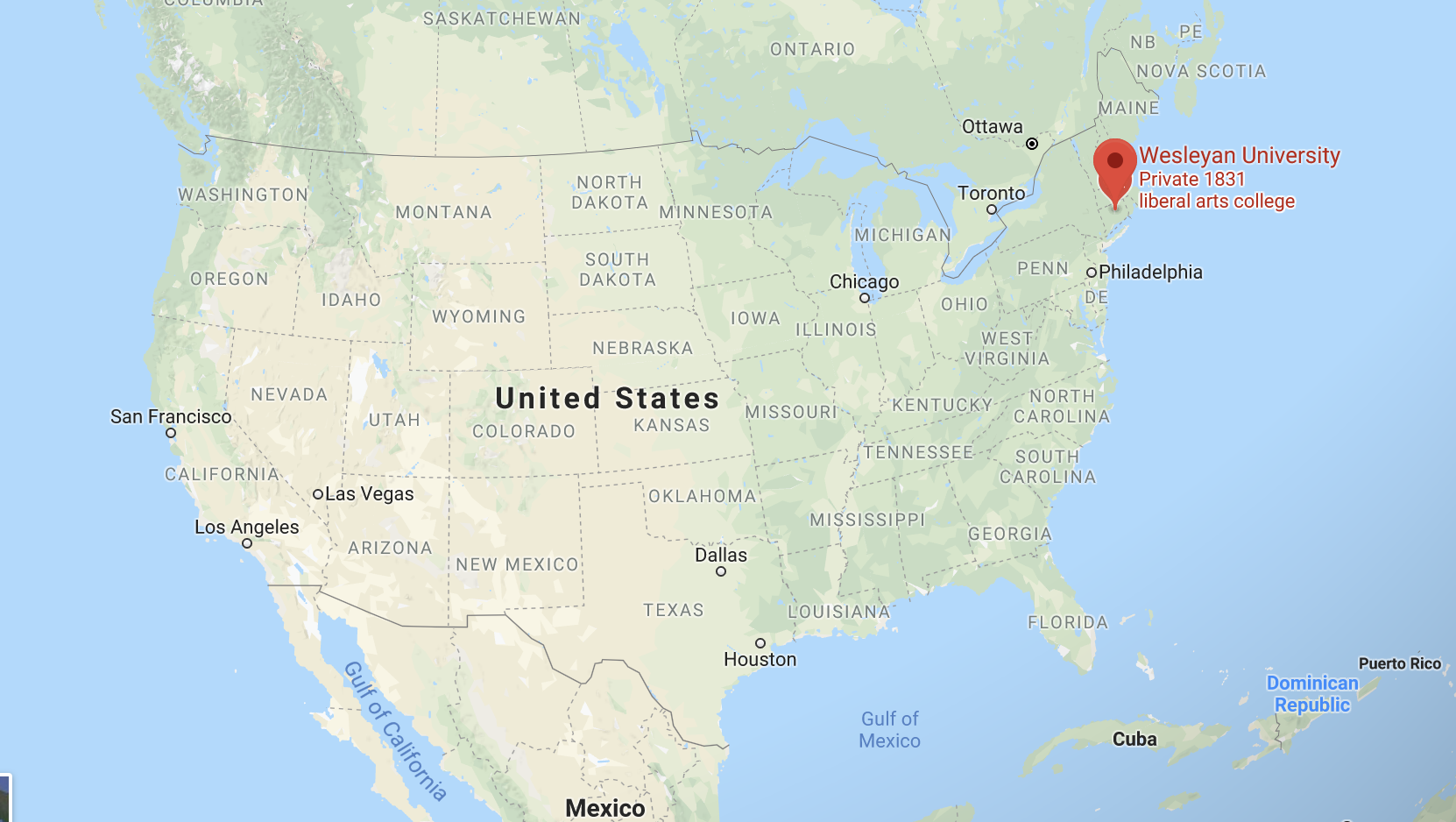 Senior Interviewer at Wesleyan, Naomi Williams, grew up in Atlanta and started working in the admissions office the summer before her junior year. A dancer, choreographer, trumpeter, actress, and singer, she started as a campus tour guide and answering questions at the front desk. Now, as a senior interviewer, she interviews prospective first-year students and the occasional transfer student. 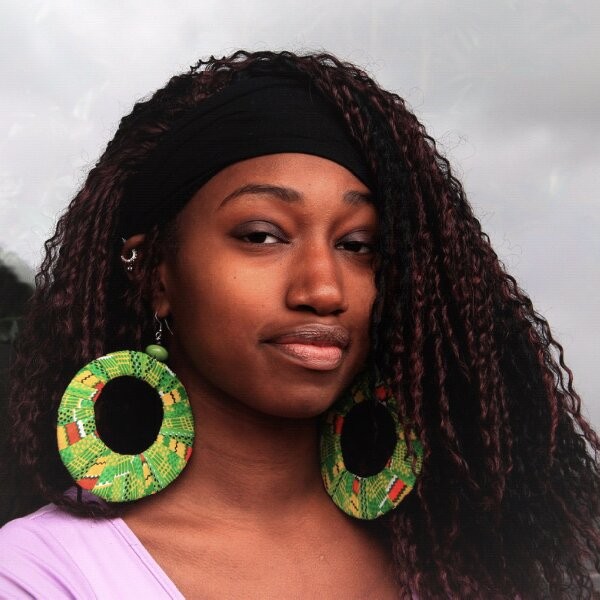 SocratesPost: “What traits of prospective students impress you the most?”

Naomi at Wesleyan: “Wesleyan is a campus that strives to embody both diversity and inclusion, a willingness to view concepts from different perspectives, to step outside of your comfort zone and have uncomfortable conversations, to not be afraid to draw connections across subjects that may not traditionally be tied together. We are also a very collaborative campus–not cutthroat at all. So if a student is actively trying to understand different situations from different perspectives, challenging the norm and questioning why we do what we do, is interested in learning in an environment that is not afraid of grey areas, that embraces interdisciplinary courses and is excited about collaborating with peers and faculty, then they’d be the ideal Wesleyan applicant. We don’t want students that want to be better than everyone else. We want the student that is doing what they can to be their best self, and will contribute to the intellectual vitality of the entire Wesleyan community.”

SocratesPost: “Which aspect of the college admissions process is least understood by high schoolers and parents? ”

Naomi at Wesleyan: “Let’s start with parents. Some parents hover. What I’ve seen during tours is when I get to talk to some students while their parent is pre-occupied, the student says things they may have never said with their parent beside them. I spoke with one student whose parents were both doctors. She told me her parents wanted her to be a doctor, but her dream was to be a writer. And she continued telling me about what she enjoyed writing, what she liked reading, and asked me about the resources available for creative writers. I would’ve loved to interview her had I been an interviewer at the time! And that conversation would not have happened had her parents been right behind her. Sometimes the limitations and expectations parents set on their children limit their potential. Sometimes parents would come up to me after a tour or information session and tell me about their child’s volunteer work instead of letting their child tell me why they volunteer where they volunteer.

The admissions process is when the student must show us they know their voice, that they know what they like to do and what they want from the institution they end up attending. If you’re a student who has let your parent define your voice for you, it shows in the interview. Some students are super arrogant and think their accolades will carry them into an acceptance letter. Here at Wesleyan, we value the aspect of community on our campus. If we witness in an interview that a student is borderline rude because of how bloated their ego is, we’ll take that into consideration because this campus is a community. Please do have pride in your work, appreciate all that you’ve accomplished at such a young age, but if you aren’t a team player, why would we want you on our team?”

SocratesPost: “With almost every applicant being a straight A student with leadership activities and perfect test scores, how do applicants REALLY stand out? ”

Members can continue to read Naomi’s response and learn how to truly stand out from the crowd. Let’s go! →

SocratesPost: “Tell me about a time you had a terrible interview with a Wes hopeful. What happened?”

Have a kid applying to college? Make sure you're not overinvolved. Here's how.
With the pandemic, what do colleges expect to see in future applicants?
Parents of College Applicants: Three Dos and Don'ts