She was the most memorable applicant, an admissions officer says

“We found out how her brother got shot and died.” West Point admissions officer, Tuan Le, shares his most memorable encounter with an applicant, how majors play into admissions, and whether competitive sports experience is really necessary. Catch up from part one of the interview. With a 6-7% acceptance rate and a grueling physical fitness entrance exam, the U.S. Service Academies are no joke. 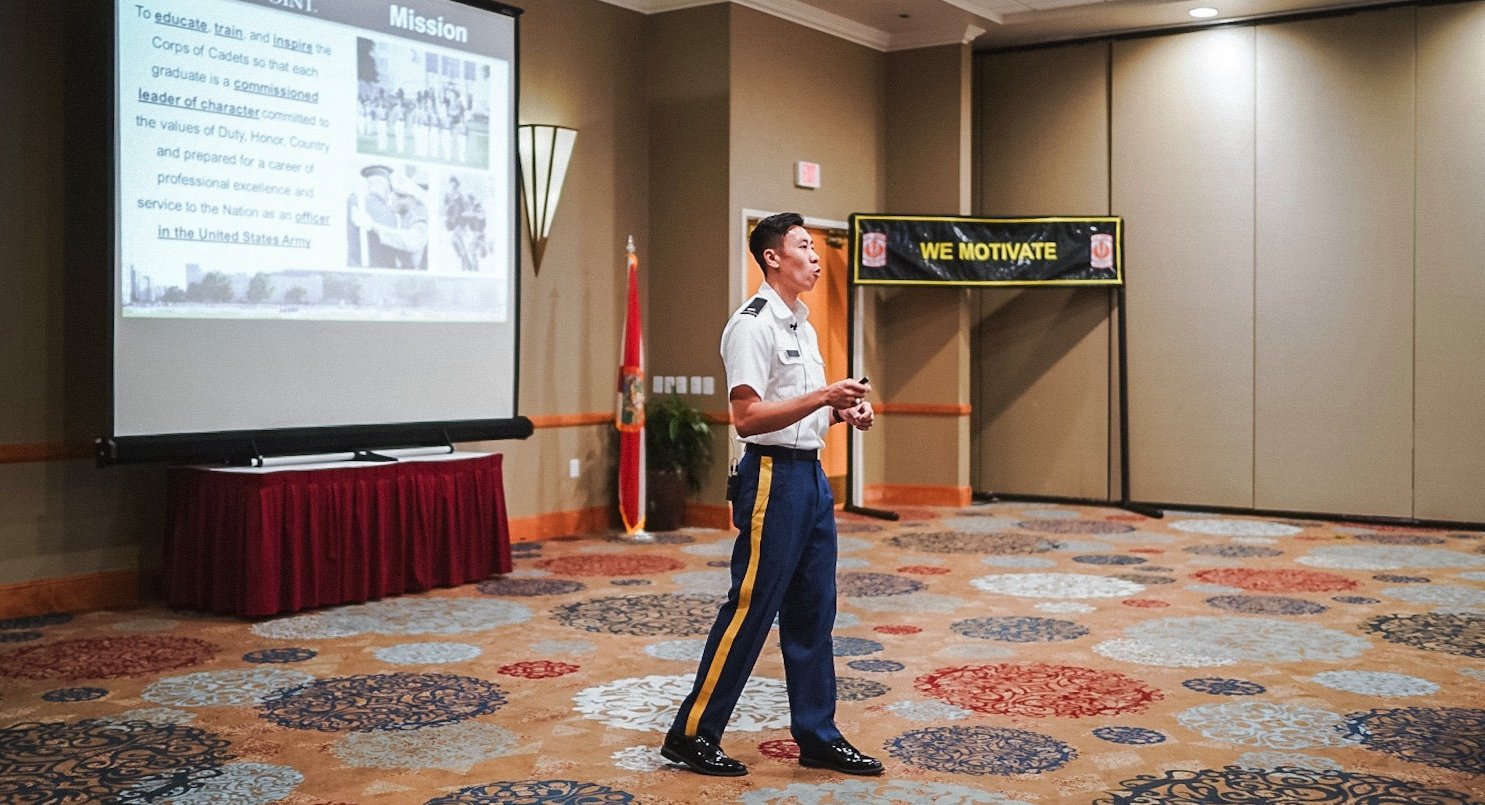 When you say “difficulty,” do you mean academic, social, physical, or other?

It’s for various reasons. I think it’s just dependent on the student. It can be based on academics; it can be based on physical fitness: failure to pass a physical fitness test. It can be on voluntary: if the student decides to not want to attend anymore, they can leave and transfer. It’s also based on honor. We have an honor code here, where a cadet will not lie, cheat, steal or tolerate those who do. If they’re caught cheating, they can be expelled.

What happens when the admissions committee has a disagreement about an applicant?

It’s a case-by-case basis, but typically, there’s a couple different committees, which I can’t go too much in detail about. But essentially it gets elevated and they have another vote.

Okay. Just doing the math, it seems like about 93-94% of applicants get denied admission. Does the group of rejected applicants include mainly people who never had a chance anyway or extremely competitive candidates who just didn’t make the cut?

Everything you said was correct. There’s just so many spots, right?

Do applicants from your target recruiting areas get special preference?

No, I think it’s just another consideration as far as them coming from that background, but there’s no additional preference or anything.

How does intended major affect admissions?

Students don’t actually declare majors until the end of their freshman year at West Point. A lot of students come in without anything selected.

How does that work if students are expected to write a personal statement related to their major?

In the personal statements they do, especially in the interviews, we ask them what they’re interested in majoring in, but historically, we know that sometimes it changes just because they haven’t been exposed to it. Also, what’s unique about the service academies compared to other universities is that everyone commissions as an active duty officer upon graduation, and so regardless of what they major in, it’s actually what they branch that matters: is the job of their choice. So we don’t really have a cap on on majors per se, because we’re pushing out military officers.

As an alum, what made you choose West Point over all other options?

Sure. I’m a non-traditional student, so I didn’t apply out of high school. Out of high school I went to a civilian university. I went to the University of Minnesota Twin Cities and did a year there. I was stagnant and didn’t do so hot academically and financially. So I actually dropped out my freshman year and decided to enlist in the military as a combat medic.
Stay tuned for a brand new insider interview next week!

Am I likely to get accepted if I'm deferred in Early Decision?
Is it easier to apply to test-optional schools?
Tried and True: 3 Evergreen and Tangible Tips for a Compelling College Essay