What if 2 students have identical recommendation letters except for the name? 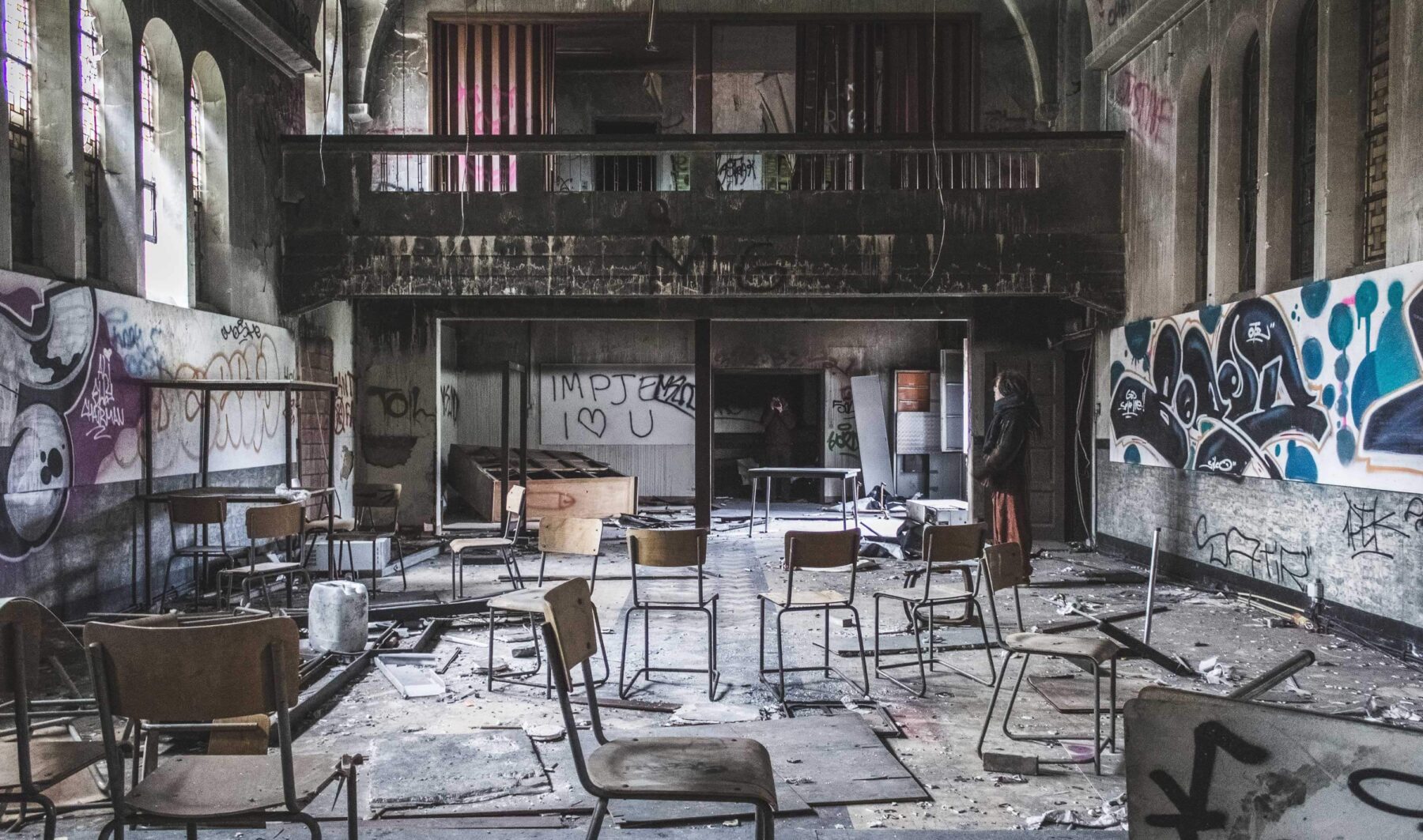 If you’ve been reading our interviews with admissions professionals, you know that admissions officers are usually (but not always) assigned regions. This means the same admissions officer from a certain university conducts the first read on all applications from your school, your district, your city, and sometimes even the state.

It’s safe to assume that the person who reads one of those letters is going to read the other one because both applicants come from the same school.

If that’s the case, it can really hurt your application. We learned how important recommendation letters are from Maurice, our Princeton admissions insider and doctorate degree recipient.

“If you get a bad recommendation from a teacher, admissions officers won’t look at the grade in the class.”

Maurice really emphasized how important your rec is because he himself later on discovered his teacher wrote him a negative recommendation letter.

When your recommendation letter looks the same as your classmate’s, any admissions counselor or application reader would suspect the letter is inauthentic. Of course, no two people can be the same. Even if you get an A in the class your recommender taught, the app reader won’t even take that into consideration if that teacher’s recommendation is negative.

An insider look at college admissions at Carleton College
Teacher Tell All: “Will you write me a rec letter for college?”
If test centers reopen, should I take the SAT or ACT?