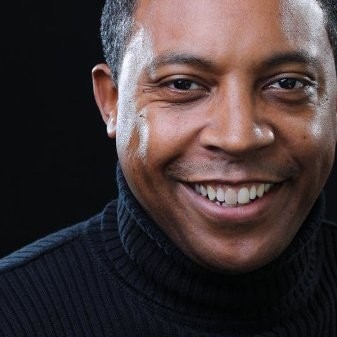 SocratesPost: Getting a Ph.D. from Princeton is a huge accomplishment. What was it like as a Ph.D. student at Princeton?

Maurice at Princeton: When you graduate from Princeton economics, you get this swarm of companies that are interested in interviewing you and because of the signal of going to one of these elite schools, they sidestep a lot of things. For example, my interview at Goldman Sachs was with one person, the chief economist, asking if I wanted to be his understudy.

At McKinsey, they must’ve chased me with 6-7 emails before I agreed to an interview. If I knew then what I knew now, I would’ve taken it much more seriously. I’m now in consulting, consulting in banks. It would’ve catalyzed my career if I worked with them early on.

I had a professor who was my mentor and that was a good thing, but it was a potentially bad thing because if you don’t have a program that exposes you to alternatives, then your frame of reference is just academics. I was getting advice from academics who said consultants are pseudo-economics — guys who aren’t that smart. They’re not real economists; they’re pseudo-economists. When you’re talking to someone impressionable, 20 or 21 years old, applying to grad school, thinking about a M.B.A. vs Ph.D. vs J.D., of course the academic knows the Ph.D. and everything else is below them.

Here’s a sneak peek at the rest of our conversation…

SocratesPost: Which Princeton interview stands out to you and why?

Stay tuned for the rest of our interview with Maurice next week.

Mid-Series Recap: Best College Admissions Insights from Top Admits
Do Ivy Leagues care if my son has won international music awards?
What is yield and why does it matter?