When Can My Student Stop Retaking the ACT/SAT?

If your student is taking the SAT or ACT, you might be wondering what is a good enough score for us to move on from weekend practice tests and tedious math problems? 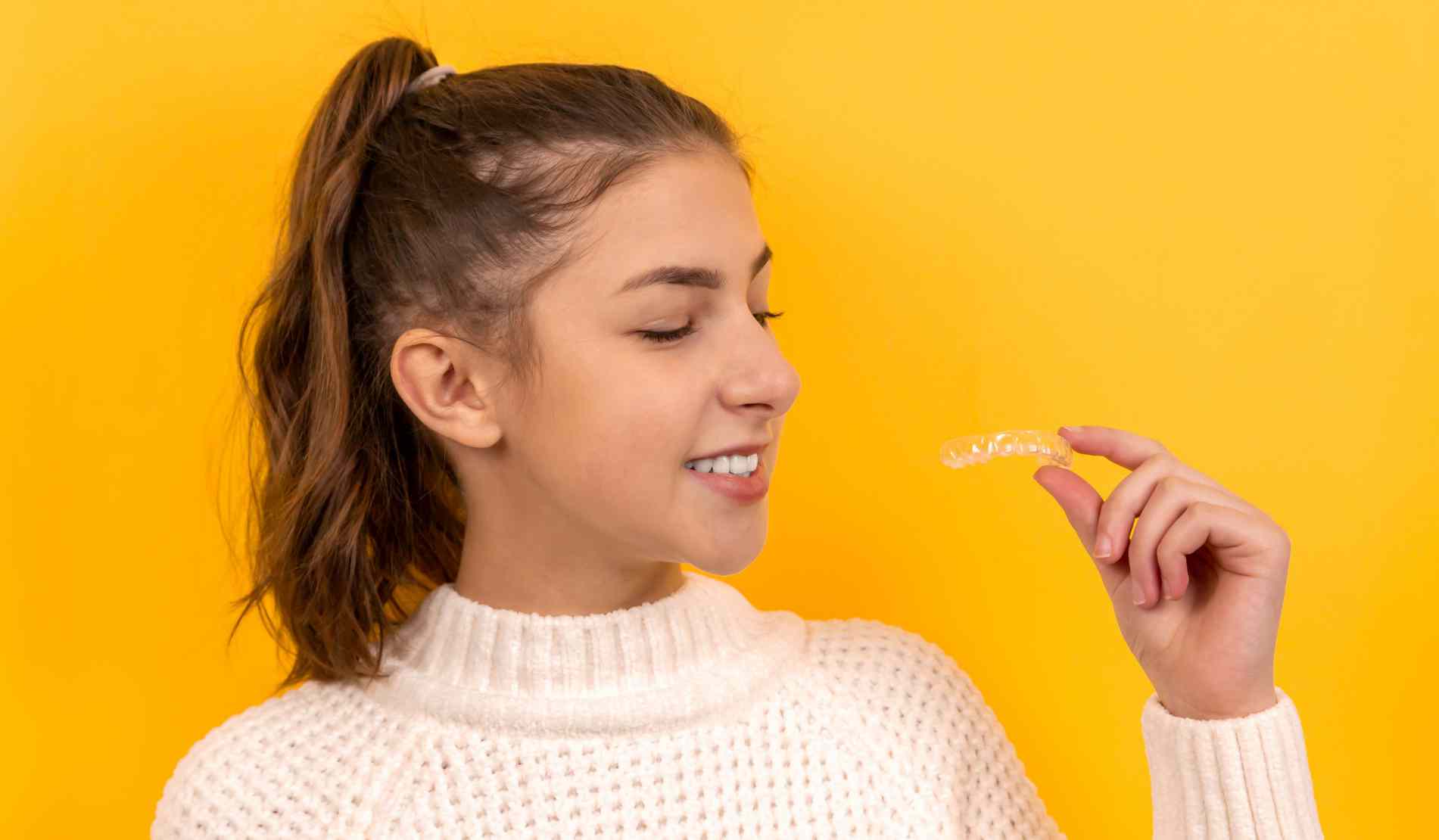 I’ve encountered countless parents who insist on their children scoring at least a 1590 before giving up.

These parents often have the money to send their kids to test prep camp or hire a private test prep tutor.

A high score gives them the personal security that they did their best to prepare their children for college, even if the children don’t get accepted.

I’ve even met parents who highly incentivize their kids to earn a perfect score on the SAT or ACT, by promising them their dream car or some other reward.

Picked for you:  What GPA Do Colleges Look At?

Too often, these students are the ones already scoring 1400+ or 32+ on the SAT and ACT respectively.

An Analogy for Test Scores in Admissions

When my students’ parents ask me how admissions officer see SAT and ACT scores, I use the analogy of tax brackets.

The SAT and ACT scores may be imagined similarly.  In a hypothetical situation, let’s say Socrates Post University requires standardized test scores from all applicants. Let’s imagine that we give applicants a score of 1 to 5, 5 being the best.

For example, at the University of South Alabama, applicants who apply with an SAT score between 145o and 1600 are automatically considered for the Presidential Scholarship. In this situation, stopping after a one-time 1480 score isn’t settling — it’s smart because you earn the same benefits as a 1600 scorer who took the test 4 times, without the extra expended effort on a trivial test.