How Selecting a Major Matters in College Admissions

“Somebody who doesn’t write about our major at all, we also wonder, ‘why did you apply to us?'” says University of Illinois at Urbana-Champaign’s dean of admissions. 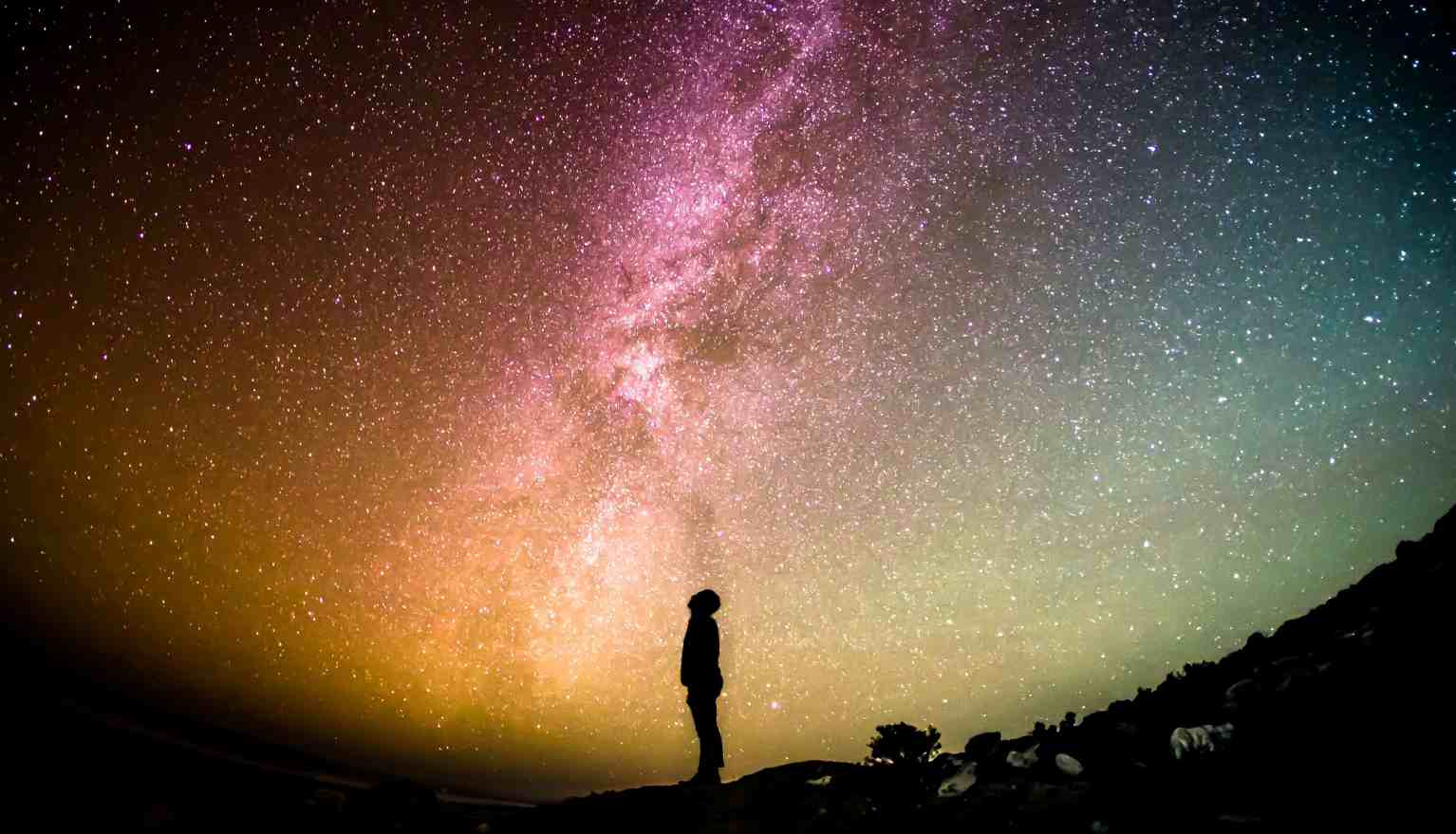 As we approach the first round of college app deadlines, three admissions officers share how an applicant’s major selection is considered in the admissions process.

Somebody who says they want to be a journalist but writes about being a creative writer and wanting to write short stories, that’s not a journalist. We are looking at that. Somebody who doesn’t write about our major at all, we also wonder, why did you apply to us? It’s great that you want to come to U of I, but why do you want to be in our college specifically? — Megan Zwilling, admissions dean at the University of Illinois Urbana Champaign

So many students start their college applications, choose a list of colleges they’ve seen on social media, and two days before the application deadline, throw in a major choice that they’re okay with.

While it’s true many college students can change their majors in college, it’s also worth remembering that admissions officers, especially like Dean Zwilling at UIUC, are looking for articulation on why you chose a certain major or school within a university.

Many high schoolers don’t know that each department or school within a university operates like different states in a country. Although they’re all associated with UIUC, the bio department, school of education, music conservatory, and business school can feel as different academically, culturally, and socially as if they’re all different universities.

Priority Admissions Preference by Being in the Right City
How should my daughter choose a major?
What is a good GPA? Well, it's subjective.