Pet peeves and how to get denied, explains admissions dean

“My big pet peeve is a student who says they want to go into journalism, but spend their entire essay writing about their soccer team,” says University of Illinois admissions dean Megan Zwilling. This week, Megan discusses how she views applicant social media, overly-involved parents, disagreements in the admissions committee, how major selection affects your chances of getting in, and the effectiveness of appeal letters. Plus, Megan’s answers to questions from our readers Sophie and Tyrone. Catch up from part 1 here. 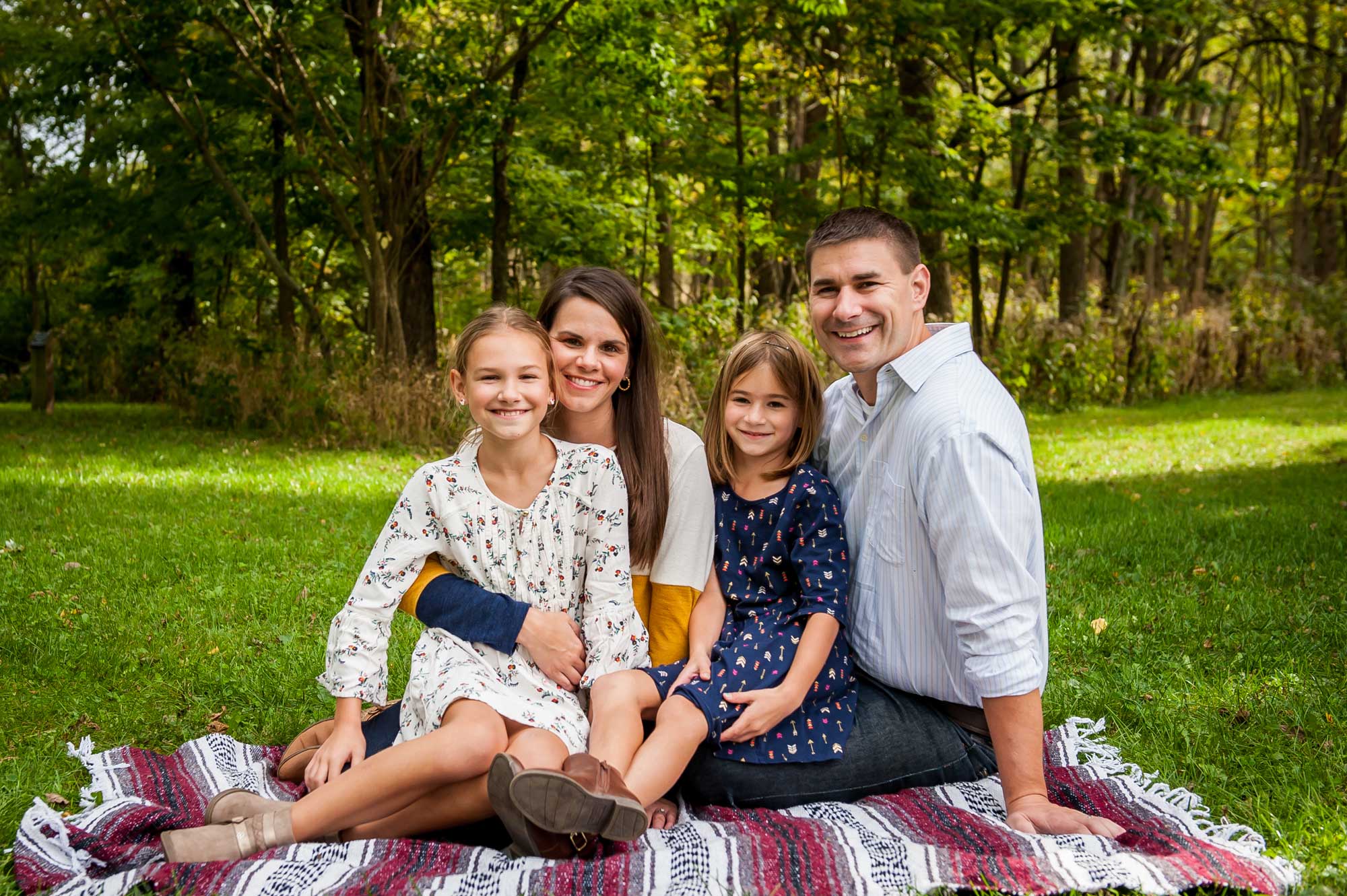 How does your major selection affect your chances of admission? Like if a high school student has done extracurriculars and gone out of their way to explore their intended major, do they have a higher chance of getting in?

Absolutely. That’s very true. Knowing that you’re applying to a good fit is important. We’re a small college. If a student is applying to us and it seems very clearly that it isn’t a good fit, that is a consideration too. Somebody who says they want to be a journalist but writes about being a creative writer and wanting to write short stories, that’s not a journalist. We are looking at that. Somebody who doesn’t write about our major at all, we also wonder, why did you apply to us? It’s great that you want to come to U of I, but why do you want to be in our college specifically? That’s a red flag too. You should apply to where you want to be. That is important because you are applying into a major.

Picked for you:  SATs and ACTs might still matter. Here's the new way to pass the bar.

What about the students who haven’t picked a major yet?

General Studies is very good on this campus. All the colleges work closely with the advisors there; they know a lot about all the majors on campus. So if an applicant doesn’t know what major to apply to, that’s a good option for them as well. Your essay can be a deciding factor, and other things that are in your application are just as important as what you got on your ACT or SAT.

How important is it to see that a student has reached out and contacted the admissions office? Do you track that?

It’s not going to make us not admit you if you’re constantly visiting or calling; that should not be a factor. We’re just going through this right now with fall ’20 admission, and the one thing that’s very different is parental involvement: there’s a lot more of that now.

Why do you think that is?

I think it’s just a continuation of how a lot of parenting has changed in making a lot of the decisions. It’s just a very big culture change that we’re now seeing in the university atmosphere. I’ve spoken with a lot more parents than I have students when they’re calling the question.

Do you hold it against the applicant of his parents are overly involved?

Thinking about the applications you’ve denied, what were some commonalities among them?

Academics maybe are not as strong as they could be. A lot of times for us, it goes back to lack of involvement or lack of interest in the major that they’re applying into. Especially for us, 1100 people, we want this to be where you want to be. That is usually a big determining factor: we’re reading it and we’re seeing, “I don’t see any interest at all in film or advertising.” That’s a pretty big red flag that a student wouldn’t be accepted.

I know U of I has an appeal system. How likely is it for appeal letters to work in the favor of the denied student?

We don’t get too many appeals in our college, so I don’t feel like I’m the best source to know how common it is. I believe that you can’t be submitting senior grades; it’s more an explanation for why you were short with something. Maybe a student who had lower grades but didn’t tell on the application that they had just gone through an illness or something, and so they’re submitting that information. But we don’t have very many appeals here in media. So I wouldn’t want to say how likely it is. I imagine it just really depends on the circumstance.

And when the admissions committee disagrees about whether or not to admit a candidate, what usually happens?

We just actually did that on Monday. We had a phone conversation with admissions and my supervisor and I went through applications together, talked about pros and cons, and our disagreements and people that we had held off on.