What does “failing” really mean?

“Most adolescents, if they feel like they’re forced, either subconsciously or consciously will fail somehow,” says Dr. Kristin Bachman PhD, a clinical psychologist who helps college-bound teenagers and their parents navigate the uncertainty of college decisions.

In part 2 of our interview, we delve into: 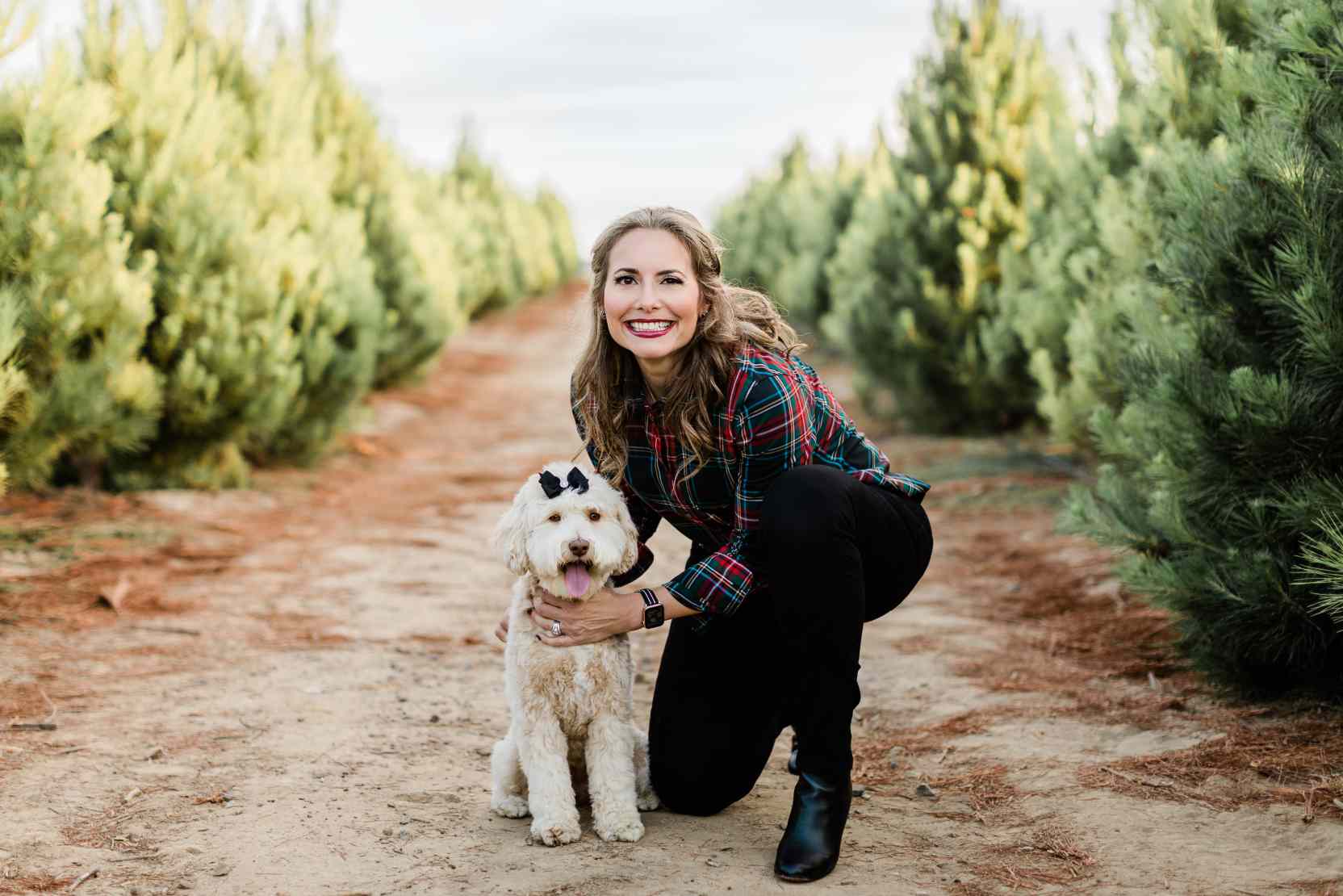 What prevents these moms and dads from having an honest, non-adversarial conversation?

Egos. On some level, they do think they’re acting in their kiddo’s best interests. But they really don’t see that there isn’t a winner or a loser. A lot of times they believe, “I know what’s in the child’s best interest. I know they’re only telling me what’s in their best interest.” But maybe they could be either telling you what you want to hear or they feel like that’s the path of least resistance.” Usually, it is honestly the path of least resistance: “I’m just going to say what I think they want to hear, even if that’s truly not what I want.”

If the parents can’t figure this out and the teenagers don’t learn the proper skills to advocate for themselves, what are the consequences for the teenagers’ future?

The first relationship we have as people is the one that we have with our parents, so that’s going to be a good modeling ground or a not great modeling ground. If teenagers think that “I have to keep my parents happy,” that is a dynamic that can then lead into other relationships, whether they be with an intimate partner, whether they be with just peers. If that’s the dynamic that’s been set up, and they think that’s the normal dynamic, or they think that’s their only option, that can definitely be a dangerous one when they’re now away from home. They think, “I have to go along with what this person wants,” or “I have to please this person all the time,” or “what I want really doesn’t matter. It’s always about someone else.” It’s just a very dangerous precedent to have set.

Sometimes in the college admissions process, parents and teenagers disagree on which path to take, whether it’s a major selection or school choice. How should families manage disagreements during this time?

Ultimately, keep in mind that research has certainly shown that if you’re forced to go into any field, you’re going to have huge amounts of resentment for it, your performance is not going to be great, and if this is ultimately something you’re going to do for the rest of your life, any kind of force is not indicative of success at all. It always backfires at some point. And certainly most adolescents, if they feel like they’re forced, either subconsciously or consciously will fail somehow.

Parents of Teens: The Conversations to Prioritize Before College Apps
Anxious parents make anxious kids, therapist says
Tips for Parents: How to Really Help Your Teenagers Through College Apps During Covid