“My college essay was something to learn about myself as well, because I wanted to know who I am as a person and what like defines me. My parents helped me the most to figure out that,” says Virginia Tech College of Engineering ’25 ED admit, Evan Kent. A senior from a Philadelphia suburb, Evan got into the highly-respected school with a 3.91 unweighted GPA from 6 APs and 9 Honors classes — and no test scores. 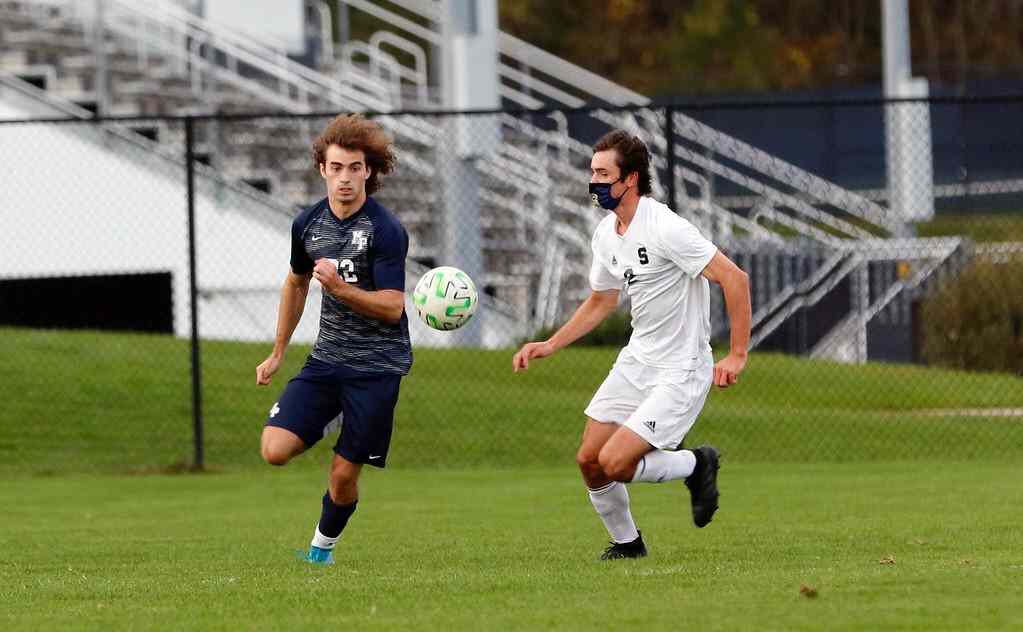 Hey Evan, thanks so much for joining us today! Tell us a bit about where you’re from and where you go to high school.

What are some of the classes you’ve taken at school that you feel like are unique?

I just took last semester a class called astrobiology. I’d never actually heard that until I took the class. And the class based around how early life like early organisms came to be. And then we sort of jumped ahead and talked about what NASA and SpaceX is trying to do and the search for Mars.

So you’ve gotten in to Virginia Tech ED, which is incredible. Tell me about what happened when you opened the notification.

I actually have a video of me opening up the portal. My parents videoed me. I didn’t want them to, but I did anyways because I thought if I get in, then it’s going to be a great video to have later. I was super nervous because I’ve had my mind set on Virginia Tech ever since I was a sophomore. Everybody says good things about colleges, but what I specifically want to do is engineering and they have like a really good engineering program at Virginia Tech. So at that moment when I was getting that acceptance letter, I was like, I really hope I get in. If I don’t, it’s not the end of the world because I had some other colleges that I was looking into. But I’m just happy it worked out.

Can you share how you picked Virginia Tech as your top choice? 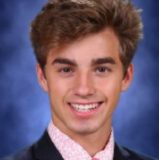 I met a bunch of people from my dad’s company that went to Virginia Tech. And they were ecstatic that I was interested in Virginia Tech. I researched it a lot. I fell in love with it because then I went to a soccer camp. I was getting ready to figure out if I was going to like venture off and play soccer in college or not. I ended up not taking that route.

How did you pick engineering as your future career?

One, I’ve always been the curious type. There’s a show called “how things are built” and I always took interest in that. I would be driving to soccer tournaments as a little kid and ask my dad, how was that made? And how was this building made and road system made? Getting older, I really was good at math and science. If math and science have to do with engineering, and I like doing engineering, I might as well take ventures into that. I got to see some construction sites and see what engineers do.

Can you share how you found these career shadowing opportunities to learn what engineers do?

My dad has a lot of connections to his company. He owns a company called Construction Workers Partners. And he’s a client of this one person that actually went to Virginia Tech. And he showed me around a construction site to show me what engineers do and what he does, since he went through the civil engineering program at Virginia Tech.

That’s cool. Did you choose to also pursue civil engineering?

I’m thinking about it, but they don’t make us pick till I think it’s after our first semester as freshmen.

If you had to put yourself in the shoes of the admissions office who read your application, what do you think got you into Virginia Tech?

The questions that they had for the supplement essays, I feel like I really took those to heart because one of them had to do with Virginia Tech’s motto “Ut Prosim,” [meaning “That I May Serve.”] And my school actually goes by a couple fundamentals too. I felt like my answer showed I feel like going to Virginia Tech and having these like fundamentals was a next step for me to becoming a better person.

It sounds like you really articulated a cultural and personality fit with Virginia Tech.

Yeah. I did have some strong grades in there. I had some tough classes in there to strengthen my academics.

What were some of the rigorous courses you’ve taken?

Those are some really challenging classes. Are you comfortable sharing your grades so readers can understand your context a bit?

It’s pretty cool because every year, I challenge myself even more. Freshman year, I didn’t take an honors class. Then my 10th grade year, I took four honors classes. Then in 11th, grade, I stepped it up again and took three APs and two honors. And then this year, I’m taking three APs and three honors.

It’s incredible how you maxed out all the advanced courses at school. You spoke about playing soccer. How else are you’re involved with extracurriculars?

Ever since I was six years old, I’ve always played club soccer, like travel soccer. So I would play almost every single weekend, and I was on a pretty high level team as like a kid. And then, as I got older, it sort of just got away from me, because I was a little bit more involved in like school activities. And because I also wrestled throughout high school. Unfortunately, I didn’t wrestle this year because of Covid. I wrestled for all four years of high school, and I wrestled a little bit when I was younger in elementary school, but I decided to like not do it in middle school. I took it back up in high school, because my wrestling team at my school is actually third in the country.

Recently, because of Covid, I got a job. I make test kits for a company that one of my good friends’ dad started. So I decided to join in on the job to help make the test kits.

That brings me to my next question. How did you transition your academics and extracurriculars when Covid hit?

I was watching Shark Tank one day and I was on Twitter. A guy name named Mark came out and said this pandemic will create many jobs because there’s now many opportunities for jobs specifically like Covid test kit making and everything like that.

Can you provide a snapshot of the Common App essay?
2021 Top Admits: Justin Dominic, Yale Class of '25
Off to an Ivy: How a young restaurant worker did it