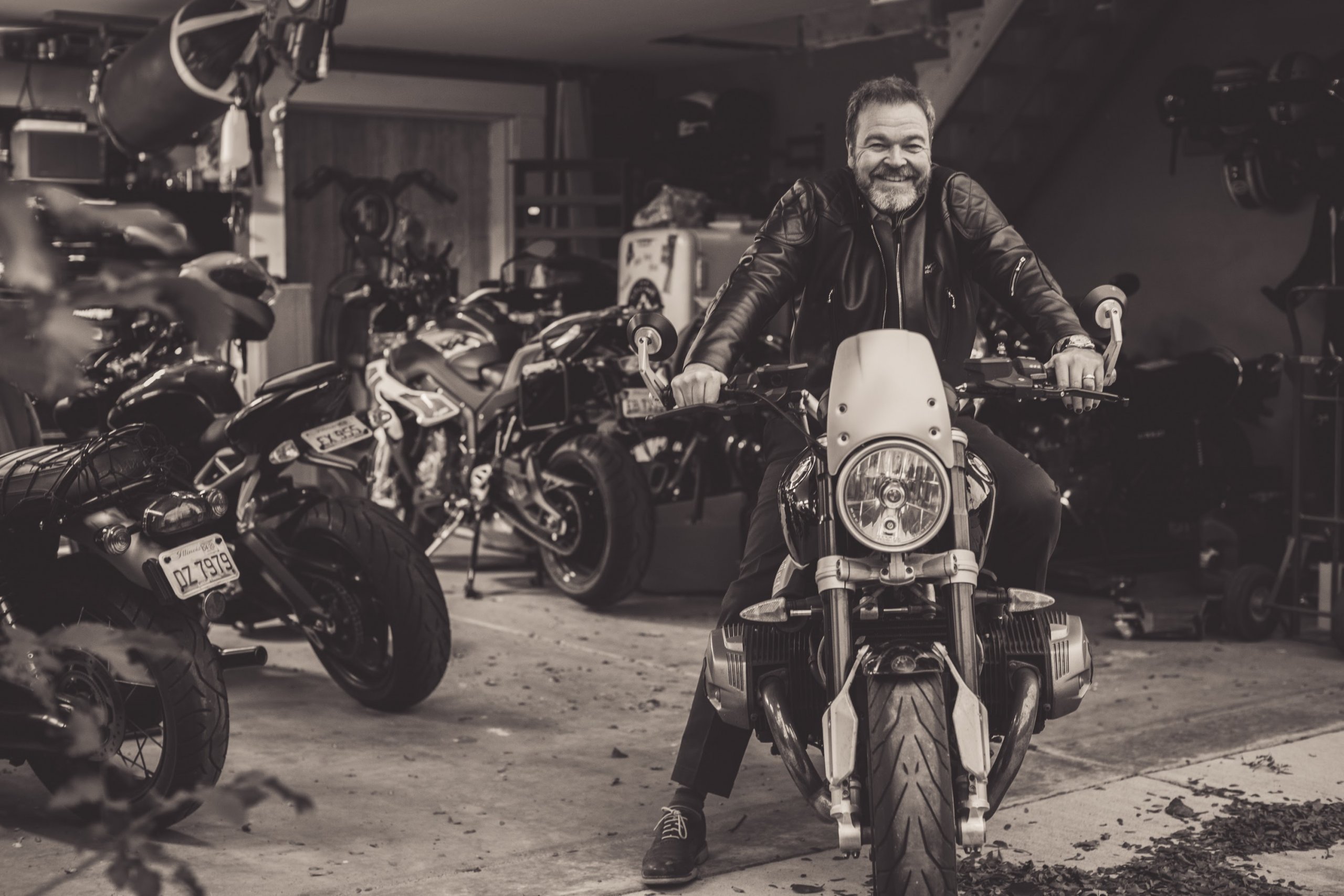 When she got admitted to college, Jade Chappell — one of six kids — needed to figure out a way to pay for it.

Jade ended up going door-to-door to local businesses, asking if they offered scholarships for college-bound students from the neighborhood. To those who didn’t, she showed them her acceptance letter and transcript — then asked them to sponsor her.

“Most of them would write me a check, and I just put that into my savings account. It helped pay for books,” Jade told SocratesPost.

Today, Jade is an admissions officer who says this is her best “hack” to paying for college without competing for the same big national scholarships many highly-qualified high schoolers are fighting for.

“A closed mouth doesn’t get fed, so I tell people, ‘Don’t be afraid to ask.’”

Picked for you:  How the pursuit of elite college admissions damages wellbeing

A college admittance doesn’t end with a celebration party. Upon receiving an acceptance, most families, like Jade’s, are scrambling to find a way to afford it.

The burden of paying for college falls exclusively on the customer — the admitted student, or in many cases, her parents.

It’s true that more colleges are offering tuition waivers to low-income families. And a number of colleges continue to offer merit-based, need-blind scholarships to academic superstars.

But most colleges leave the average middle-class student alone to find a way to cover the costs not covered by school loans or incentive scholarships. This is so stressful that parents have given up custody of their kids, who can then claim financial independence for more aid.

I’d assumed Northwestern had pored over my application and considered every possible way to offer me more money.

After all, I’d spent hours ensuring my FAFSA and CSS Profile were accurate, so I accepted the award.

My classmate later told me she renegotiated her aid package to get more grants — all without having to provide much documentation.

I tried what she did and essentially walked out of the meeting with a few thousand more in aid.

Are colleges trying to make money off of me? 18-year-old me wondered. But my parents always talked about higher ed as some sacred entity that could never do wrong…

Turns out, yes, they are trying to profit. Colleges are not charities. They are businesses trying to make money.

Kevin Ladd, COO of the popular scholarship search website, Scholarships.com, told SocratesPost, “Schools don’t want to acknowledge that they’re a business, but they are. Hospitals are a business; schools are a business; everything’s a business when there’s money being transacted. I don’t care if it’s not-for-profit or not; it is. You’re competing with schools. Loyola and DePaul are private schools that are still nonprofits, and they’re competing against each other. They have to do that because they have a certain budget; they have whatever endowment they have.”

Picked for you:  This student helped pass a New Mexico law. He's off to Harvard.

College-bound students tend to misunderstand that colleges, while providing students a potentially life-changing service, also have to look out for their own business survival.

“I don’t know why people look at schools like a Christian would look at a pastor or a priest. Like they are beyond reproach and not to be questioned or negotiated with,” he added.

A former mentor to Chicago-area college-bound students, Kevin encourages all students to ask colleges to replace their loan offers with grants that don’t have to be paid back.

Is in-state tuition applicable for international merit scholarship students?
Financial aid officers won't help you, says college funding expert
Do you need to start a club to get into Ivy League universities or Stanford?