This is it. The Northwestern admissions director interview we invited you to join. First of all, we’re so thrilled about all your positive involvement with our first ever interview invite.

To those who submitted questions, thank you!

Justin, who was one of the admissions directors at Northwestern until last month, loved it too. 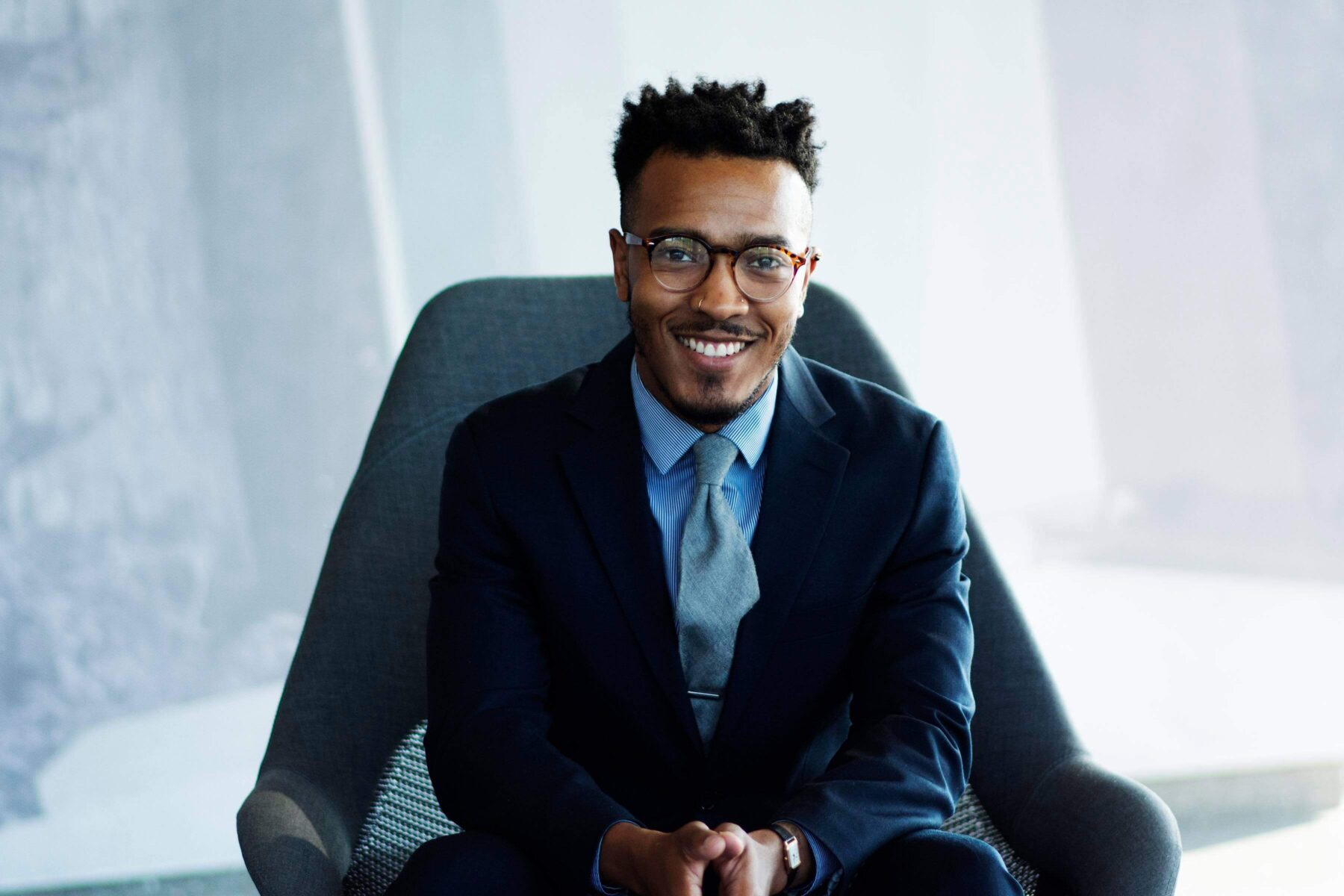 In part one of this interview, Justin and I discuss his biggest wakeup call as an admissions director, how the dropping acceptance rate changed how admissions worked, how he teaches his staff to determine “fit,” what types of students don’t do well at Northwestern, and his personal experience at Northwestern.

SocratesPost: Justin, tell me about yourself and your background and how you ended up working in admissions.

Justin at Northwestern: I’m originally from the Chicago area of Joliet to be specific, so counting Northwestern, I’ve been in Illinois pretty much my entire life, graduating from Northwestern in 2013. I had an absolutely amazing time there in all honesty; not only was it a great education, but I also really made a lot of lifelong friends. I think that community aspect is really the thing I cherished the most. Going into my senior year of college, I was a political science major and the plan was to be like my older sister and go to law school. I was going to follow her footsteps. Towards spring quarter, it became very clear that I had a lot of cold feet and was more so looking at law school as something that I should be doing, as opposed to something that I was passionate about. For a little while, I took a quick position working as a paralegal in Chicago, where a lot of work was inherently interesting, but I really wasn’t passionate about it that made me happy about getting up every single morning to be able to go into the office.

For roughly six months after graduation, I’d been in this position. I then talked to my mother about things and she told me “your advisors and everyone that you worked with in administration always asked you if you thought about going into higher education as an administrator. Why don’t you see if they have anything available on campus?” It’s funny, because something did open up on campus and really the day I went to search. The quick hiring process in Student Affairs was pretty much like coming back home: I knew a lot of people and instead of handshakes, I had hugs, which is probably not the usual hiring process.

From there, it was roughly about two years in Student Affairs and then I transitioned into the Office of Enrollment, particularly Undergraduate Admissions as one of the assistant directors and I absolutely loved that.

I focused in on the development and the advocacy of the students on campus, also being an advocate and playing a large hand in bringing in the next classes of Northwestern and ensuring that legacy of excellence continues. It was a great experience and definitely challenging, just looking at the time that I was coming in at. When I came in maybe 2015 to just this past class, it went from a 14 or so percent acceptance rate dropping down to an 8, and so it definitely got a lot more competitive. Our brand recognition grew so much. Even during the time when I was applying to Northwestern, we still were highly competitive, but we’re talking about going the low 20%’s when I was coming in, to 8% now. A good amount of that came from just everyone understanding Northwestern better and being attracted to a culture and the opportunities that are here, our ability to get students on the pathway to choose what it is that they are passionate about, and not feeling like there’s a stereotype or certain type of path that we want you to walk, if you come to Northwestern.

Even though it was challenging in my work, it was definitely something I absolutely loved and adored. Outside of my role as a director, I was also head of the tour guide program. I had roughly 160 tour guides and most of these students under my purview kept me laughing every single day. That was pretty cool.

SocratesPost: That’s awesome. Cool that you went to Northwestern you understand what they’re going through what they’re thinking and how they’re experiencing campus. I’m curious about when you say the challenges started, when the acceptance rate went from about 14 to 8%. What changes did you guys have to make to meet those challenges?

Justin at Northwestern: Good question. It came down to really honing in. When you’re at an institution like Northwestern, — top 10 as most rankings go — you have the double sided issues or challenges where all the students that are applying are amazing, whether you’re looking at them from an academic standpoint, from an experiential standpoint, from the passion that they’re bringing to their written applications to us, or even just the impact that they’ve made, both in and outside the classroom and in local communities.

But the issue that we have is that when you’re just over maybe say, 43,000 or so applicants that are coming in and you only have about 2000 spots, you’re really bringing it down to being the best of the best. These are the future leaders in our society. That really causes us to hone in, because everyone is strong as a candidate, but who are the top 2000 or so students that really exemplify the Northwestern spirit? Who are innovative? Who are also speaking from a lot of different diverse backgrounds? because we truly do believe in that as well.

And it’s something that we try and strive for year in and year out. As you know from your time on campus, with the quarter system things move quickly and the academics are challenging throughout the entire university, so regardless of whether you’re in School of Comm, whether you’re a political science major, like I was, whether your engineering, for example, you’re going to have a challenging go of things.

But in other cases, a lot of the times it does come down to fit. If you fit to your campus, you are going to have a great experience as you both develop as a young adult and also push for the university to become better than it was when it admitted you. But if fit is off, like I said, you’re not necessarily giving the best version of yourself to the university as one of its community members and students, and then also, the university and the resources that it is trying to give you are not necessarily going to click for you, because you’re not in line, so to speak.

SocratesPost: You were talking about fit, which many universities talk about. It feels kind of subjective: every application reader, or admissions counselor will have a different opinion of what fit means. Is there a meeting at the beginning of the year when everyone sits down and decides what is “fit”? How do you determine fit specifically for Northwestern? Are you telling the readers exactly what to look for or is it just a feeling?

Subscribe to continue reading how Justin instructs his staff to identify fit including examples of good leadership and an insiders’ peek into Northwestern’s institutional priorities →
Join and access full content!
Here’s a preview of the rest of our conversation! Subscribe to read the rest and support our ad-free newsletter.

SocratesPost: That’s very insightful. I wanted to touch upon the institutional priorities you were talking about. Can you give us an insider look into that?

SocratesPost: It’s refreshing to learn that students are also responsible for shaping the administrators’ viewpoints, not just the other way around. The students who are capable of teaching others about biases seem to be really valued. What was a big surprise that shocked you about how admissions works when you transitioned into the job?

Read part 2 of Justin’s interview, including his answer to the three questions you submitted!

Do you need to start a club to get into Ivy League universities or Stanford?
Do college admissions officers actually look at social media?
What is yield and why does it matter?