The truth about test optional, from an admissions insider

Our final part of the series. We got the scoop from this admissions officer of a top liberal arts college on how admissions officers view applications written by consultants. What clues give it away? Is test optional truly optional? What will college admissions look like in the future? His best piece of advice for college applicants and stories from his best and worst meetings with prospective students. 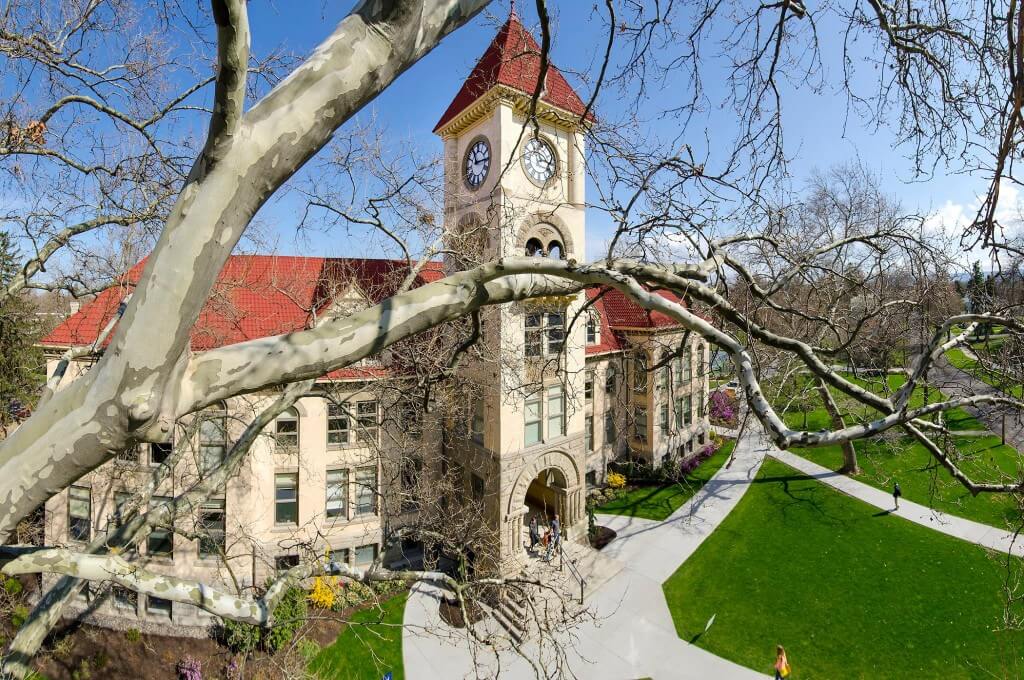 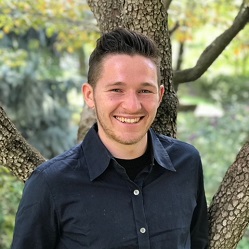 Henry at Whitman: Yeah, one of my favorite interviews I think actually was with a girl from San Antonio and she had six siblings in Texas. They’d all gone to community colleges and later to one of the state schools in Texas, so the whole idea of coming to a college out of state, especially in the northwest was very foreign to her, and something her parents had never considered before.

It was so refreshing to speak with her about it because she had an interest in the northwest geography and being a part of outdoor recreation. In her words, she had no way of actually confirming that interest because San Antonio doesn’t necessarily lend itself to that environment. She was so eager to just see if it actually matched with what she thought.

By the time I had her for the interview, she had taken a tour with one of the tour guides in the area and got to speak with our philosophy professor that she had read about online. She came into the interview and right away she told me “this is not only confirming my entrance but it’s just blowing my mind in just how much I love this place.”

This is someone who had grown up in a family where this wasn’t even an option. She had only just started to consider for herself, changing her scenery and branching off from what her family had always done, and having her interests confirmed as opposed to being shell-shocked or being nervous or having anxiety about it – it’s so cool to see.

You could see her visibly be more comfortable as the interview went on and as she learned more about Whitman. It was all in the face of her also having a personal family trauma on her flight over to here.

So, it was so impressive to see her come in and be so composed. She truly took advantage of the visit, more than most students do: meeting a professor, getting to the campus, and doing everything that’s available. It was really nice to see someone just really grab it by the horns and make it her own visit and confirm that she wanted to be here.

SocratesPost: That’s the best possible outcome. This idea was really worth the risk for her to come out here and stray away what the family was used to doing.

Henry at Whitman: And it seemed like it has given her confidence to keep on being a pioneer in certain areas, as opposed to having a bad experience and then going “oh yeah, well that first one, it didn’t really work out, so I don’t know if I should take a shot like this again.”

SocratesPost: Good point. What about a negative interview that you had?

Henry at Whitman: There’s probably been more of those than I care to admit but I’d say traditionally the typical negative interviews are one where the students show to be perfect and nice, but there’s no visible interest in the school. There’s not really any preparation in terms of asking questions about the departments. I hear sometimes from kids that their parents made them come to the interview and they’re expected to do it. If you’ve given four or five words answers and are being forced to corroborate and then when you’re offered the chance to ask about certain academics or qualities of the school in general and you have nothing to inquire about, that indicates that your interest level probably isn’t too high and you haven’t actually looked into this school to make sure it’s a good fit for you. So those are the tougher ones and the less normal ones, just because we are a school that thrives on student interest. So, if the student doesn’t come into the interview with much interest, it’s just hard to see them being a good fit.

SocratesPost: That makes sense. I was going to ask about this earlier when we were talking about applications. Whitman is test-optional. Why did Whitman decide to do that and how does submitting test scores impact an application if they’re optional? Some schools say they’re optional but they’re quote-unquote optional and not really optional.

Henry at Whitman: Especially as the discussion of mental health goes on, there’s certain anxieties that get attached to testing for some students. They may be a perfectly competent student when given time to work on an essay or when going through an assignment. They can turn in exemplary work, but when confined in an hour setting to really rush through a test or some exam, seeing that will weigh on them. So, we want students to have the option to showcase themselves academically and let us know what kind of an academic environment they’re going to best thrive in, because not every department and not every assignment at Whitman is an exam. There’s other ways of academia that exist. A good question to ask is how that actually manifests in their application because, kind of like the financial piece, it’s a pretty big misunderstanding.

As far as the way that we consider testing, probably the easiest way to think about it is: if we have ten factors we look at and every factor is worth 10%, between your extracurriculars and your grades and the testing and your essays. If you are a test optional student and choose not to submit them, essentially that gets removed from the equation and everything else takes on a greater weight. So, everything else may be a bigger factor now.

Henry at Whitman: So, if you don’t have test scores, your academic profile is just going to be represented by your transcript, instead of your transcript and your testing. I would say we do encourage testing in some cases just because if a students’ scores are very competitive, not only will it obviously support the academic side of the application, but it’s also going to make it more likely that their merited achievement award might be higher. I guess a lot of people will have a similarly high achievement on their transcript, but then if you also have great test scores compared to middle of the pack test scores, that can really help you stand out among your peers.

SocratesPost: It sounds like the merit awards are based entirely on the application and that hasn’t got anything to do with FAFSA or CSS?

Henry at Whitman: The merit aid is from the FAFSA so we’re just looking at the academic portion of your application and any test scores or GPA or transcript related materials you submit, that’s just academic-related.

SocratesPost: That’s helpful to know. Where do you see the college admissions industry going in the future? Any trends that you’ve noticed; anything you think might happen in the next five years or so?

Here’s a preview of the rest of our conversation! Subscribe to read the rest and support our ad-free newsletter.

SocratesPost: What is the most noteworthy thing you’ve learned in your admissions career thus far?

SocratesPost: That’s a good point. You’ve reminded me of a question that I had that I didn’t write down. You were saying how some of the Texas students need help just applying to college anywhere, so I was wondering if you’ve ever read an application that made you wonder if the student didn’t write the application themselves? Maybe they’ve hired someone to do it, or maybe their parents did it for them. How did you know or what made you suspect?

SocratesPost: That’s interesting. Some of my readers ask me “do you think it’s worth it for me to hire someone to put together my application, because they might know things about the admissions process?” How do you feel about an application that’s not really produced by the student? Does that make you a little wary and a little concerned that maybe this is not authentic?

SocratesPost: That’s very helpful and very insightful. What is your best piece of advice for an applicant who wants to go to Whitman?

SocratesPost: Thanks for all your insights and time today, Henry.

Is it easier to apply to test-optional schools?
If test centers reopen, should I take the SAT or ACT?
Will colleges accept ACT single-section retest scores?