Everything You Need to Know About the Letter of Continued Interest

I was a sophomore at Northwestern when my sister texted me one night.

She had applied to the School of Education and Social Policy at NU. I was so sure she’d get in because she’d always been smarter, more hardworking, and a better performer than me. She was a born teacher with actual teaching experience at age 18.

The fact that little old me — a hardly-state-level athlete with a mere 3.8 unweighted GPA — had gotten accepted only two years before she applied meant she was a total shoo-in with her 4.0 and 2360 SAT. The two of us had been getting giddy talking about all the restaurants we’d hit up for Friday night sisterly dinners in downtown Evanston.

Being big sis, I told her I would dig into this huge mistake. After getting in touch with NU admissions, I learned that my sister could submit a LOCI to be added to her profile. 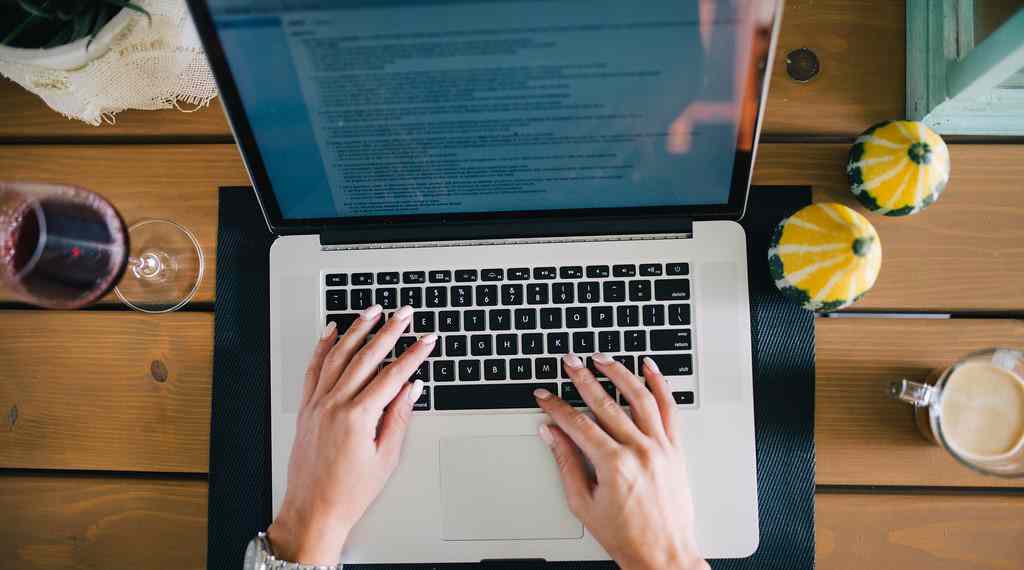 What is the Letter of Continued Interest?

The LOCI is a Letter of Continued Interest. It’s an email or letter you send to the admissions’ office if you get deferred or waitlisted, but really want to attend. Think of it as your explanation for why the school was wrong not to accept you without explicitly saying they’re wrong.

How to write a letter of continued interest

Letter should reiterate your RENEWED interest in the school and include NEW information about you.

Fundamental values: If you think you know the school well, dig even deeper and try to find one of the school’s fundamental values that was not mentioned in your application. Is it brotherhood? Community service? Innovation? Global citizenship?

Write about how you are prepared to contribute to the school in that way and use examples of your proven track record. Perhaps you’ve started a community service organization since applying and have since realized how you can’t wait to bring your organization to campus come fall.

Picked for you:  Are college consultants a crutch for the weak or fuel for the strong?

This is so important because you need the school’s language. The school’s top priority might be recruiting globally minded citizens, but they might struggle to market to the right students with a global mind. The words on the website might not explicitly say that’s what they want. So figure out what that “hidden gem” personality is that they’re looking for and prove that you have that personality.

New accomplishments: Think back to your application. What is something positive and impressive about you that was left out? The most obvious ones are new tangible accolades, like earning a school award, winning a tournament, starting a business, getting straight As, taking the SAT and getting a 1600, etc.

Briefly list these accomplishments with a short explainer on why you think it matters to them. For example, don’t just say “I took the SAT and got a 1400” and leave it at that.

Instead, say “I studied 4 hours a night for 3 weeks when everyone else gave up on tests and earned my best score ever on the SAT, a 1400. I hope to demonstrate that I’m a student who constantly challenges herself, exceeds expectations, and enjoys the process. I know that Northwestern University values students who exhibit these traits.”

Keep digging: If you think you left nothing out, think again. There’s always one more positive thing you can say about yourself. Have you noticed a change in your personality? Do you help out around the house more? Have you met a professor or student at this college who has since changed your outlook on something?

Tie it into why the college should care. That’s why it’s important to understand your audience. You have to know what the college values and tailor your LOCI to each specific college that waitlisted or deferred you. One institution that trains entrepreneurs might care more that your YouTube channel has gained 180k followers in 2 months, whereas the Jesuit school be more interested in how you set up a food drive at your community church.

Semi-formal with your own personal voice. It should be the same voice that you used for your college essays. If your essays are written in a voice that sounds very different from that of your LOCI, an admissions officer might wonder if one of them was doctored by someone else. This is the worst time to cast doubt on whether your application or letter was plagiarized.

You’re balancing bragging about yourself with doling out compliments to the school. It’s important to sound gracious instead of mad that you get deferred or waitlisted. Thank the reader for their time. You might be mad, but don’t show anger and don’t get snarky. “You’ve made a mistake, and you’ll pay for it” will not convince any admissions officer that you’re mature enough to deal with temporary setbacks nor chill enough to be a fun roommate.

Check the specific institution to see if they have rules. There’s not a hard-and-fast rule across the board. If there aren’t any rules, just stop writing when you’re done saying what you want to say.

Addressee: If you haven’t already, this is a good time to make connections with an admissions’ counselor. You don’t need to be friends with them, but you should know their name and contact information. Your letter should be addressed to him or her. Their job, supposedly, is to advocate for you. If this is not possible, then address your letter to the admissions’ office.

Mail or email: Do both. Most people just default to email. But if you send a hard copy in the mail, sure, it might get thrown away or never make it through USPS. But a real, signed letter might also make you more memorable to the reader, especially if the letter sits on the admissions officer’s desk for weeks. It shows that you’re serious. In 2018, I got a job offer from simply impressing the employer with a printed and mailed application packet. No one told me to do that, and they said it showed my seriousness.

You can find the university admissions office address on the official website. If you’re not sure, give the office a call to double-check.

Email attachment: To make the admissions officer’s life easier, write the letter in the body of the email for easy readability, but also attach a PDF or Word doc of your letter to your email. This way they can simply download and add that attachment to your file, if they want to.

Since my deferral from Northwestern’s Medill School of Journalism ED, I landed a reporting internship with the Peninsula Times. My latest story took me to Jacksonville, where I spotlighted a woman imprisoned for a crime she didn’t commit. When the story ran, four attorneys stepped up to represent her, and now she gets a retrial. Having witnessed the power of the pen, I’m now committed to deepening my skills through the Medill social justice journalism program to continue giving a voice to the voiceless, something I know Northwestern values and has invested in over the years.