What should you NOT say in an admission interview?

What should you NOT say in an interview? Obviously name another school, etc. Something that throws you off. 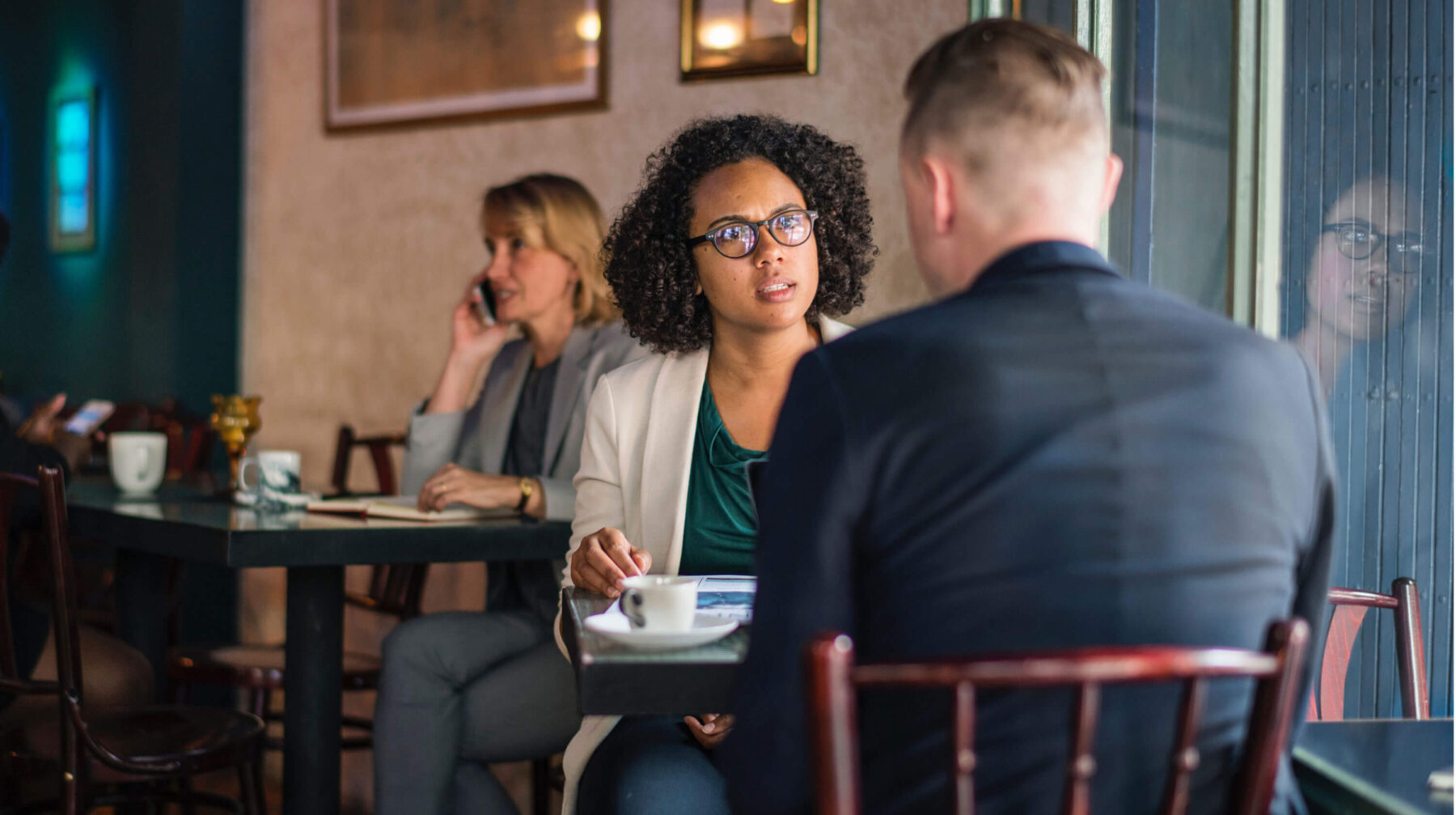 This was one of the questions submitted for the interview with Justin, one of Northwestern’s admissions directors. Even though it wasn’t selected, it’s a good question that we’ve gathered insight on after interviewing countless admissions insiders, including admissions interviewers.

A response like this usually got the interviewee a negative report: “It’s a highly ranked school that’s on the Top 10 of U.S. News and World Report.”

Northwestern is a unique school in that it really values demonstrated interest. Of course it helps protect their yield rates, but having students who love Northwestern actually attend makes for a more engaged student body.

So when someone says they want to attend Northwestern merely because of what others have said about it or how it’s portrayed by the media, it shows that they didn’t do any research and therefore are not interested in Northwestern.

Additionally, here are what 3 other admissions interviewers say about how NOT to approach your interview.

If I had to think of the least impressive candidate that I’ve interviewed before it would be one that was over rehearsed or was trying to just impress me as a person as opposed to demonstrating to me why they feel they would be a good fit for Harvard, for the community or culture there or a program that they’re interested in. I think there’s a balance between confidence and being overconfident and I think being overconfident does not show that the candidates have self-awareness.

What if I screwed up the Duke interview?
What is yield and why does it matter?
Did applying to colleges make you more stressed than the thought of getting rejection letters?