How should I get my social media ready for college apps?

“What exactly should my son do to his social media accounts to prepare for college apps?”

– Carol, a parent from NY 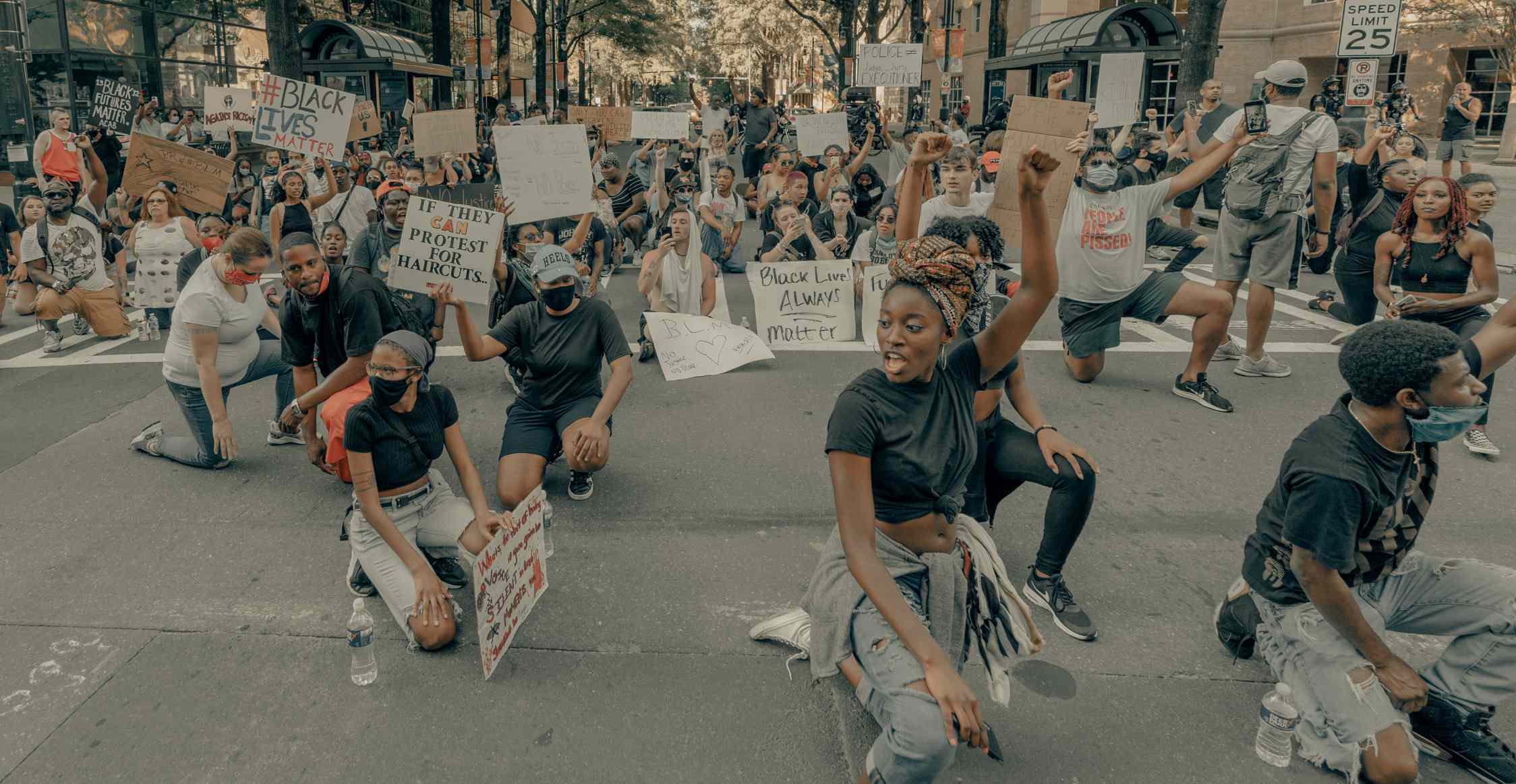 Most applicants and their parents don’t even think that far ahead, so props to you for doing so. It’s a timely question, too, because recently-admitted students have gotten their acceptances rescinded because of their racist reactions to Black Lives Matter on social media.

To make sure we’re on the same page, “inappropriate” could include language that’s racially, culturally, religiously, sexually, or politically discriminatory or insulting. No American college wants a student like that on its campus, terrorizing his or her future classmates and professors, tainting the university name.

It’s never too early to get those Instagram, Snapchat, TikTok and other public accounts in shape for college admissions.

Firstly, note that despite all the recent rescissions of college acceptances, this isn’t very common.

Secondly, not every university admissions officer looks a student up online when he or she evaluates applications.

Thirdly, even if your son is caught , he might still be given a chance to explain himself to the admissions team. Depending on his explanation, he might still keep his seat.

Lastly, even if your son’s acceptance is rescinded, he’ll still be able to go to college elsewhere — just maybe not the same semester or academic year.

The worst isn’t so bad. Instead of approaching social media with fear and anxiety, just make reasonable preparations that’ll benefit him not only during college apps, but also in his professional life.

Here are some steps to take to avoid the anxiety of an admissions officer stumbling upon your son’s Instagram, the fear of making it so far just to have his dreams snatched away, and the stained reputation your son may have to carry through his college and professional career.

Accept fewer followers. While teenagers tend to measure their self-worth by the number of online followers they have, having fewer followers decreases the chances that his posts will make their way to the admissions office. Michael Walsh, admissions dean at JMU who’s worked in admissions for 35 years, receives complaints of unsavory social media posts mainly from that account’s followers. Surprise: Just because someone follows your son doesn’t mean he or she is a kind supporter.
So how do you decrease the number of followers?

How UC admissions works
Do college admissions officers actually look at social media?
What is yield and why does it matter?