Am I likely to get accepted if I’m deferred in Early Decision?

How likely is it to be accepted into a college after you’ve been deferred in Early Decision/Early Action?

– Amara, a student in Brooklyn, NY 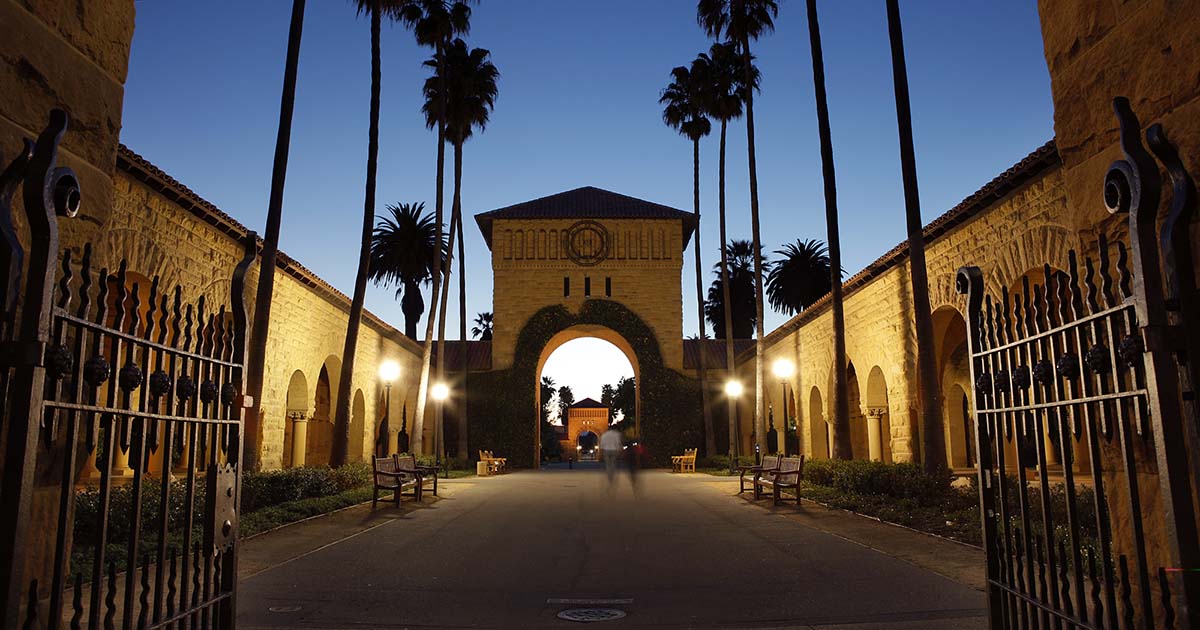 Firstly, let’s all get on the same page.

What does it mean to get deferred from a college?

It’s like someone telling you, “You’re not competitive enough for admission this round, but you might be competitive next round. Let’s compare you to the Regular Decision applicants and see how you stack up.”

Chances of getting in after being deferred

Your chances of acceptance can be the same as, worse, or better than the Regular Decision applicant pool. Your chances after deferral depend on 2 things: the school you applied to and your actions after being deferred.

Picked for you:  How do UC Berkeley and UCLA's admission criteria differ?

Let’s look at MIT, for example. 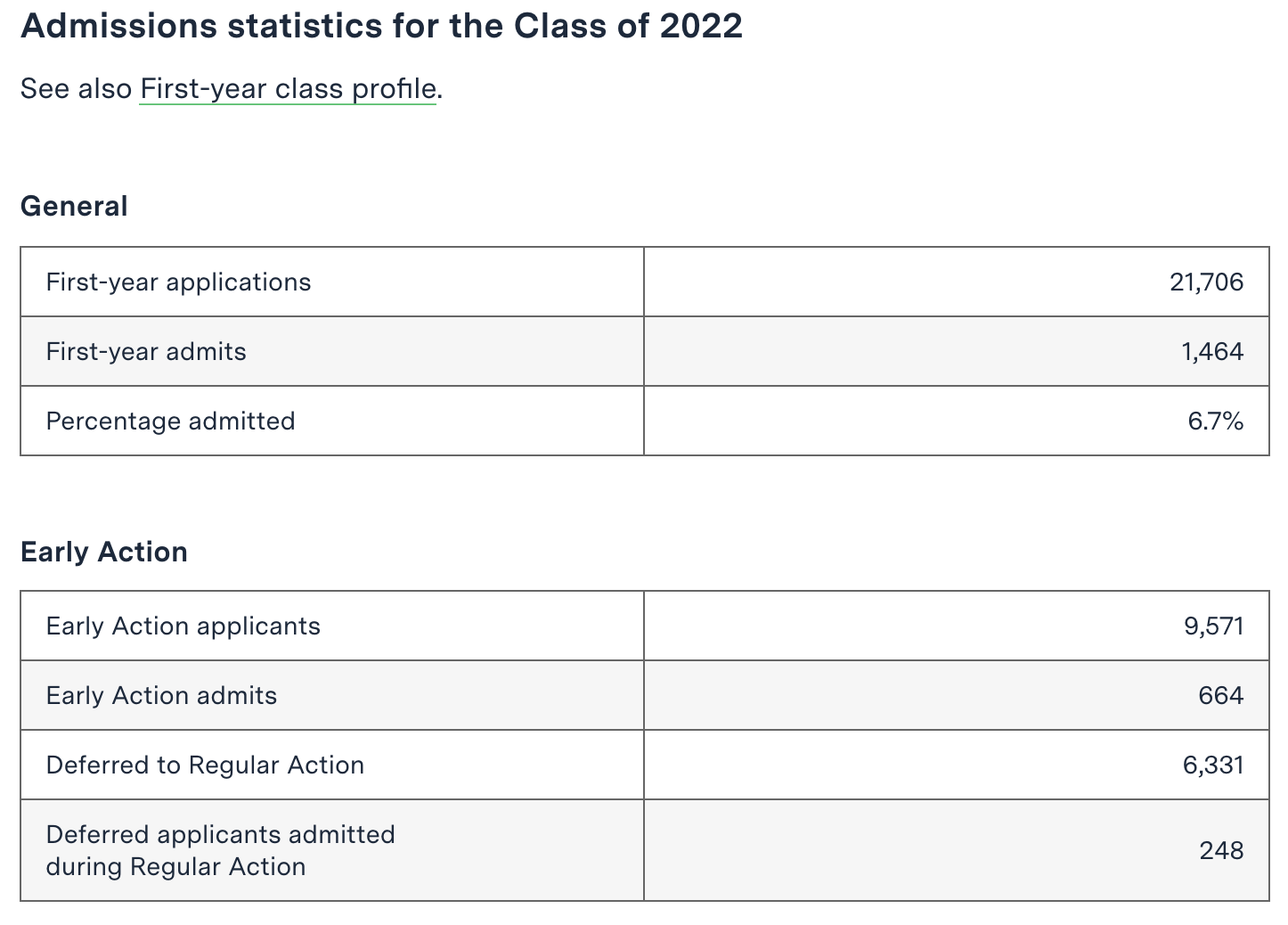 For this cycle, about 3.9% of deferred applicants were admitted into MIT.

You would have a slimmer chance of acceptance after being deferred than a RD applicant.

Since we don’t know which schools you’ve been deferred to, we talked to insider sources from a variety of schools across America: one East Coast school, one Midwest school, and one West Coast school.

Here’s what happened when we called 3 schools

First, SocratesPost called a representative at Boston College’s Office of Undergraduate Admissions, Anne Marie, who said the deferral has no impact on the chances of getting in Regular Decision. Your application will be reviewed as if it had never been seen before by the application readers in Early Decision. Therefore, your likelihood of getting into a school like Boston College depends highly on the strength of the regular decision applicant pool.

Picked for you:  College Tours and Decisions: 8 Tips

Typically, regular decision applicants are stronger than those in Early Decision. For the Class of 2025, Boston College accepted only 18.9% of applicants. If you are a typical applicant (1400-1510 SAT, 32-34 ACT) to Boston College who was deferred, you should likewise expect a less than 20% chance of getting admitted Regular Decision. (But keep in mind, if you are NOT a typical applicant, the reported acceptance rate is not the same as your personal chances of getting into a school.)

Next, we called Stanford University’s Office of Undergraduate Admissions and asked about their policy. An anonymous rep there said that they do not give many deferrals, so if you did get deferred, they are wanting to admit you, but just need more information. She emphasized that there is, of course, no guarantee of admission, but because a deferral is not a denial, there is a good reason you are still in the running. According to the rep, this is your chance to send the admissions officers your updated transcripts, awards, or a letter reiterating your interest in Stanford. Any form of positive communication, even if you’re just telling them your grades haven’t changed, but you are more committed to Stanford than ever, will help improve your chances.

Picked for you:  2 Common Mistakes in Appeal Letters

Lastly, we attempted to contact University of Chicago’s Undergraduate Admissions Office, but they were unavailable.

Instead, we selected another elite Midwest U.S. school to consult:

When to Hire a College Consultant
Admitted to Northeastern: Mandy's story
What are the drawbacks to Early Decision round 2?