“Are they involved in more than two or three or more extracurriculars?” This is one of the questions that Biola University admissions officer, Deborah Kwak, asks when evaluating applications. This week, as college applicants across the country fill out the confusing “Activities” section of the Common App, Coalition App, UC App, and other school-specific applications, three admissions officers from three colleges share how extracurriculars are evaluated. Reminder: More is not always merrier. 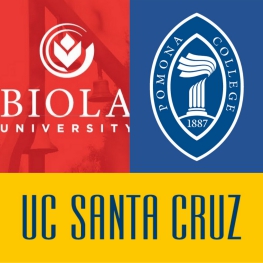 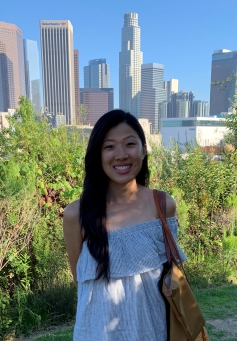 Are they involved in more than two or three or more extracurriculars? And then when I look at that, I typically look at: Are they demonstrating leadership and initiative in some way? And that doesn’t necessarily mean by position. It doesn’t mean that they have to be the president or vice president of every single club that they’re involved in. It’s more along the lines of: Have they seen a need in their community, and have they tried to serve that need and find a solution for it? — Deborah Kwak, Biola University admissions officer

Trying to demonstrate leadership by running for president of a club or starting a new club at school isn’t the most creative way to show initiative. Vying for a position just for the title can even be seen as the mental shortcut toward leadership.

Make sure your student isn’t doing extracurriculars for the sake of the title, but is keeping their eyes open for needs in the community and taking action to serve those needs. It takes initiative, observation, and bravery to find these needs and find the ones that align with your student’s interests. Not all students will want to rescue dogs and not all high schoolers care about Covid transmission.

So what issue does your student care about, and how does he want to solve it? That matters more than being President of a club that meets 3 times a week during lunch to chat with members and order in pizza.

Continuity and growth in the same positions are valued 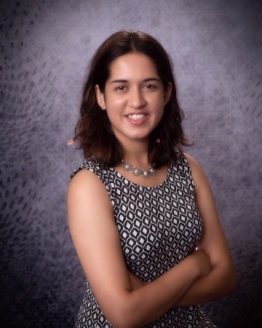 They clearly have leadership. They have continuity — they’re doing something from 9th to 12th grades all the way through, and they’re keeping up and growing in those positions. — Ria Jagasia, UC Santa Cruz admissions officer

If your student is doing one new extracurricular a year — piano as a freshman, viola as a sophomore, soccer as a junior, and lifeguarding as a senior — without any continuity, that doesn’t show growth.