Will certain colleges get my kid a better-paying job?

“Will some schools really help my kid get a better-paying job when he graduates?”

– Kara, mom of a high school junior in Texas 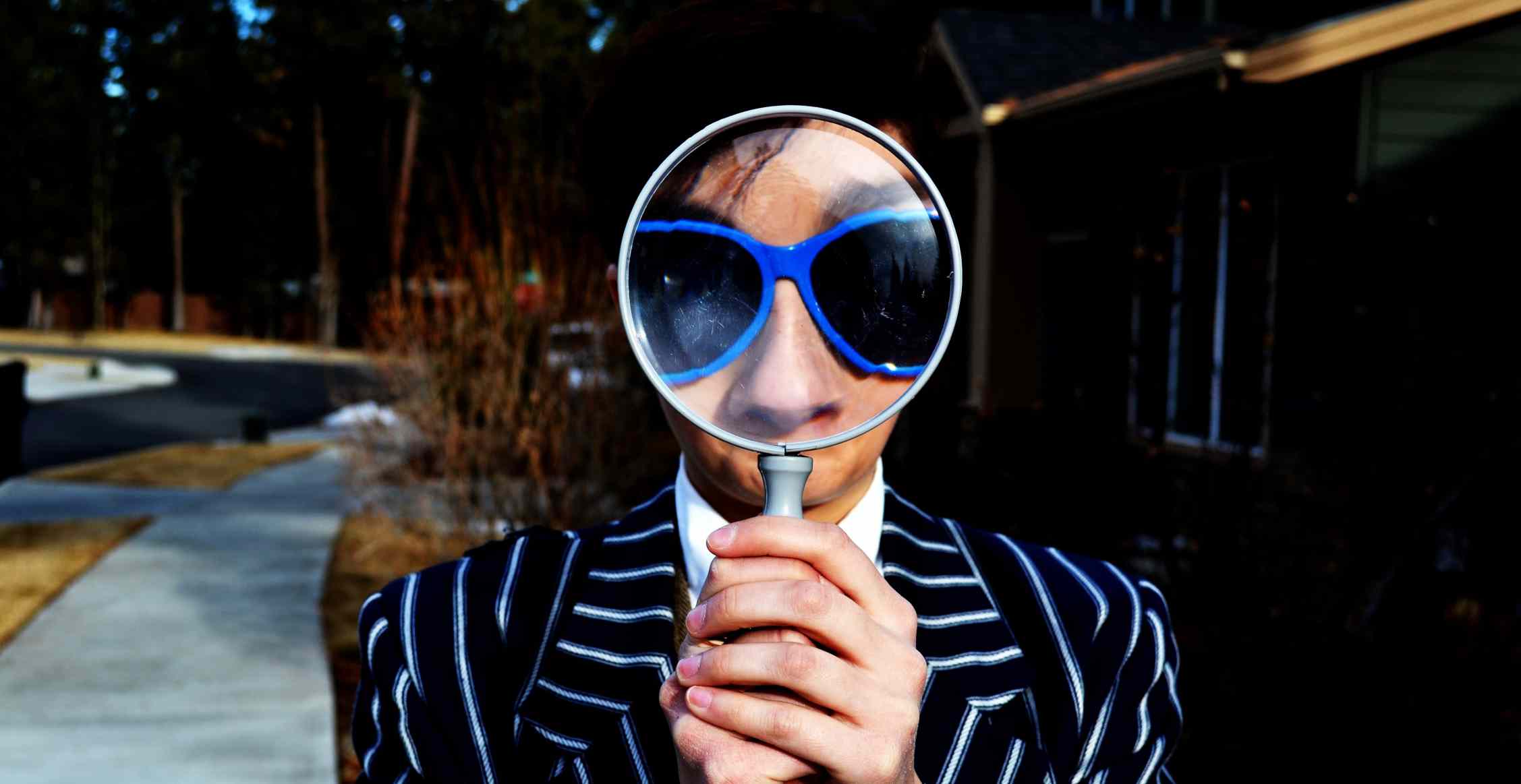 We longer live in a world where college degrees are the ultimate sign of employability, reliability, and skill. Forty years ago, your son might have been able to walk up to any employer with a Texas A&M diploma in hand and get hired on the spot.

Perhaps he would’ve been offered a higher starting salary with a Harvard diploma than his fellow coworker of the same age and same qualifications from Southern Illinois University.

Today, while the competition for college seats among high school seniors is fierce, the fight among colleges for qualified students is no less cutthroat. To “make the sale” or convince you to send your son to their institution, universities want you to believe that they — not their competitor schools — are the ones equipped to launch your son into his dream career with a dream salary.

To do that, universities love to collect data on their recent grads, including time elapsed before securing full-time employment, starting salaries by major or department, loan amount, and more.

Here’s a great example from Northwestern in 2019: 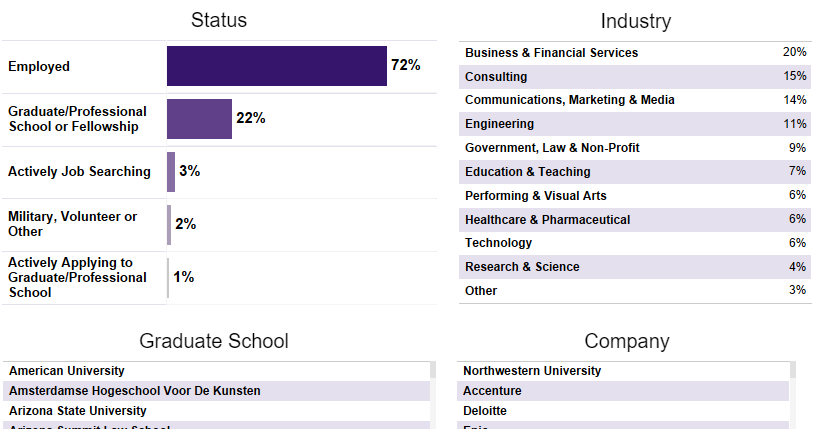 When it looks like grads are having an easy time graduating, getting high-paying jobs, and paying down their low loan amounts, colleges love to publish it.

Some colleges, however, do not publish this data which makes us wonder if it’s because their numbers aren’t so impressive. If a typical graduate from their school takes 18 months to find a full-time job with a, say, $40k starting salary but with $60k in student loans, that’s not very reassuring. Sure, the graduate earned a degree, but was it worth the investment with $60k in debt — 150% of his first-year salary?

While universities believe full-heartedly that their institution will be the one to get your son a higher salary, our experts share varying opinions.

Andrew Hathaway, a college funding specialist who works with clients with your same concerns, says it may matter where your son’s degree is from, but more so because of the alumni connections and less so because of the education he receives.

“Does the company you’re looking at jobs at, did some guy from that company go to the same university? I think there is a shift away from, ‘Oh, well, you went to Baylor or this school; you’re hired.’ I just think that that’s going away,” Andrew said, reiterating the possibility that an alumni connection could get your son’s foot in the door.

But the name brand of the degree won’t mean anything if your son doesn’t have a proven track record or impressive work portfolio.

“At the end of the day, who cares if you went to MIT if your code is terrible?

Money Tips from UCLA, U of Oregon, and Boise State
Should I consider going to community college?
If test centers reopen, should I take the SAT or ACT?