I work in an IB school as a counselor. This year, we didn’t get any Ivy admissions although many students were accepted by other excellent US universities.

Our school management is obsessing about this due to pressure from the board. I think this is probably a common scenario in other schools too.

We have been asked to come up with a checklist for our top students who may wish to apply to the 8 Ivies. The checklist is to determine whether we should ‘recommend’ or ‘not recommend’ that student’s application (based on the assessment of their profile).

So the checklist would include things like an assessment of the student’s academic record (4 year transcript), extracurricular profile, activity list, leadership and awards plus service.

Is this a comprehensive list or could we add more? 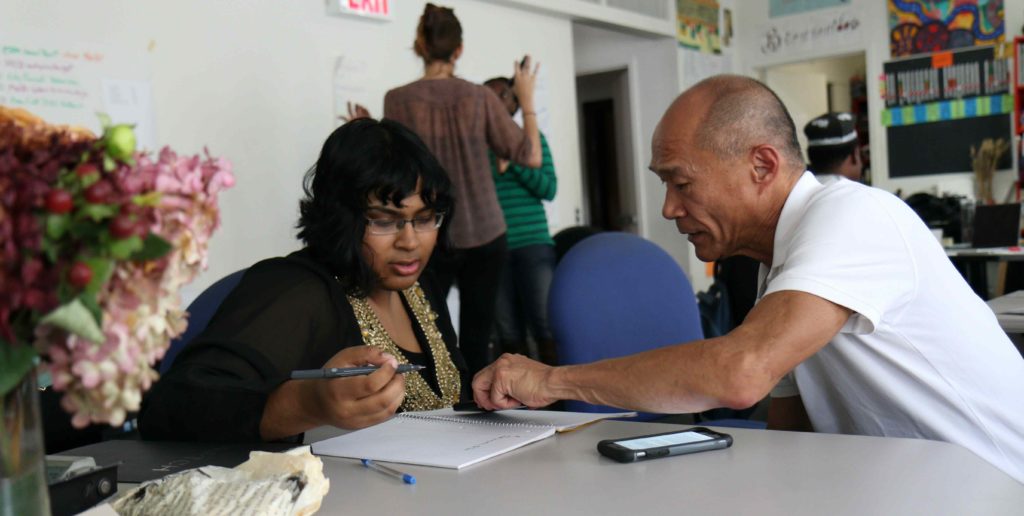 I think the list is still is missing the essence of what Ivy Leagues want.

The 2020 admits into Ivy Leagues all had something in common: they made history in their own way.

For example, Harvard-bound Janet Hernandez was the youngest field director of a state senator campaign in Florida history.

Iandra Ramos got into Columbia, Harvard, Brown, and Stanford. She sang in front of world leaders like Vladimir Putin and Nancy Pelosi — and even helped her choir win their first-ever championship in an international chorale competition.

Denise Lee got into Dartmouth. Her admissions interviewer said she was the best candidate she’d interviewed.

They made history in some way by being the top dog in their pursuit.

Picked for you:  My son doesn't have a disciplinary record. Does Common App's update affect him?

Other top schools tend to accept students who may not have made history, but have served as presidents of clubs, founded businesses, or showed commitment to some activity. Perhaps these were the students you recommended to Ivies but instead got into other top U.S. universities.

The Ivy Leagues want those who have made history.

Your checklist doesn’t need to be comprehensive. It can be simple, but it needs to be focused on what matters to Ivy League schools, not just any top U.S. university.

The checklist shouldn’t consist of just general categories like grades, extracurriculars, and leadership. It should feature an evaluation criteria, like a minimum benchmark to be met. For example, instead of having a category like “grades,” replace it with “3.8 unweighted GPA.”

Picked for you:  Is it worth paying full tuition for online classes?

Instead of a category called “leadership,” replace it with “made history in some way.”

Here’s what I think your school can consider for the checklist. 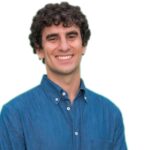 Should You Even Appeal Your Rejection Letter? Only if it meets these 3 criteria
Ivy League acceptance rates rise at select schools 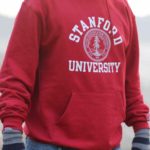 Stanford or Ivy MBA: How can I boost my profile?