Takeaways from “Where You Go Is Not Who You’ll Be” 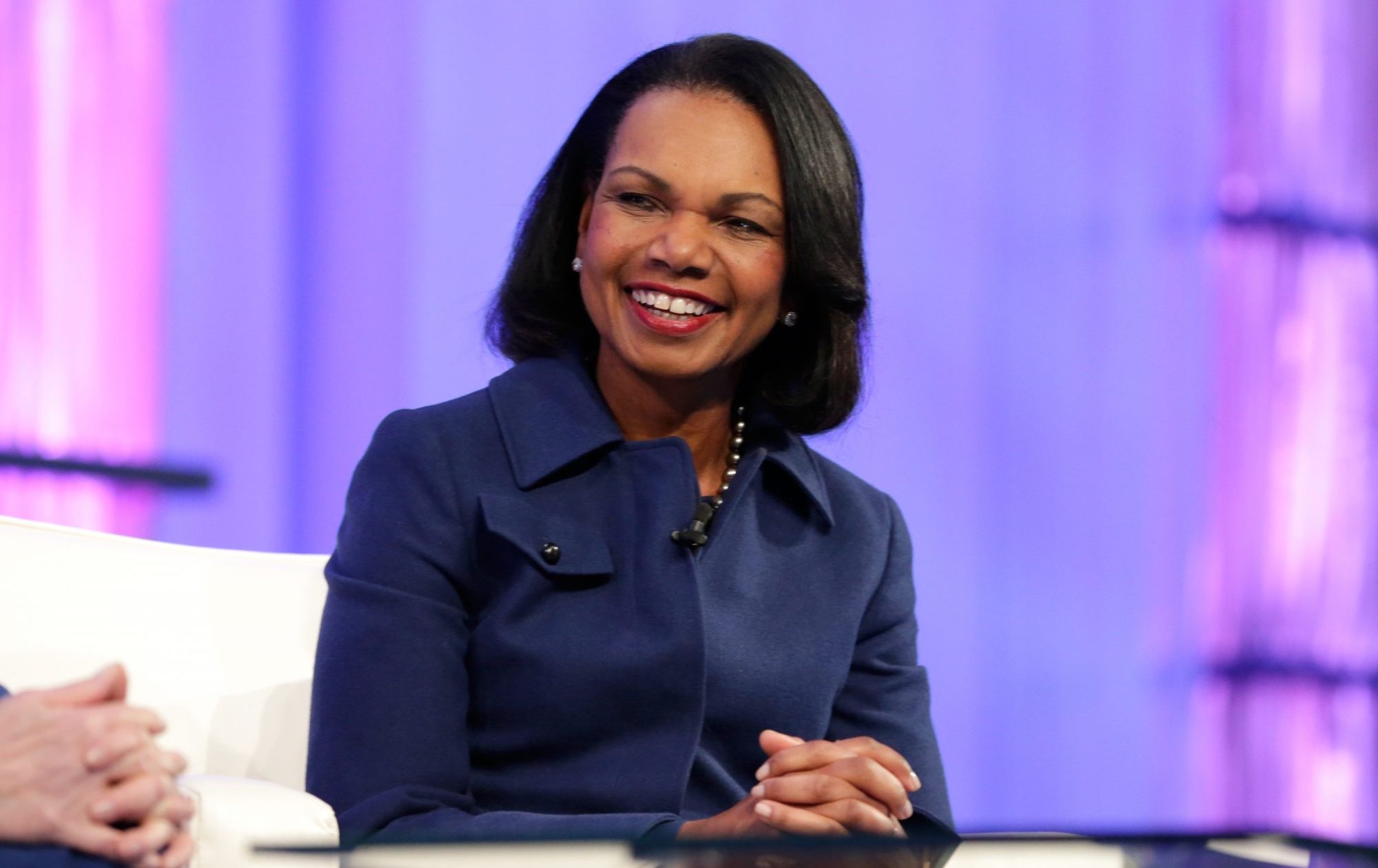 Here’s Condoleezza Rice, former U.S. Secretary of State, earned her B.A. and Ph.D. from the University of Denver

“I think there’s a conceit, a myth, that you can go and sit in a university and things will come to you. They don’t. You have to go to them.

My students will come in and say, ‘How do I do what you do?’ which means they want to be secretary of state…I say, ‘So here’s how you do it — you start as a failed piano major.’ They’re stunned. But what I’m trying to get them to see is that you have some time to recognize that special combination of what you love and what you’re also good at. Taking the time to do that is very important…”

–Condoleezza Rice, Where You Go Is Not Who You’ll Be: An Antidote to the College Admissions Mania p. 92

Picked for you:  Education in the US is becoming unaffordable by the day

I oftentimes get the question, “Can I get into a top university with x GPA?” or “What are the best schools for X subject?” or “How do I increase my chances of getting into a top-tier school?” In an earlier issue, I remarked that most kids and parents didn’t even know what “top-tier” really meant. Some equated it to name recognition, while others equated it to selectivity rates.

Having graduated from Northwestern, widely regarded as a “Top 10 U.S. University,” I didn’t believe the education I received was significantly better or more worthwhile than that of my peers who attended less selective public universities. The overall experience, of course, varied significantly. 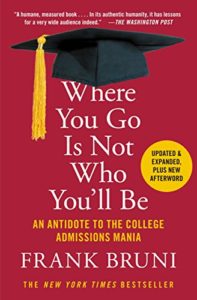 I’d always wondered: why do so many people want to gain admission into a “top” university? Why do they go so far to get admitted? Why is it all that they care about? Is there a downside to this? An upside? Does it all matter in the end? I don’t discount the value of a good education; I merely wanted to investigate the hype.

Picked for you:  Admissions Equity, the Supreme Court, and Reduced Enrollment in the Long Term

This week, SocratesPost read, analyzed, and summarized Frank Bruni’s book Where You Go Is Not Who You’ll Be: An Antidote to the College Admissions Mania. Condoleezza Rice, the first female African-American U.S. Secretary of State, stood out as one of Bruni’s examples of successful individuals who did not, in fact, attend or graduate from the commonly-perceived prestigious universities.

In response to the worldwide craze of parents sending their children to “top-tier,” “highly-ranked,” and “prestigious” schools, Bruni offers concrete examples of those who’ve done well for themselves without the Ivy diploma and raises concerns from influential Americans about the problem with the Ivy Leagues. 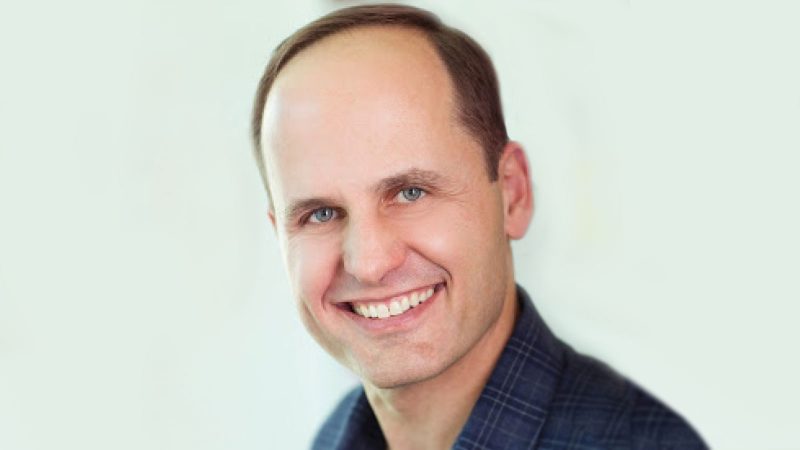 Laszlo Bock, former Senior Vice President of People Operations at Google (oversaw all of Google’s hiring), is concerned top colleges don’t teach you the most useful things in life.

“Talent can come in so many different forms and be built in so many nontraditional ways today, hiring officers have to be alive to every one – besides brand name colleges. When you look at people who don’t go to school and make their way in the world, those are exceptional human beings.